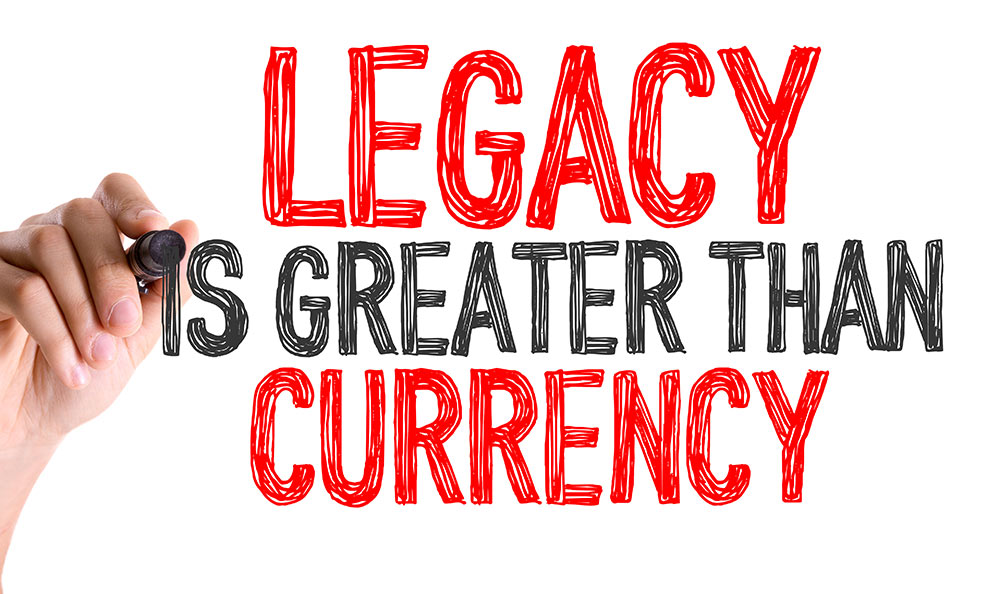 A tough guy crime novelist with an eyepatch and a thick Noo Yawk accent and a spunky, universally beloved comedic actress were among the last celebrated people the year 2021 claimed.

On an ostensible level, Andrew Vachss and Betty White could not have been more different. Vachss was a literary genius whose work in novels, comics and other forms of writing was a sideline to his true passion of advocating for abused/exploited children. White was an eternal ball of sunshine. A television pioneer whose very presence made viewers feel better about themselves.

Both of them changed the world for the better, however.

White’s legacy could best be summed up in the brilliant lyrics (by Andrew Gold) of the theme song to the sitcom Golden Girls. In that series White played Rose Nylund, a sweet and kind, if somewhat dim-witted, character, for seven seasons. That role, more than anything, cemented White’s place in popular culture.

By the time Golden Girls hit, White had already been active in television for several decades, and even had her own show in the 1950s.

White was a pioneer in television, but also had a strong presence outside the entertainment industry in volunteering her time to causes and just being a friend, to paraphrase those lyrics.

In addition to being the first woman to produce a TV show, she was a fierce advocate for animal welfare, and also a supporter of LGBTQ rights. Betty White cared and remained active and relevant well into her 90s.

There are some icons who seem like they’ll never die. Kirk Douglas, Les Paul and Nelson Mandela were universally admired and part of that club. So was White. She died just a few weeks shy of her 100th birthday, and her status as a universally loved figure had the event heralded as a cultural milestone celebration.

Vachss was a couple of decades younger than White, at age 79, but came across as a proverbial “old soul” even in his earliest writings.

Aside from a slew of hard-boiled crime novels and works in comics, Vachss was an attorney and exclusively represented children. His contributions to child protection were invaluable.

Vachss cared for humanity, and was a great friend and advocate to animals, as well. To humans of a beasty persuasion, however, he was their enemy. Aside from the evil lurking within those who would abuse children, bigotry and indifference were anathema to Vachss.

His books included differently abled characters, as well as neurodivergent ones, LGBTQ characters and people of all colors. He also wrote one of the best Batman stories I ever read, titled “The Ultimate Evil,” which I cannot recommend enough.

Vachss was also a sterling example of ethical behavior. His avowed boycott of anything from Thailand (due to the country’s problem with child sex tourism) was not embraced by some publishers he’d worked with, and likely cost him some traction in some places. He stood by his stance and included essays on “Don’t Buy Thai” in every issue of his Hard Looks comics series.

Vachss also refused to allow anyone who had ever been accused of sexual misconduct to touch his work for film adaptation purposes.

Underneath his tough, take-no-guff persona, Vachss seemed to care more about children being able to grow up with protection, love and support, than any degree of success his writings might bring.

I never met Betty White or Andrew Vachss, but enjoyed the entertaining fruits of their labors for many years. I almost feel like I knew the latter, however, as I have heard so much about him from his close friend and East Texan counterpart Joe R. Lansdale.

What these two late icons might be remembered for in headlines as a “beloved senior citizen actress” and a “crime novelist,” but they were so much more.

Both took and honed God-given talents and drive to better our species through service and entertainment. Now that’s a legacy.