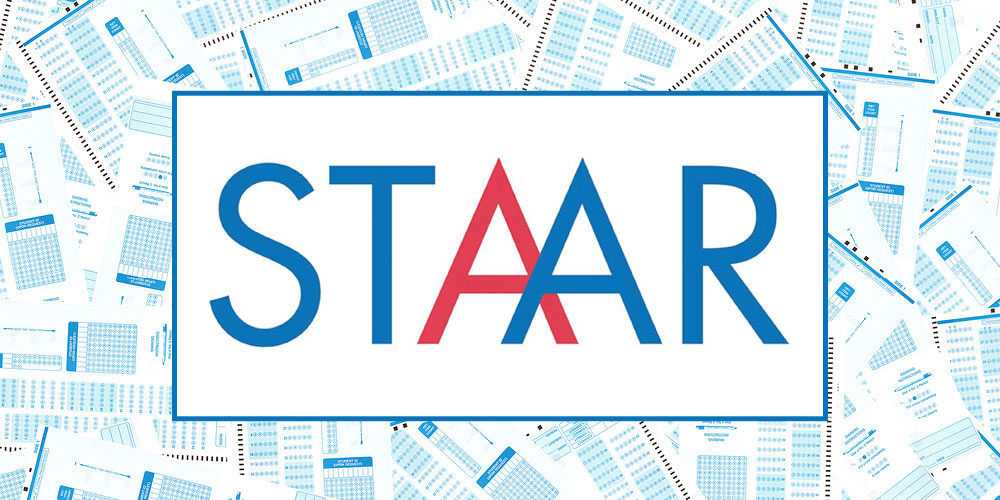 The Texas Education Agency has released the 2022 State of Texas Assessments of Academic Readiness
Results for grades 3-8, which showed across-the-board improvements in all grades and subjects, with especially significant gains in reading.

“The investments that the state is making in reading academies and accelerated instruction are clearly paying dividends for our students, and the results are a testament to the hard work of teachers across our state,” Texas Education Commissioner Mike Morath said. “While we still have much work to do to recover from COVID-related learning loss in mathematics, the improvements our students have made in reading are clear.”

A study analyzing the impact on the state’s economy from U.S. military installations concludes they contributed at least $114.1 billion to the Texas economy last year and supported more than 600,000 jobs across the state. Texas is home to 15 military installations and the U.S. Army Futures Command, which is located in Austin and runs modernization projects for the U.S. Army.

The study was completed by the comptroller’s office at the behest of the Texas Military Preparedness Commission.

“It is amazing to see the tremendous economic impact these military installations have in Texas,” said Texas Comptroller Glenn Hegar. “The importance of these bases reaches far beyond direct jobs and personal income. The facilities, and the men and women who work and are stationed at them, form the backbone of communities and support countless businesses and induced jobs throughout the state.”

Alexander allegedly filed the bogus claims between 2014 and 2018 under the Gene Upshaw NFL Player Health Reimbursement Plan, which helps pay certain medical care expenses for former NFL players. He could face up to 10 years in prison and a $10,000 fine if convicted.

“Insurance fraud hurts the people who actually need these funds to cover their health care costs, like the NFL players who benefit from this particular fund,” Bexar County District Attorney Joe Gonzales said. “This indictment allows us to seek justice on behalf of the NFL players with legitimate claims who rely on these funds.”

After playing for the University of Washington, Alexander signed with the Denver Broncos in 2004 and later played for the Houston Texans.

The travel industry, hard hit by the COVID-19 pandemic, is set to receive $180 million of funds under a grant program funded by the federal American Rescue Plan Act of 2021.The program is designed to provide grants for the recovery of Texas businesses in the tourism, travel, and hospitality industry affected by the pandemic.

“Travel and tourism are critical components to both the state and local economies,” said Gov. Greg Abbott. “Visitor spending at Texas destinations brings new money into communities and spurs local job creation across industries in every region of the state.”

A series of webinars are slated to provide information for specific businesses. To get more details and register, go to: https://ttir.gov.texas.gov.

The U.S. Census Bureau has released its 2021 population estimates, and the Texas Demographic Center has crunched the numbers to determine:

•Texas has more Black residents than any other state.

•The state has the third-largest Asian population in the country.

•Harris County has more Black residents than all other counties in the country except Cook County, which includes Chicago.

Sharing the road with large trucks

Anyone who has driven the state’s major highways recently likely has noticed the number of 18-wheelers on the road has risen as businesses and industries work to fill demand in many sectors. The Texas Department of Transportation is reminding motorists to take extra care when driving around big trucks.

Drivers are especially at risk in the state’s energy sectors, according to TxDOT. Last year, more than 79,000 crashes occurred in the state’s five major energy production areas, resulting in 1,119 deaths — a 20 percent increase over the previous year.

Among the safety tips offered by TxDOT are staying away from a truck’s blind spot; not tailgating; when passing a truck, making sure you can see both of the truck’s headlights before moving back into your lane; and never crossing behind a truck that is backing up, since the driver can’t see you.

The number of new COVID-19 cases reported in Texas during the past week by the Coronavirus Resource Center at Johns Hopkins University rose again to 84,417, with 115 deaths recorded. Both numbers are up modestly compared to what was reported the previous week. However, lab-confirmed COVID-19 hospitalizations in the state continue to rise steadily, with 3,007 reported by the Department of State Health Services. That’s up 22 percent from the previous week and more than double what was reported a month ago.