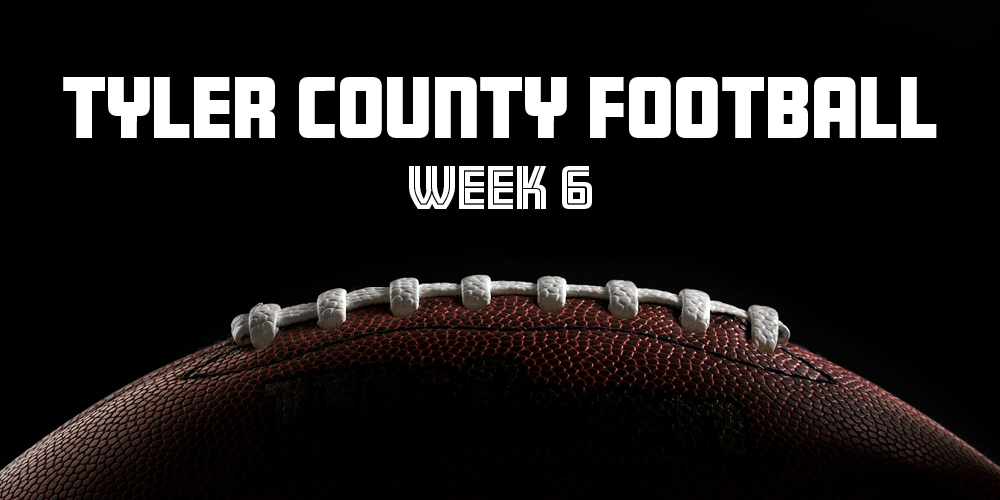 LOVELADY – The Colmesneil Bulldogs are starting district-level play this week. They will treked over to Houston County to take on the Lovelady Lions Friday.

The ‘Dogs have had plenty of time to prep for Friday and for their district campaign, as last week was a bye for the team. Colmesneil will go into Friday’s game with a 3-2 record, so far. The Lions, who are currently sitting at the top of the UIL 2A Region III District 12 standings are undefeated.

Last season the Lions walloped the ‘Dogs to the tune of a 55-6 final score. This season, however, fortunes might be changing, with improved performances on both sides of the ball for Coach Cody Day’s squad.

The last time the Bulldogs played, against Cushing, it was a close call, with the ‘Dogs narrowly coming up short on a 20-23 final score.

Lovelady’s last opponent, Leon, got the short end of a 50-7 shellacking by the Lions. This will be Lovelady’s entry into district, as well. Kickoff is at 7 p.m. at the Lions’ Den in Lovelady.

The Eagles hosted the Shepherd team and beat them 42-14 in a game that saw the losing team holding tight in the first half, with the score 22-14 at halftime, but devolving due to turnovers in the second.

A turnover on downs halfway into the third quarter worked toward a scoring advantage for the Eagles. An interception on the next play by Eian

Haynes, junior RB, for a rushing TD put more numbers on the board.

With three minutes to go in the fourth quarter, Hayden Hunter, scored a rushing TD to finalize the score for the night.

Defensively, overall, the Pirates made some big stops but was no match for the Eagles. Big plays by Woodville in the fourth quarter meant that the Pirates went scoreless for the rest of the game.

Shepherd’s Robison called the Eagles a very good football team,” and added that the Pirates “made too many mistakes to beat a team as talented as them.”

The now 4-2 Eagles will take on the Coldspring-Oakhurst Trojans this Friday. The Trojans are riding high after a 42-30 win over Crockett last week and a perfect district record, so far. The Eagles have only one district loss, to Diboll, and are sitting at third in the 3A Region III District 9 standings.