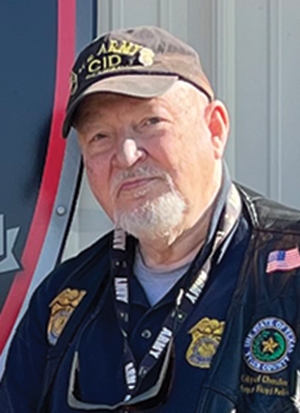 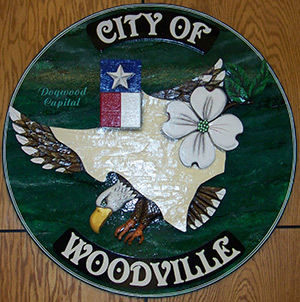 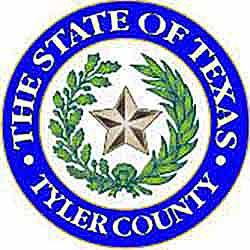 WOODVILLE – The Tyler County Commissioners Court tackled an agenda full of reports and appointments for various positions on various governing boards at its Monday morning meeting.

Prior to the regular agenda, the commissioners heard from two citizens during the public comments portion of the meeting.

First up, Tracy Johnston spoke about a proposed halfway house in the Dam B community. Johnston expressed concern about the issue, and about the safety of her child possibly being at risk due to such a facility.

The halfway house, which was to operate under the name RJMFSC (Restorative Justice Ministry Family Service Center) and utilize a faith-based program to help ex-offenders had its application withdrawn by TDCJ two weeks ago.

Next on the public comments portion was Allen Fitts, the general manager of internet radio station KZXL. Fitts asked the commissioners for permission to use the county’s electricity and the courthouse lawn to broadcast during the Western Weekend and Queen’s Weekend parades during the Dogwood Festival. Fitts’ request was on the agenda and approved unanimously.

The commissioners approved the reappointments for board members to several of the Emergency Service District boards in the county.

The reappointments of the following ESD directors were passed in a series of separate agenda items:

The commissioners also approved a vacancy to be filled with the county’s AgriLife extension service by Shannon Benton. Extension Agent Jacob Spivey and administrator Sheila Harris introduced Benton, who will begin in the position on March 1, to the court.

Spivey said that Benton will be a good fit for the program and noted that the position had been vacant since December of 2019.

Another agenda item during 3 Monday morning’s meeting, brought to the court by Pct. 2 Commissioner Stevan Sturrock, approved the county to hire Charles Kimbrough, an attorney, for guidance on how to regulate sexually oriented businesses within the county.

Sturrock said that while the county cannot stop such businesses from operating, it can, by statute, regulate them, with enforcement through the Tyler County Sheriff’s Office.

The court also approved the hiring of another attorney for another topic of counsel. Bob Bass, of Allison, Bass and Magee, was approved to provide guidance and documentation that will allow the county to create tax abatement plans and guidelines.

Under the regular agenda item allowing for comments by court members pertaining to matters of county government, Sturrock informed the court of a meeting he recently attended.

The meeting was for the Deep East Texas Rural Transportation Planning Organization, on which he serves. He shared a map and information from the meeting about the Interstate 14 project.

He said the TxDOT district in which Tyler County resides has no remaining funding set aside for the project.

Another project he spoke about pertaining to the county regarded to a stretch of US 69 on the south end of the county, which would be affected by the I-69 project. Sturrock reported that by the request of the public, the trees along the stretch will be left in place.

In a special-called meeting held two weeks ago, the commissioners approved a supplemental and final order that adopted revised boundaries for the county’s redistricting purposes.

The redistricting, which was adopted on Nov. 12, 2021, for the voting precincts, needed changes to be made, due to “various changes in the underlying election precincts,” which were required to conform election precinct boundaries to the new county commissioners court precincts, according to the order.

The MLK parade and activities has been CANCELED again due to the high increase of active Covid cases in Tyler County. We are concerned about our fellow citizens, so we’ve canceled this year. Thank you for your time and support. 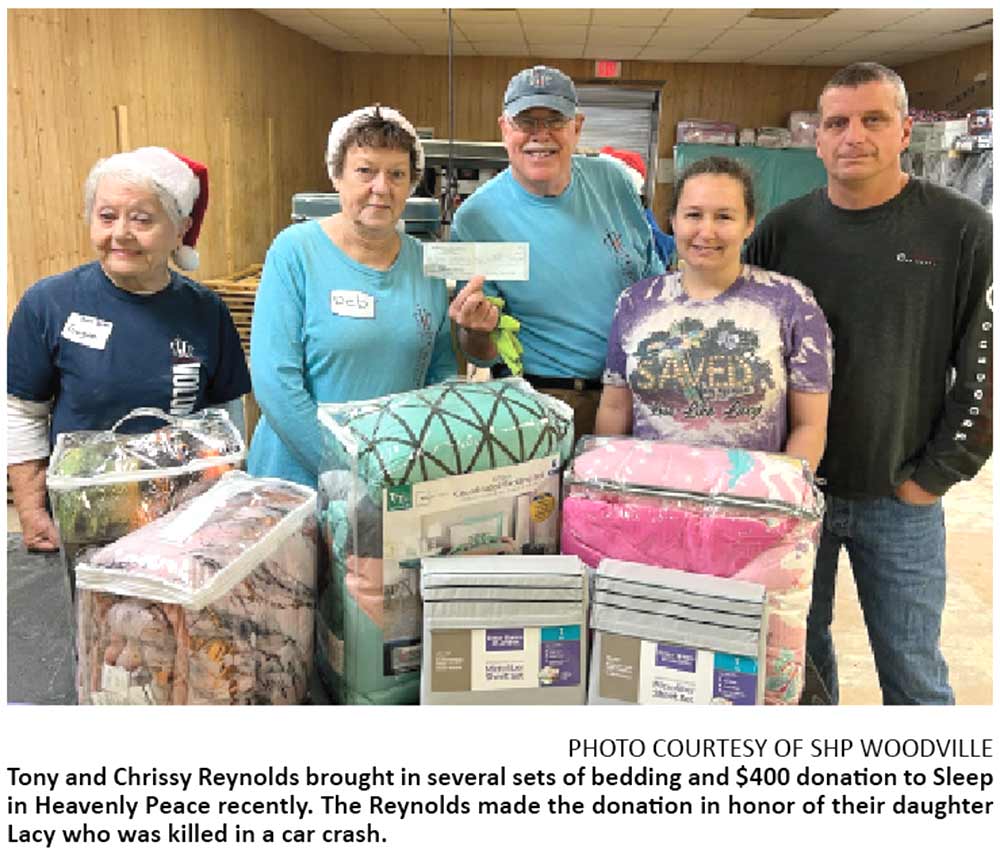 From its inception date of September 23, 2020, the Woodville chapter of Sleep in Heavenly Peace has delivered 297 beds to children in both Tyler and Jasper counties.

SHP is looking forward to see what 2022 has in store, and wishes to thank everyone who have volunteered and/or donated to the cause. All that  the organization does is from the generous donations and volunteer efforts.

Anyone can be a part of the work that SHP is doing.

SHP is inviting anyone interested in volunteering to come and join them this coming Saturday, Jan. 8 for the chapter’s next build from 7:45 a.m. to noon at the old McClures furniture building across from the Intermediate School on Hwy 69.  502 N. Magnolia, Woodville.