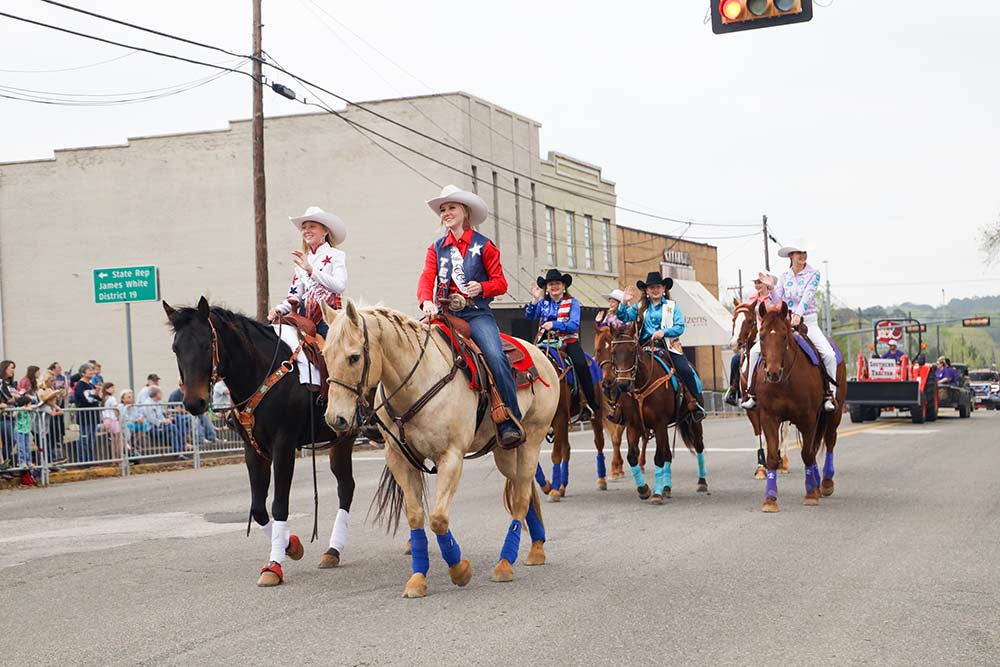 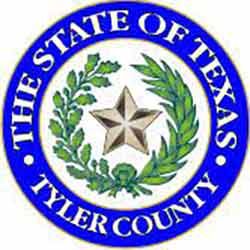 WOODVILLE – In its regular meeting last Monday, the Tyler County Commissioners’ Court got to work on a full agenda, mostly consisting of routine measures to consider.

One item on the agenda was a presentation from Tyler County Hospital’s CEO Sondra Williams. Williams came before the court to address the plight TCH has faced with an employee shortage for an extended time period.

Williams said the hospital was thankful for the funds the county had previously approved to address its operational expenditures. Last August, the commissioners voted to approve financial assistance for the hospital out of COVID relief money in the amount of $650K to pay for contract employees.

Williams said the short staffing has been a “significant change” in the hospital’s operations through the pandemic.

“We have always tried to run on the minimum level of [state requirements],” Williams said, and added that the pandemic created a need for contract workers for the hospital to operate.

Williams said the hospital has 102 full-time employees, and as of last week is down to 86 employees. “The hospital is in a really bad spot for staffing,” she said. Overall, the hospital’s full-time staff has dropped 16% since March 2020, she said.

Williams outlined the different departments, and how the staff numbers have decreased during the pandemic, which she referred to as a serious problem.

“The hospital operates on a shoestring budget,” Williams said, and added that small hospitals are at risk. “We’re trying to get local people back home to work for the hospital,” she said.

Williams outlined some of the methods TCH uses to recruit, including advertising on social media, regional newspapers and in medical trade journals.

Pct. 2 Commissioner Stevan Sturrock motioned to allocate $852,000 to the hospital for a second allotment toward contract medical expenses from the county’s federally allocated ARPA monies.

Sturrock addressed an item on the agenda that had previously drew conversation and questions on social media. The item concerned the legal options of regulating sexually oriented businesses.

The court approved the engagement of Bickerstaff, Heath, Delgado, Acosta LLP to provide guidance to the county on this topic.

Pct. 3 Commissioner Mike Marshall said that as far as he was aware there are no sexually oriented businesses operating within the county or attempting to open. Sturrock expressed the same sentiment, but added that the topic has been one of conversation among other counties, and he wished to bring it before the court, should it arise in the future.

The commissioners also approved the renewal of a grant application for routine maintenance for the Tyler County Airport.

Marshall reported on the topic, which had not been addressed for two years, due to questions and concerns about entering in a commitment with TxDOT Aviation for 20 years. Marshall said he has examined the conditions of the grant program and saw no problems. 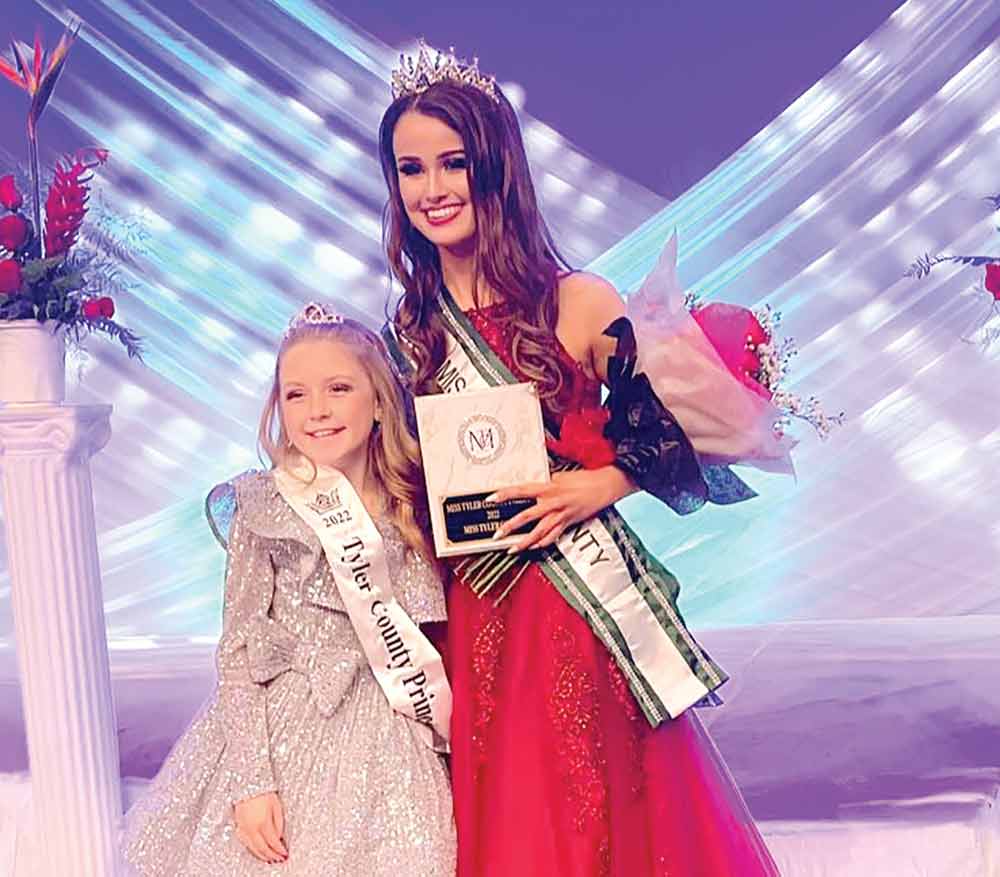 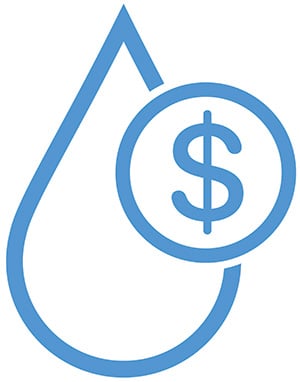 COLMESNEIL – The Colmesneil City Council held an abbreviated meeting last Tuesday, and wrapped up everything on the agenda in 15 minutes.

All uncollected accounts (four in total) were written off. Council decided to go ahead and engage Lufkin-based firm Todd, Hamaker, and Johnson to perform the FY 2021 audit; there was a question at the last meeting of trying to engage a different firm to do this at a lower cost; however, upon checking around, Todd, Hamaker and Johnson’s fee was the lowest (even after they raised their fee from previous years).

Council also approved an ordinance declining Entergy’s change in rates once again. All reports were approved, as well as the minutes from the previous meeting. Customers were notified on their February water bills of the rate increase effective in March, which was approved at the February meeting. Water and sewer rates were increased to $3 and $2 respectively.

Mayor Duane Crews reiterated that the cost of everything was going up, and the city had to make some adjustments to keep revenue coming in. The $5 increase will add a significant amount to the city’s reserves.

With no further business to discuss, the meeting was adjourned at 7:15 pm 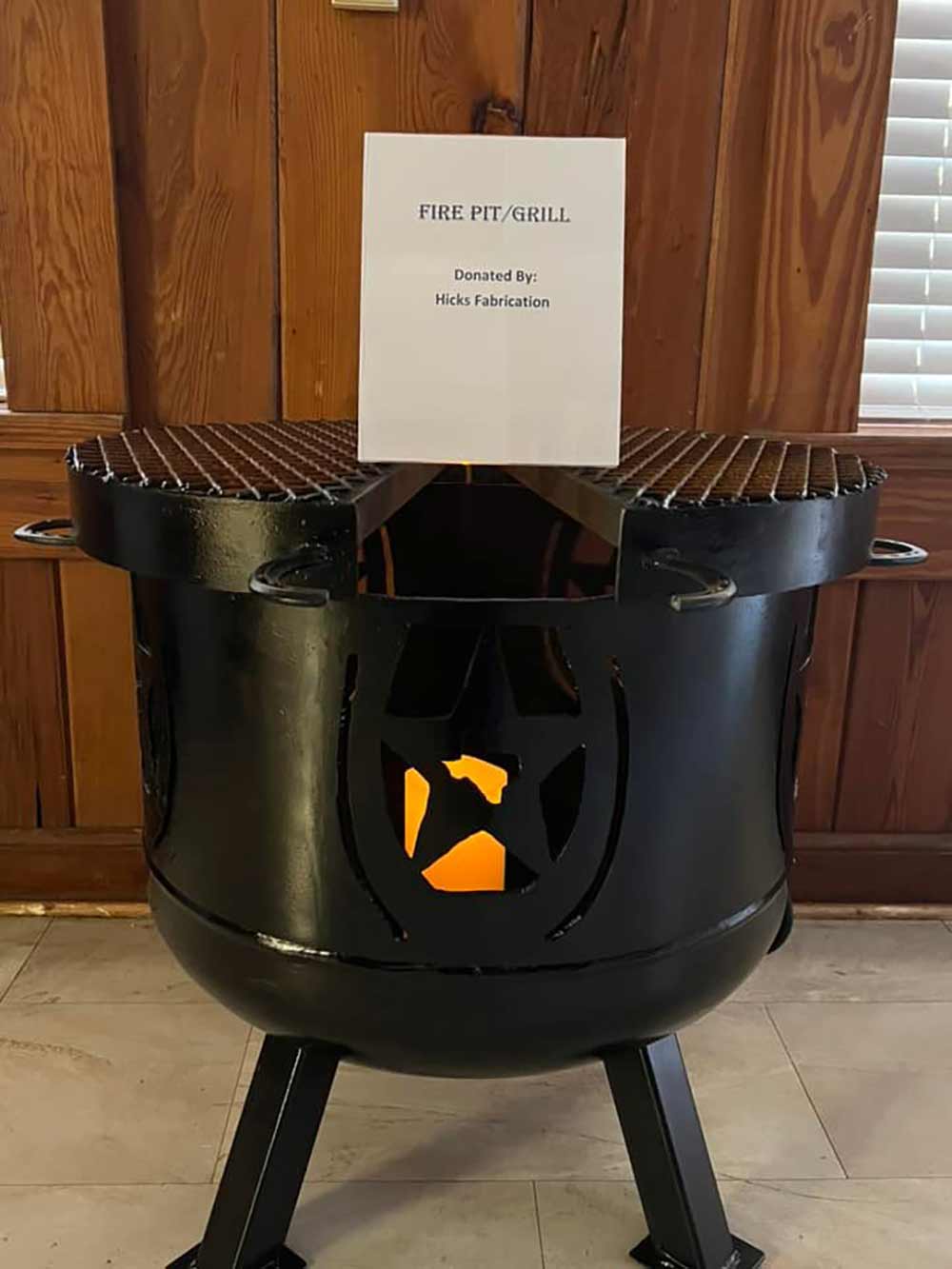 One of the offerings in the silent auction.

WOODVILLE – The Woodville Lions Club is hosting a chili supper and silent auction this Friday beginning at 4 p.m. at the Lions Den, located at 775 US Highway 190.

The event will last until 7 p.m., and patrons have the option of dining in, getting take-out or even curbside service. Tickets can be pre-purchased for $10 each from any Woodville Lions Club member, or at the door.

There are some great items up to the silent auction, and bidding begins with the start time of the event. The proceeds from this fundraiser will go toward local scholarships, as well as the club’s support of the Texas Lions Camp for Children with Disabilities, and many Lions activities aimed at the mission of sight.