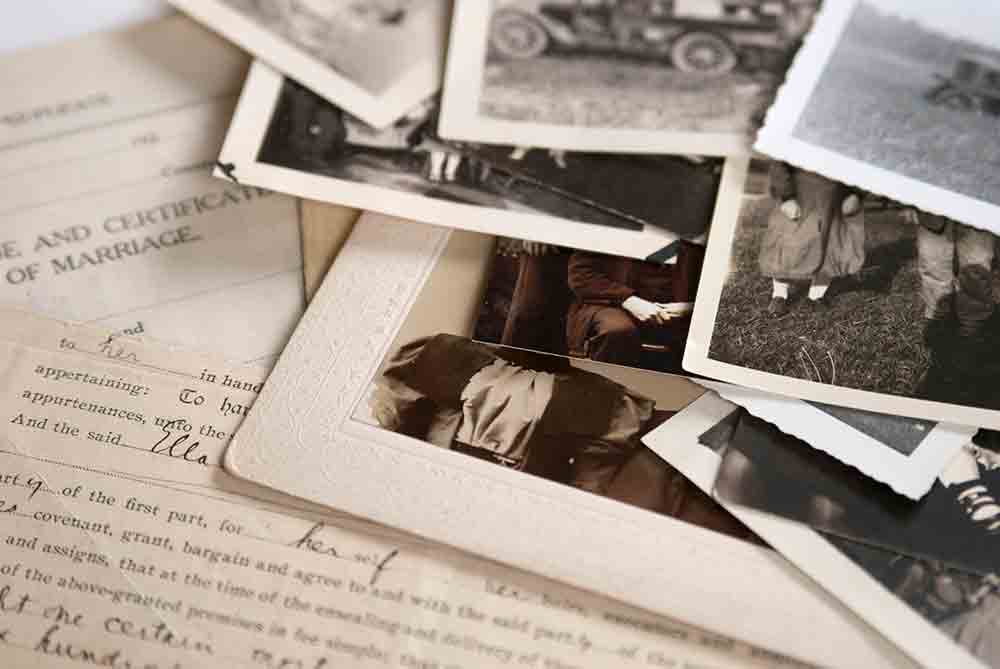 TYLER COUNTY – The Tyler County Historical Commission is on the lookout for new members.

According to its chairman Chuck Davidson, “We need diversity and younger folks.”

The county’s historical commission dates back to 1953, when Allan Shivers was serving in his first term as governor. James Wheat was the first chairman of the state legislature’s Texas Historical Survey Commission, according to Davidson. In 1981, the name changed to the TCHC, and the first county commissions were appointed by the individual counties’ judges, beginning in 1955.

Davidson said the first Tyler County Historical Commission chair was William H. Risinger, who began serving in that capacity in about 1964.

TCHC, according to its website, www.tylercountyhc.org, serves as an arm of the county’s government, and is subject to the laws that regulate governmental subdivisions, including the Open Meetings Act. As such, all of the organization’s meetings are open to the public, and Davidson invited the public to come and be a part of their meetings.

“We currently have 14 members and two vacancies,” Davidson said. “Our primary purpose is to work with the commissioners court to preserve our county’s historic resources, such as the courthouse.”

For anyone interested in the preservation of the county’s history, the group meets on Tuesday, Dec. 6 at noon in the Allan Shivers Library boardroom. Typically TCHC meets the second Tuesday of each month, but not this month.

The TCHC website, Davidson added, is a great resource for anyone who wants more information not just about the organization, but about Tyler County, in general. There is information about the county’s historic markers and cemeteries, among other topics.