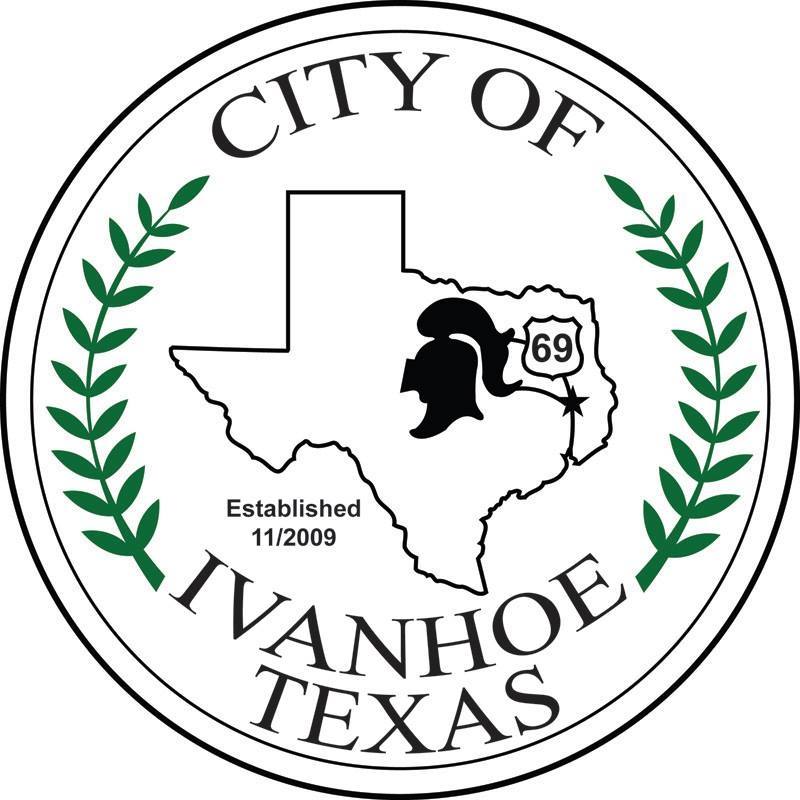 IVANHOE – In her monthly report to the Ivanhoe City Council at its regular meeting last Thursday, Ivanhoe Mayor Cathy Bennett addressed the results of the recent election, and the transitioning phase for the city’s leadership.

Bennett lost her bid for re-election to Skip Blackstone, who has served on the council for a term. Blackstone’s unfinished term will necessitate the appointment of a councilmember to fill it, which will be on the December meeting agenda, Bennett said, along with Blackstone’s swearing-in.

Bennett congratulated Blackstone, and said she was grateful for being able to serve the city in various capacities for 14 years, and added she is “absolutely ready to retire.”

Along with Blackstone, Bennett congratulated councilmember Will Warren for winning re-election and new councilmember Carolyn Williams, for her willingness to step up and serve the community.

Bennett said she and Blackstone are working together closely to get all of the details wrapped up for the transitioning of leadership.

One resource she noted for the newly elected city leaders is a January training session hosted by the Texas Municipal League, which can be done online, at the cost of $75 per participant. She said the training is “very beneficial,” and said that it would be of benefit to those who have taken it prior, as well.

In other election news, Bennett said the city will conduct its election canvassing on Nov. 22.

Also in her report, Bennett addressed topics that were brought up at a townhall meeting held last month. Several of the topics, she said, will be addressed by the council going forward, but one topic she addressed, pertaining to the pay rate of the city’s Marshal’s Office, should be looked at and addressed during the budget planning time, she said. “We already set a budget,” she added.

One topic that came up on Thursday’s agenda dealt with a permit application from a property owner who requested to bring in a Derksen-built building to use as a habitable building.

Councilmember David Herrington spoke about the issue, and said the structure does not match the International Building Code specifics as an inhabitable space, due to ceiling clearance.

Some discussion ensued about the structure, and the councilmembers agreed to look into the matter further.

In another agenda item, council voted to approve grant administration for the city’s Community Development Block Grant funds for the 2023-24 application cycle.

Councilmember Tommy Morris spoke about the matter, and said that the committee sent out five proposals to firms for grant administration.

Morris said on point system, the committee awarded Lankford the most points, and council voted to name Lankford the grant administrator for the coming cycle.

The firm was the city’s grant administration firm for the previous two cycles, Herrington noted.