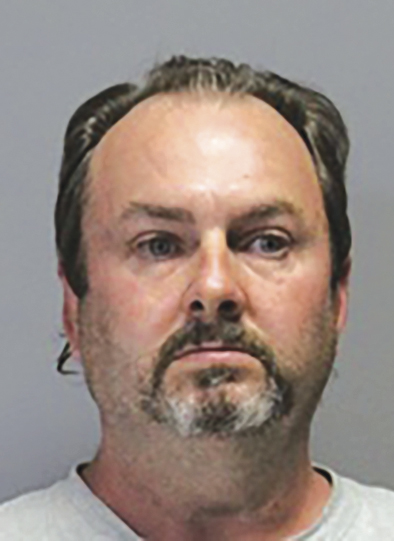 FRED – A Fred man was indicted by a Tyler County grand jury on a sexual assault of a child charge last week.

According to Tyler County Sheriff Bryan Weatherford, investigators with his agency have been investigating the case against Billy Wayne Baker, a 49-year-old Fred man. Weatherford said the TCSO investigators were able to obtain and compile enough evidence related to an allegation of aggravated sexual assault of a child against Baker to present the complaint to the office of Lucas Babin, Tyler County District Attorney.

Babin presented the case to the grand jury on Nov. 10, and the jury chose to indict Baker. Baker was arrested and booked into the Tyler County Jail on the felony charge.
Public records show that Baker is already a registered sex offender. According to the Texas Department of Pubic Safety Sex Offender database, Baker was convicted of an aggravated sexual assault charge in 2003 of a 14-year-old female. He is listed as a “low” level offender; required to verify his registration particulars annually with the DPS for life.

Pct. 3 Justice of the Peace Milton Powers set Baker’s bond at $350,000. Along with the bond amount, Powers set numerous bond conditions that Baker must comply with,

Weatherford said. Records show that Baker had bonded out of the jail.