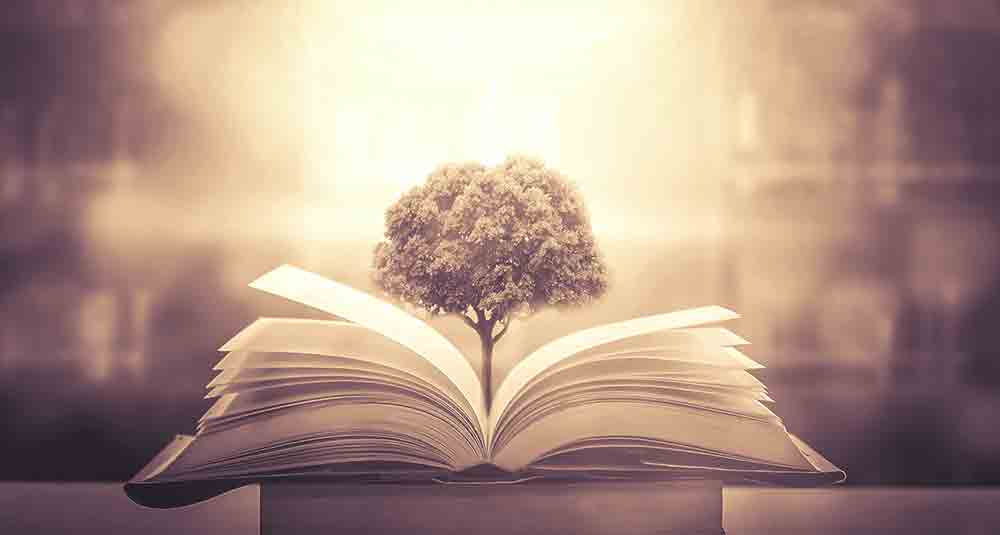 WOODVILLE – Prior to getting to business on a short regular agenda on Monday night, the Woodville ISD Board of Trustees recognized seven WISD instructors who were named recipients of grants from the Ed Rachal Foundation.

The grant, whose namesake stipulated that his estate be used exclusively for the benefit of charitable, scientific, literary or educational purposes in Texas, is a first for WISD faculty, Superintendent Lisa Meysembourg said.

Meysembourg said “it is a real honor” to have teachers in the district receive the grant.

Also before the regular agenda, Eleanor Holderman spoke during the public forum portion of the meeting.

Holderman, who challenged WISD board member Josh McClure for his seat in the midterm election, addressed the election’s outcome, and said that she would be available to WISD as a volunteer and community advocate for the district’s vision.

Under regular agenda items for action, the board voted to approve a budget amendment to cover legal fees incurred through the litigation concerning the May bond election.

The amount of $92,652.86 was passed as a budget amendment for this purpose, with all board members, except McClure, voting in favor.

During her report to the board, Meysembourg said the district would sell the bonds on Wednesday and receive funds on Thursday.

“We’re really close to finalizing those plans to share with staff,” Meysembourg said, and added that by December, there will hopefully be renderings available.

During Monday’s meeting, the WISD board also approved the following:

• The appointment of Lisa Shaw to serve as a WISD representative to the Allan Shiver Library and Museum advisory board was made.

• The re-appointment of McClure to the Allan Shivers board was made.

• The appointment of Bryan Shirley to serve on the district’s Safe and Secure Schools Committee was made.

• Gil Tubb was re-appointed as WISD’s representative to the Tyler County Appraisal District Board of Directors.

• A memorandum of understanding was approved between WISD and UT Health to provide pediatric behavioral health services at no cost to WISD.