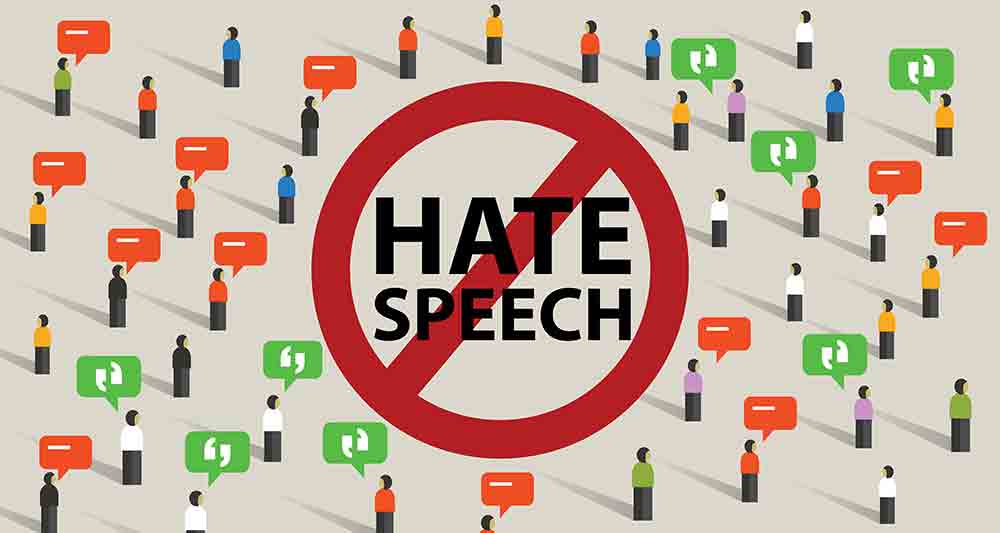 The posts, which are screenshots taken from a Snapchat group chat, feature several users allegedly commenting on the Friday, Oct. 21 Warren Warriors/Hornets game, which took place in Hemphill.

The commenters within the chat are shown commenting on the Hornets’ defensive line and certain players. Messages such as “f---k the big n-----r 61” and “Ik almost all them n-----s” appear within the screenshots.

Another message within the screenshots features a derogatory statement concerning a Hispanic athlete.

Warren ISD’s athletic director and head football coach Austin Smithey made a statement addressing the messages, after they came to light, publicly.

“Warren ISD is aware of an inappropriate social media post that was allegedly sent out by WHS students after the Hemphill football game. We are currently investigating and will make sure to take appropriate corrective action,” Smithey said.

He added that as a coach, he is “embarrassed, disappointed and disgusted” by the posts.

“These statements do not reflect the values taught at WISD and our athletic program. We will work hard to ensure this does not happen again,” he said.

According to Darryl Beasley, who works as the director of compliance for the University Interscholastic League, such allegations, which are violations of UIL rules, are to be investigated at the district level, starting with the coach, athletic director, principal, superintendent, or school board of trustees.

When the Booster reached out to the office of Warren ISD Superintendent Dr. Tammy Boyette, the district issued a statement addressing the messages; that it is currently investigating the report of the messages.

Due to federal and state laws regarding the confidentiality of student information, however, Warren ISD is not at liberty to further disclose more information.

“Nevertheless, rest assured, that all Warren ISD students, including our student athletes, are expected to communicate respectfully with their peers,” the statement read.

Warren ISD further stated that it “will continue reviewing the situation and issue reformative discipline per the Extracurricular Code of Conduct and Student Code of Conduct.”