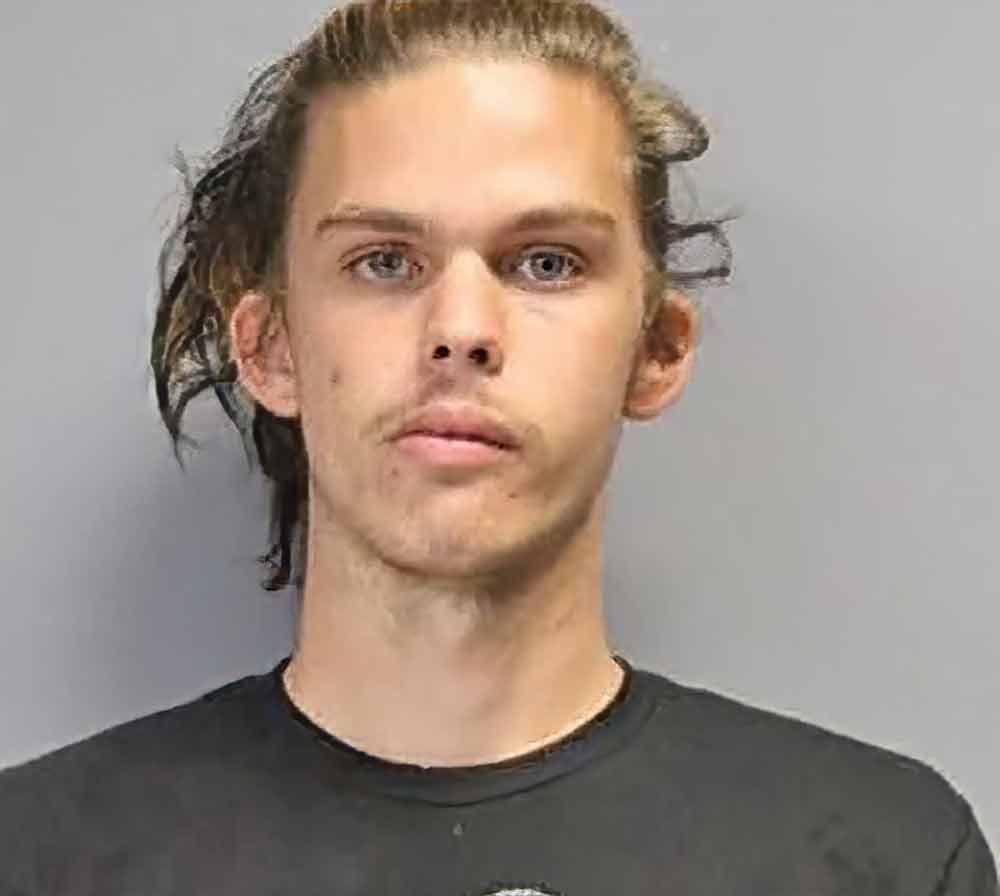 COLMESNEIL – A Tyler County Grand Jury has handed down an indictment to a 17-year-old Colmesneil ISD student who was charged with making a terroristic threat last month.

Chassin Tausch was arrested in late September after allegedly making threatening statements. According to Tyler County Sheriff Bryan Weatherford, he had made threats to shoot other students following an argument on campus.

District Attorney Lucas Babin presented the case to the Grand Jury on Sept. 29, and the jurors decided to indict Tausch for Felony Terroristic Threat.

Pct. 2 Justice of the Peace Ken Jobe set Tausch’s bond at $50,000 and required that numerous bond conditions be completed, including wearing an ankle monitor.

The charge of which Tausch has been indicted is a third-degree felony.