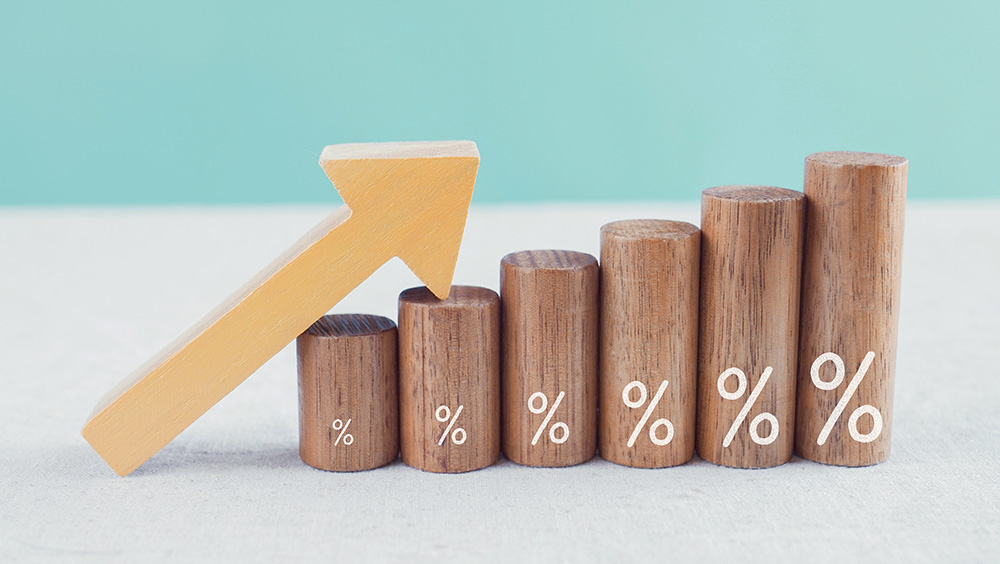 WOODVILLE – In a special-called meeting of the Tyler County Commissioners Court on Thursday, August 18, county officials voted to set the tax rates for the coming fiscal year.

The first item on the agenda was the proposed tax rate for the county’s general fund.

County Auditor Jackie Skinner explained the numbers for the commissioners and County Judge Jacques Blanchette. She noted that there had been funds taken out of the general fund balance for the road and bridge accounts to keep from raising taxes.

She explained the proposed tax rate of $0.5619 per $100 of valuation is an increase over previous years, for which the county had adopted the no new revenue tax rate.

“We can’t keep using the same amount of fund balance we did this year. It catches up with you,” Skinner said.
Skinner added that she and tax assessor-collector Lynette Cruse refigured road and bridge budget, but the county can’t go with no new revenue. “The money won’t be there,” she said.

Pct. 2 Commissioner Stevan Sturrock and Pct. 4 Commissioner Buck Hudson voted in favor of the proposed rate, while Pct. 1 Commissioner Joe Blacksher and Blanchette voted against it.

The next rate to be voted on was the county’s farm to market flood control fund, or its county special rate.

The proposed rate of $0.2178 per $100 was approved by a 3-2 vote, with Marshall, Sturrock and Hudson voting in favor and Blacksher and Blanchette voting against.

The last proposed tax rate the commissioners tackled was the rate for the Tyler County Hospital District.

Sturrock motioned to adopt the $0.1800 rate for the Hospital District.

TCH CEO Sondra Williams answered a question posed by Blacksher about the increase in the hospital’s needs, which is due to indigent care cases, which the county pays for.

The hospital tax rate was approved by a unanimous vote of the commissioners and Blanchette.

Skinner advised the officials of a date and time, considering legal postings of the rates, of a hearing for the proposed tax rates. That date and time was approved to be 9 a.m. on Tuesday, Sept. 6, prior to a regularly scheduled meeting of the Commissioners Court, in the County Courtroom (Room 101) at the Tyler County Courthouse.

Terry Allen, with the county’s Juvenile Probation Department, said she had spoken with a DETCOG representative who was “very positive” about helping to bring public transportation to Tyler County.

“Anyone 60 or older who would ride public transportation, DETCOG would reimburse us,” Allen said.
A transport van would have to be registered in the county. She said the investment from the county would not be a lot of money, according to the DETCOG rep.