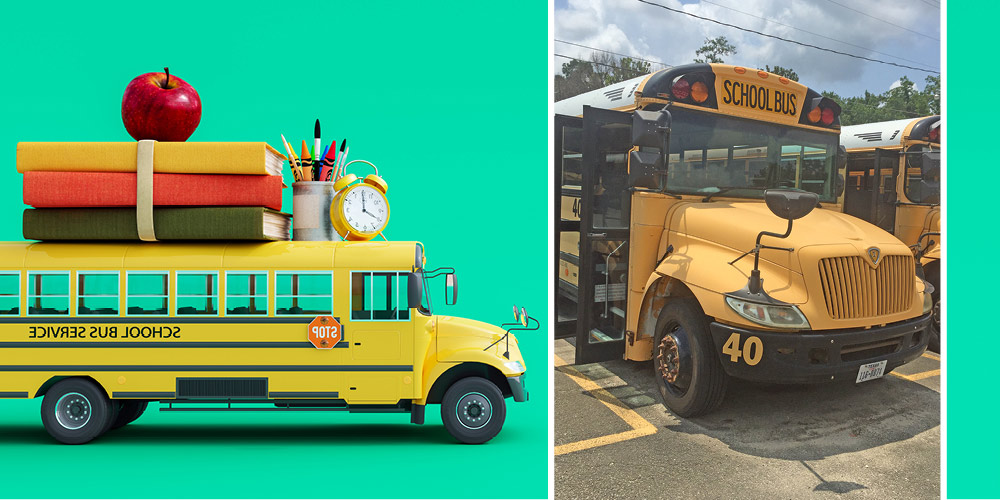 WOODVILLE – As students head back into the classroom this month, across the state, there is a focus on safety and security from administrators.

Woodville ISD Superintendent Lisa Meysembourg announced a list of initiatives undertaken by WISD for the coming school year. Meysembourg said the initiatives will proactively address concerns and improve safety measures across the district.

“There’s definitely a heightened sense of urgency that we’ve got to make sure we’re keeping everyone safe,” Meysembourg said.
One of the measures was to hire a second student resource officer. In July, the Woodville City Council gave the greenlight for the district’s hiring of a second SRO. Woodville Police Department officer Mike Williams was recently named as the hire to that position.
Meysembourg said the need arose from the fact that the two locations of campuses for WISD – one downtown off of US 69 and the other on US 287 – makes it difficult for one SRO to be visible, respond quickly and effectively address the safety concerns of the entire district.

“Now we have an SRO on each side of town that will absolutely cut that response time down,” Meysembourg said.

Additionally, a consortium was put together by Tyler County Sheriff Bryan Weatherford in June, with all five superintendents from across the county having input on what their safety and security needs are.

Weatherford announced a commitment to increasing law enforcement presence on the five school districts in Tyler County following the tragic shooting at Robb Elementary School in Uvalde on May 24.

Meysembourg said WISD has its own safety and security team that meets regularly, and each campus has its own.

Another initiative undertaken by WISD in the name of safety and security is one the district is calling “Eagle Eyes,” which incorporates volunteer parents and community members who will serve as extra sets of eyes to support safety and security on WISD campuses.
“Members would regularly check doors, windows and other access points during the day to ensure everything is locked and secured,” Meysembourg said.

The “Eagle Eyes” will also monitor doors, parking lots and traffic during school arrival and dismissal times, as well as monitor the ground during student transition times and assist with emergency drills.

Other measures include the implementation of portable metal detectors, with one per campus to be used as needed “based on reasonable suspicion.”

WISD will also, Meysembourg said, be exploring options for security under the Guardian and Marshal programs.

The Guardian and Marshal plans came about in 2013 after the state legislature passed two separate methods to allow educators and/or district employees to carry handguns on campus.

Meysembourg said that one thing that comes up at conferences on the topic is that no matter how much educators plan and drill in the name of safety and security, “every plan will fail, because there are things that will happen in the moment that you can’t think of.”
“You have to be flexible, and able to respond appropriately to whatever those unpredictable elements are. The more you plan and drill, the less likely you are to have any major catastrophe happen with your plan,” she said.

The inspections will be random, and conducted in order to detect weak access points, as part of a series of directives handed down by Gov. Greg Abbott in the wake of the Uvalde school shooting, which left 21 people dead and 17 injured.