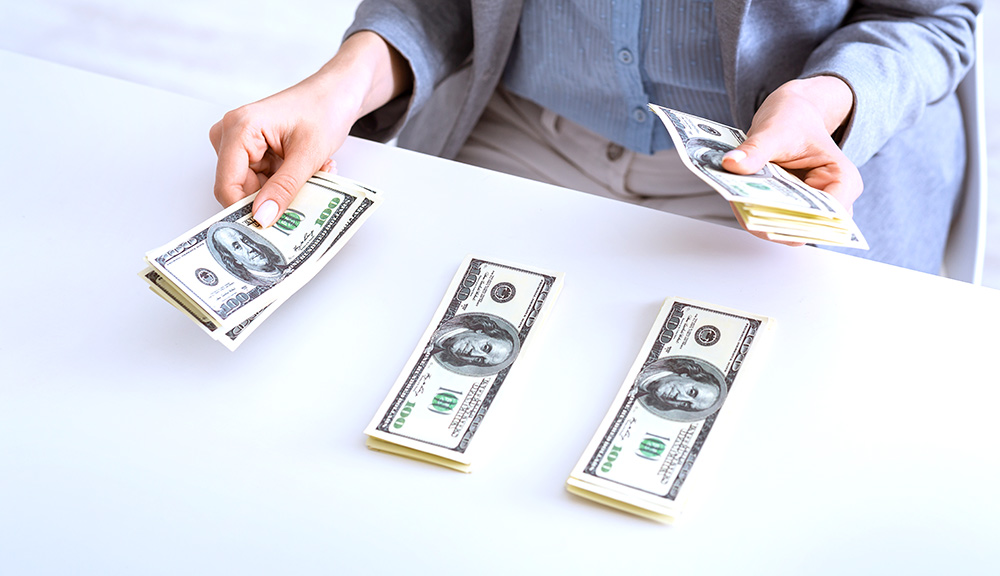 WOODVILLE – Prior to tackling a lengthy agenda at its regular monthly meeting on Monday morning, the Tyler County Commissioners Court heard a presentation from Ivanhoe Mayor Cathy Bennett.

Bennett spoke during the public comments portion of the meeting and said that her city is underfunded. “Experts have told me that in order to support our infrastructure we should have a budget of $1.5-$2 million for infrastructure alone,” and she noted that the city’s operating budget is $671K.

Bennett addressed the Hurricane Harvey mitigation project funds being allocated through DETCOG, and said Ivanhoe could benefit from the money…

The only person to speak to the Court was Ivanhoe City Mayor Cathy Bennett. She addressed the Court that Ivanhoe is spending hundreds of thousands of dollars to Tyler County, however, has nothing to show for it.

The County had a budget of $ 350.00 for the remaining year to purchase the phone, however, the Court decided to fail the agenda after no common ground of a decision could be made.

Another item on the agenda that came up for talks was V ( E ) which dealt with suspending the Tyler County Nutrition Center with rentals within that facility. Commissioner Joe Blacksher said it had became a liability issue, and the Court agreed.

Two items on the agenda were “ delayed “ which consisted of II ( B ) and V ( J ) until 100 PM when representatives which could be present to address the Court.

There was a presentation of the Distinguished Service Award and it was presented to Chuck Davidson of Chester. The award was from the Texas Historical Commission.

The regular session ended at 10:51 a.m., and the Court went into executive session at once. There was an HR issue of discussion, and we cannot divulge that information.

The Court then re-convened at 1 p.m. and representatives from both Aflac ( Delta Dental ) and the Texas Association of Counties spoke before the Court.