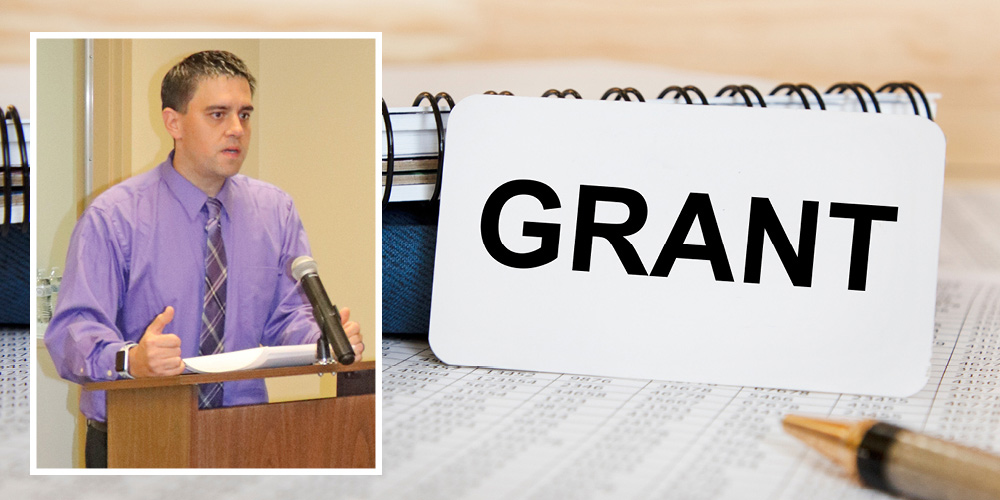 WOODVILLE – The Woodville City Council approved a trio of agenda items at its regular monthly meeting on Monday to move it forward with infrastructure projects funded by grant monies.

The grant allocation, which is federally funded in the wake of 2017’s disastrous Hurricane Harvey, is being allocated through DETCOG, in the amount of $3.325 million to the city of Woodville.

City Administrator Mandy Risinger said that the measures on Monday night’s agenda were necessary to move forward; that it was required to procure a grant administrator in order to begin identifying possible projects to address with the funds.

Risinger outlined some of the specifics of how the money is to be spent, once received. A percentage, $1.7 million of it, must be spent in low-to-moderate income areas of the city, while the remainder has no such demographic caveats.

Councilmember Herbert Branch joked “that was 1884, wasn’t it?,” which drew a laugh from everyone present.

Risinger said the city is looking at “several projects that are needed,” as possibilities to tackle with the grant funding.

On another agenda item, the council approved the purchase of an additional police interceptor unit for the Woodville Police Department.

The vehicle, a 2022 Tahoe, is available for $32K. Risinger said there are currently funds allotted for the purchase of a police vehicle each year, but there has been problems as of late with availability.

The city has located the vehicle through its cooperative buy board, and Risinger said it was more advantageous to move ahead with the purchase now, in order to capture $15K in savings.

Woodville resident Rusty Kuciemba spoke during the public forum portion of Monday’s meeting. Kuciemba urged the city to amend its ordinance pertaining to the keeping of chickens and other livestock animals.

Kuciemba first addressed the council on the matter in June. At present, the ordinance requires fowl to be kept at least 200 feet from a residence or dwelling house.

Kuciemba asked the council to consider amending the ordinance to 50 feet. “This is something I’m passionate about,” he said, and added “Chickens aren’t going to disturb anything.”

Later in the meeting, Risinger said that the city had decided to not bring any changes to the existing ordinance.

• A resolution was readopted for an investment policy and strategy for the city.

• The approval of a list of authorized broker dealers for the city.

• A change in rates from Entergy Texas was declined.