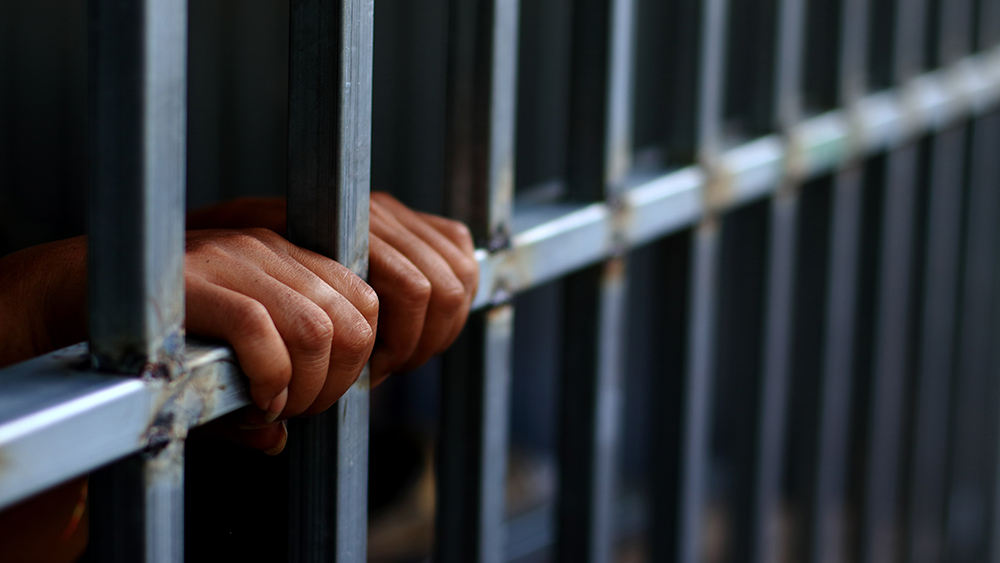 AUSTIN– The Texas Commission on Jail Standards named the Tyler County Justice Center to its list of non-compliant jails in its annual audit of Texas jails.

In a letter from TCJS Executive Director Brandon Wood, sent to Tyler County Judge Jacques Blanchette and Tyler County Sheriff Bryan Weatherford, the two officials were notified of the facility’s failure to comply with standards. One non-compliance violation was listed, under the chapter heading “Supervision,” which states that the jail staff failed to perform observation checks for several hours.

The checks, according to the letter, must be performed no less than once every 60 minutes. In addition, observations must be performed at least every 30 minutes in areas where inmates are known to be assaultive, potentially suicidal or mentally ill “or who have demonstrated bizarre behavior.”

Weatherford said the citation has to do with an escape last year, in which two inmates, Blaze Hicks and Christopher Mobley, escaped the

jail through the building’s ventilation system. They were both caught later the same day they escaped.
Weatherford said the state agency just recently got down to inspect that incident. The violation paperwork does make mention of the escape incident.

Some of the other metrics listed by the TCJS inspector Byron Shelton, include food service; personal hygiene; health services and exercise.

On the exercise classification, the inspector noted that the jail staff “does an excellent job with recreation; they regularly allow the inmate population extended periods of recreation of up to two to three hours.”

According to the TCJS, counties that are listed to be in non-compliance with Texas Minimum Jail Standards, will be removed immediately upon attaining compliance.