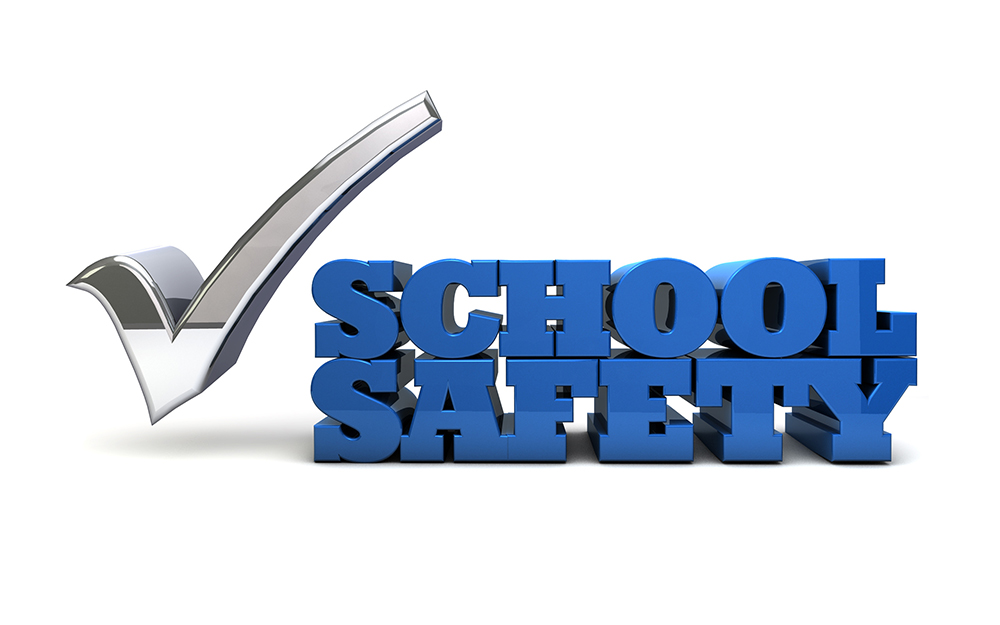 CHESTER – Board president Ray McKnight called the meeting of the Chester ISD Board of Trustees to order at 6 p.m. last Monday with four board members plus Chester ISD Superintendent Paul Drake and new principal Kim Capps. After her introduction to all present Sam Handley led all with a prayer and the pledges. Also present were Chuck Davidson, Austin Odom and Mrs. Pounds, with Davidson making public comment regarding the Lions club.

Safety and security were the key discussion items on the agenda with Drake covering some gate concerns and lock issues while stating that his goal is to “keep kids safe and accelerate learning”. All staff are aware and will be continually reminded of this.

Business manager Odom covered 10 state requirements/issues resulting from the Uvalde school shooting and stated that the security assessment team has been formed and will be trained soon. A Region 5 safety audit is scheduled for this fall and all staff including subs will be informed and reminded of school procedures and policies, and Capps will be checking doors etc. at least once a month to ensure compliance.

Odom reported that some extra science funding resulted in some needed upgrades to the curriculum this summer and expected revenues for the district should exceed what is budgeted. Drake then covered some preliminary state test scores with increases in most categories except for fourth grade reading and science. Texas will inform districts later this year as to district’s rating but teachers will be aware of these results and focus on the areas needing growth.

A SHAC committee recommendation to not participate in HB 1525’s sex education program was discussed and then approved and then a recommendation from Supt. Drake to approve a retention bonus for all returning employees of $1500 was discussed and approved as funding left over from the 2021-22 budget is available. Mr. Odom updated board on TASB policy update #119 and this was approved without discussion.

The board went into executive session and after nearly an hour, returned at 7:53 and motion to adjourn was made and approved.
The next Chester ISD board meeting is set for August 22.