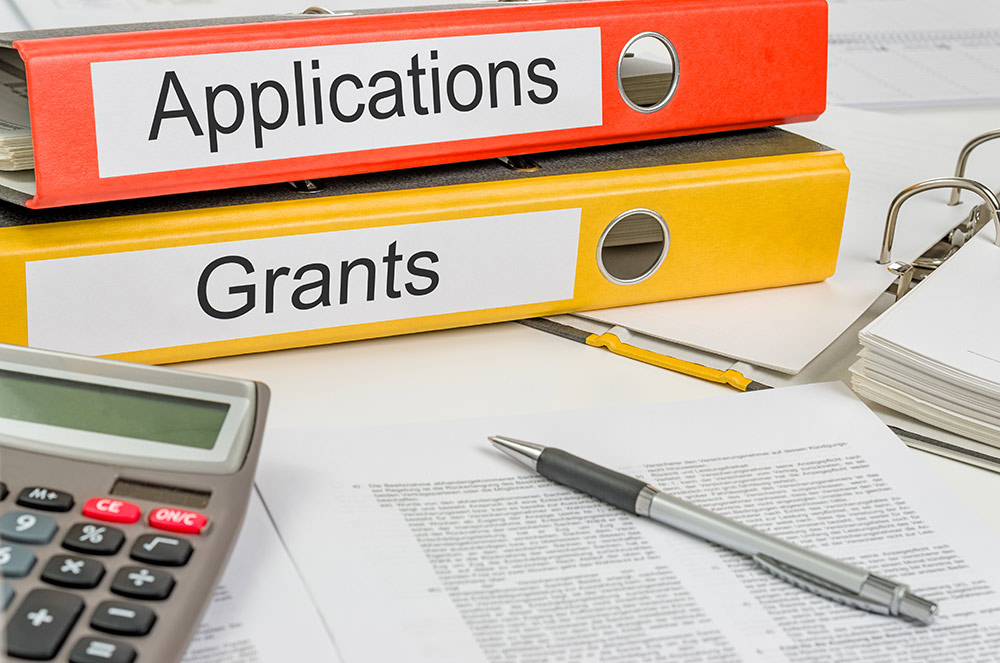 IVANHOE – At its regular meeting held last Thursday, the Ivanhoe City Council heard a report from Mayor Cathy Bennett on the city’s updated certified estimates of its total tax value for the year.
Prior to her report, Bennett acknowledged the passing of two beloved members of the Ivanhoe community, Mary Joe

“MJ” McNeal and Kenny Evans. “We lost two dear people in a very short period of time, so we are in mourning,” Bennett said.

Bennett also told council that, in full personal disclosure, she had contracted COVID on a recent cruise, but had tested negative before returning to work.

Bennett reported on attending a DETCOG meeting Thursday, which was followed by a GLO kickoff meeting regarding the $161 million allocated for Hurricane Harvey remediation. Of those funds, $1,933,000 was allotted to the City of Ivanhoe.

Grant administrator Judy Langford was present to speak to Bennett and councilmember Skip Blackstone about projects to undertake with the money.

Bennett spoke of the importance of attending such meetings, for the networking aspect as well as the informative nature.

Langford was present at the city council meeting, as well, and outlined the process, which involves submitting the grant application and a public hearing for the mitigation funds.

“To be able to get that money, the next step is the city has to apply for it,” she said.

The resolution to apply for the grant was passed by council, and the GLO will consider its eligibility and move forward,Langford said. It has to be turned in by Nov. 16, she said.

A 14-day public comment period must follow the resolution’s passage and the identifying of an eligible project, she added. Once the GLO has the application, the process can take months, she said.

“Any mitigation projects” are deemed eligible, Langford said, when asked what kind of project qualify.

Bennett said what the city is thinking about is a grant to work on Lakewood Drive, from Tristan Dam over to Galahad Dam, which is the first priority. Then, Galahad to Camelot dams, as second priority.

If there is still funding available, the next sections would be the main entrance up to Chanticleer, according to Bennett.
In other funding items on the agenda, Bennett said that the city can utilize funds allocated to the city from the American Rescue Plan Act (ARPA) money for its one percent match of $100K on the $11 million GLO grant it was awarded last year to rebuild dams.

The city will receive another $155K of ARPA money, Bennett said. Either that money or the remaining bond funds of $390K can be used toward road construction, she added.

One project Bennett said needs addressing is work on Camelot. “We’re losing it,” she said, and said it needs to be leveled-up and overlaid. Also, the entirety of 28th and 27th streets, both, would be good projects to address.

Camelot and 28th Street would be priorities, Bennett said, but Blackstone said 27th Street would be a better choice to prioritize, due to the fire station’s location on that street, and its need for a four-inch water-line.

A motion was made to go out for bids on projects for either of the streets, along with Camelot, depending on funding.