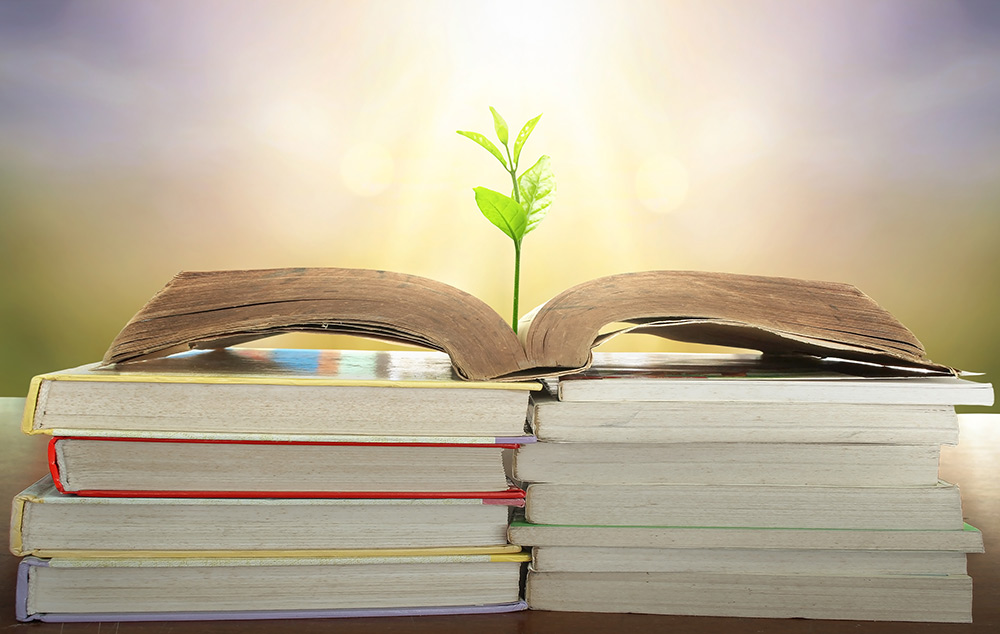 Duane French and Haylon Powers have joined the WISD agricultural science ranks. French grew up in Tyler County and graduated from Woodville High School. Powers will be in his first year as an ag science teacher.

He was a District and Area officer and a Texas FFA Ambassador while in school.

The new faculty members also attended the FFA State Convention earlier in the month with the student officers.