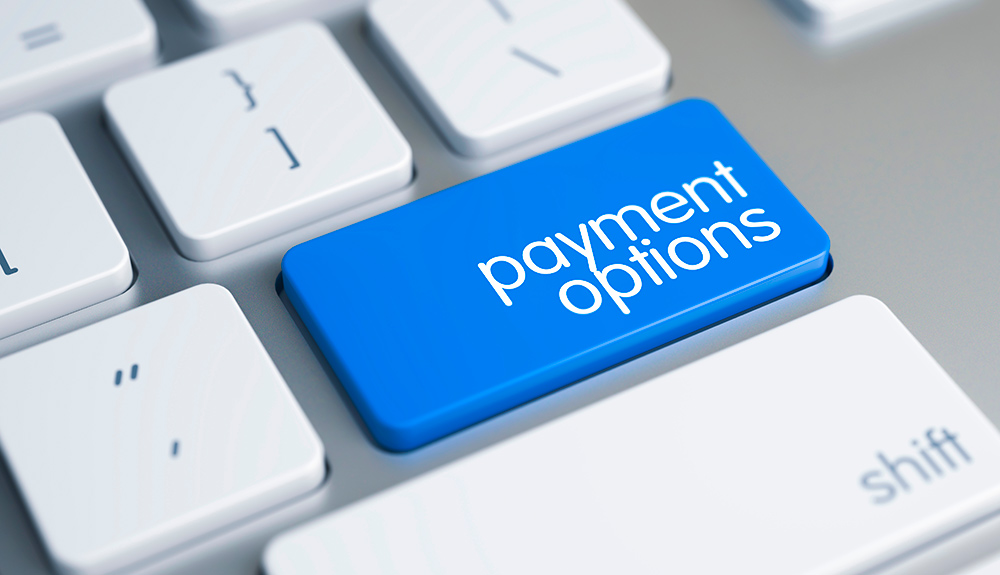 Council moved on to discuss the suspension of the Check Free Pay service at city hall, as it doesn’t produce enough profit to continue offering it.

COLMESNEIL – The Colmesneil City Council held its monthly meeting last Tuesday after moving the meeting time from the second Tuesday to the third Tuesday of the month.

In order to have a quorum, the meeting started with councilmember Bubba Sheffield attending via speaker phone. Sheffield was delayed, and eventually did make it to the meeting about 10 minutes into it.

Council swiftly approved all minutes from the previous meeting and began addressing agenda items for July. The first item was the adoption of the addition of Columbus Day and Juneteenth to the employee benefit plan for the city, as these are both federally recognized holidays. Council voted to approve the item.

The assistant city secretary tendered her resignation, and council approved it in short order. Council also approved the ordinance declining the change in rates requested by Entergy; they do this every year, and the city always opts to decline the rate changes.

Council moved on to discuss the suspension of the Check Free Pay service at city hall, as it doesn’t produce enough profit to continue offering it. City Secretary Wendy Bendy also said that” since the local bank closed, we have large amounts of money we have to hold onto until it can be deposited at the bank in Woodville”.

Council members wanted to express their gratitude to the Colmesneil 4H members who volunteered to put out the flags along the highway and take them down for the July 4 holiday. Council members approved sending a letter of thanks to each student who participated. With all agenda items discussed and voted on, council adjourned at 7:30. Colmesneil City Council meets on the third Tuesday of the month at City Hall at 7 p.m.