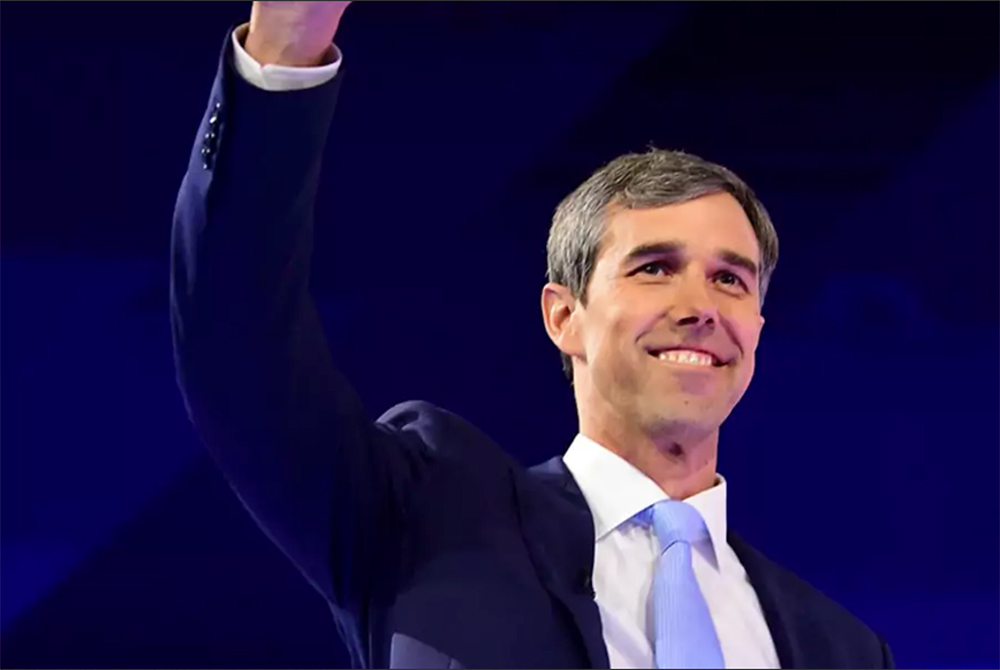 O’Rourke will be at the Allan Shivers Library from 2 p.m. to 3:30. His Woodville appearance will be part of a series of engagements titled “A Drive For Texas,” which has O’Rourke scheduled to cover 5,600 miles in 49 days. He began the journey on Tuesday in his hometown of El Paso.

In addition to Woodville, O’Rourke will also be in Hemphill and Beaumont on the same date.

O’Rourke is running against Gov. Greg Abbott. Abbott and O’Rourke both easily obtained the majority number of votes in the March primary to seize their respective parties’ nominations. In November, the ballot will vie O’Rourke against Abbott and Libertarian challenger Mark Tippetts.

Hitting the road has been a key strategy for O’Rourke in the past as a candidate. He made headlines in 2018, when he ran against Sen. Ted Cruz, and made appearances in all 254 counties throughout the state to campaign. His campaign against Cruz saw him lose by 2.6% of the vote.

He also launched an unsuccessful bid for the United States Presidency in 2020.

Recent reports show that O’Rourke has outraised the Abbott campaign in funds, with nearly $32 million during the first half of 2022. Two-term incumbent Abbott has raised $30 million in that same period.

Recent polling shows the race between O’Rourke and incumbent Abbott tightening, with a difference of six percentage points between the two.

In spite of surging popularity, O’Rourke remains an underdog. The last time a Democratic candidate was elected to the governor’s mansion was in 1990 with Ann Richards.

The event in Woodville is available for the public to RSVP via the website Betoorourke.com.