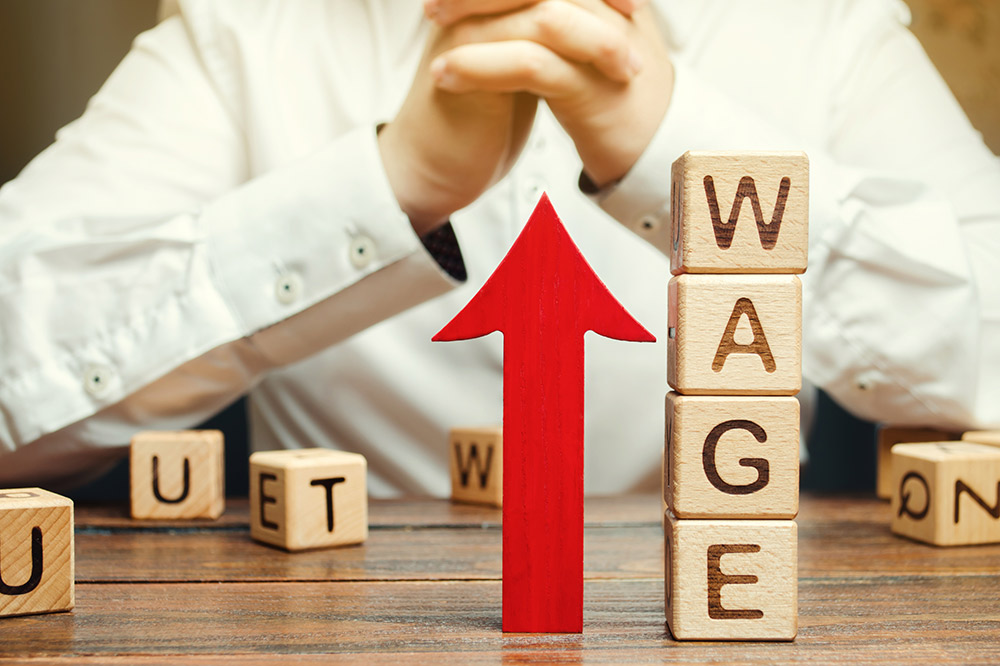 CHESTER – Chester approved a small raise for its employees at a special called session on June 6.

As a part of the federal grant process, at that same meeting they approved a slate of civil rights policies including citizen grievance procedures, excessive force, code of conduct and other fair-housing policies.

At the council meeting on July 11, held in lieu of their regularly scheduled meeting which fell on July 4, the presence of new Director of Public Works Gerald Couthran included discussions and approvals for new tools and secure storage.

Mayor Robert Poynter facilitated a rather brisk meeting that approved with minimal comment the previous minutes and the current financials. They were excited to get some of the grant money moving into projects soon, and they will be seeking guidance as to whether some of it can go to park and property security measures.