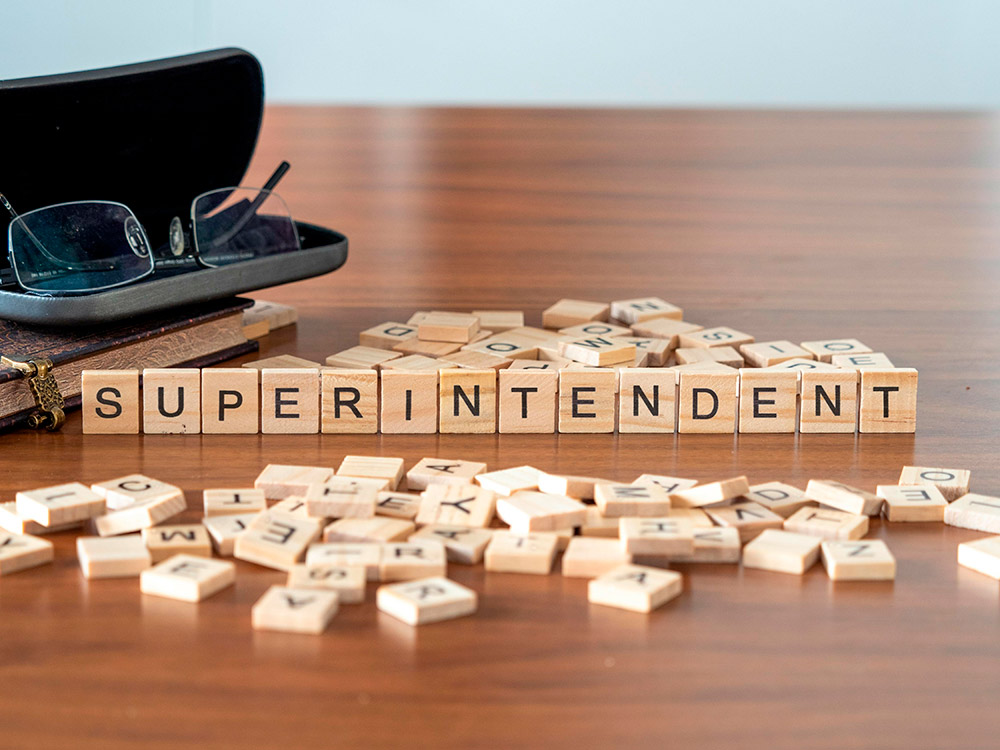 COLMESNEIL – Colmesneil ISD held a special called meeting Monday evening for the purpose of selecting an interim superintendent.
Eldon Franco tendered his resignation via email to board president Kris Lindsey June 23. Franco was hired as superintendent in June of 2020.

He resigned to “pursue his retirement”. His resignation was effective immediately.

Board members met to hire a replacement, and the lone candidate presented himself to the board at Monday’s meeting.

Dr. Scott Davis introduced himself and laid out his plans for the future of the district, should the board decide to hire him. Davis began his 28-year career in education as an English teacher in Lockhart. He moved on to become the principal then superintendent at Lamesa and also was the superintendent at Rusk for several years. In 2018, he was hired as superintendent at Crosby ISD, and was immediately put to the test that October as Crosby ISD found itself in a state of financial exigency. Budgetary layoffs loomed, as 130 staff and workers were laid off due the previous administrations mismanagement and overspending on construction projects and surplus staff. This move cut $5.2 million in payroll expenses at the time.

The FY 2020 audit for Crosby ISD showed that the district had met TEA’s minimum recommendation for fund balance totals. The audit also found the district with two years of positive and improving funds. Davis’s move to slash spending, layoff staff and workers, and implement a solvency plan had come to fruition.

Davis retired from his position at Crosby in 2021 and moved with his wife Kristie to Livingston. He currently works as a consultant for various school districts. Presently, he is the lead consultant at La Pryor ISD, which is 20 miles form Uvalde. He has been helping with recovery efforts following last month’s mass shooting in Uvalde.

Davis added that his top priority is to take care of CISD. “I am not going to embarrass this board. I want to give kids hope and control. I want to take Colmesneil into the future. We have got to move the ball forward. I believe in honor, integrity, and doing what you say you are going to do.” Incoming high school principal Stephanie Smith added “we need a leader who will move us forward, we are ready to jump off and do great things.”

Retiring high school principal Walter McAlpin also echoed that statement: “We need a healer, someone to heal the mistrust, someone with integrity to heal all the things that have gone wrong; whatever it takes to take us to the next level.”

Following Davis’s speech, the board went into executive session, and ultimately voted to hire him as Colmesneil ISD interim superintendent, effective July 1.