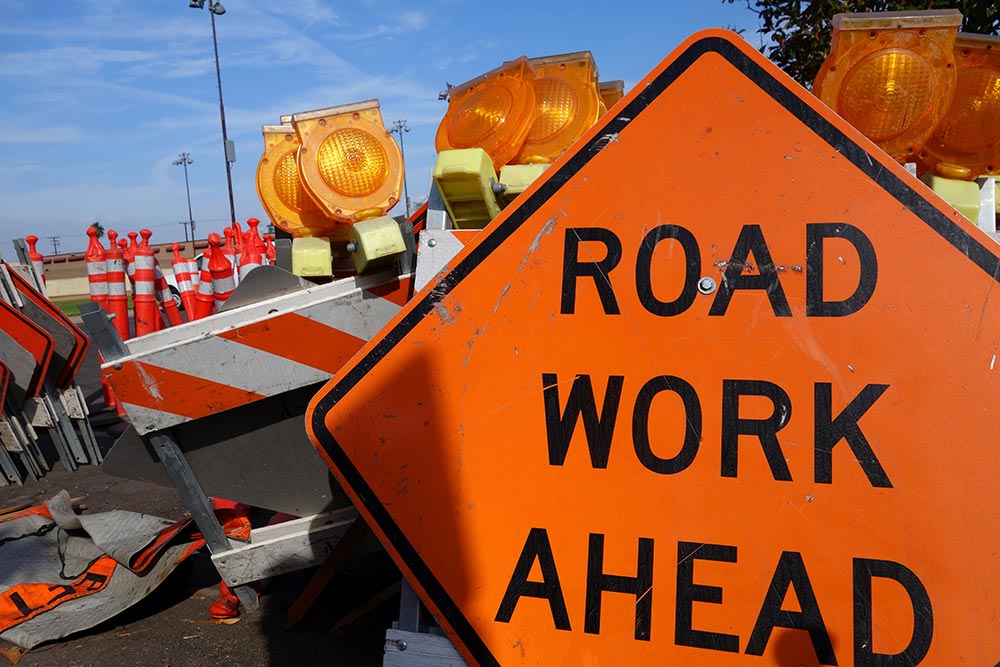 Each phase of the plan, with the street repairs, is estimated to cost the city an upwards of $3.3 million per year.

IVANHOE – In a specialcalled meeting of the Ivanhoe City Council on Wednesday, June 22, the city voted to adopt a resolution to accept a comprehensive plan for the city.

The meeting, with a brief agenda, came after a workshop on the plan, which was developed by GrantWorks, and examines potential issues facing Ivanhoe for the fiscal years 2022-32. Councilmembers weighed the information and suggested a series of changes to put forth.

The plan encompasses phases for each point of focus, and addresses a series of suggested infrastructure repairs and improvements. Each phase of the plan, with the street repairs, is estimated to cost the city an upwards of $3.3 million per year. The plan, as councilmember Tommy Morris said, can be modified to fit what the city needs to do and what the budget will allow. The estimated amounts for the repairs, Mayor Cathy Bennett said, far exceed the city’s budget at present.

C.D. Woodrome said the budget expectations according to the plan’s phases for roadwork are “unrealistic,” but going into the plan, as it was drafted, it will be helpful for potential grant funding in the future to show what the city is planning. “There’s a lot in here we won’t be able to do anytime soon, but maybe over a 10-year period, we can get the vast majority of it done,” Morris said, before recommending to accept the plan’s roadwork phases section.

On a section pertaining to recreation and open space study, councilmember David Herrington outlined the information given, and said that while some of the goals put forth could serve the city well, the bulk of them associated with the city plan on property and resources not associated with the city, but with the Ivanhoe Property Owners’ Improvement Association, do not make sense. Herrington suggested most of the goals be omitted from the plan or made into points of discussion for the city to have with the IPOIA in the future for strategies.

The plan, which covers what the city’s needs are, according to GrantWorks’ findings, are out of sync, budgetarily, with what the city’s revenue projections are, as Bennett and some councilmembers noted.

One idea that was discussed in regard to expanding the city’s revenue was to amend ordinance pertaining to alcohol sales. Morris said that that would have to fall under special events, as most of the city is zoned for residential property and not commercial.

With all of the suggestions as the workshop progressed, councilmember Skip Blackstone said it would be advantageous to look at the plan as a living document that can be modified. Herrington suggested that the planning forecasted by GrantWorks’ plan, particularly with the graphical representations, could be paired with the maps of projects the city’s engineers have put forth, for comparison as to what the city is able to do with grant funding already.

“We’re at a very crucial time,” Bennett said, and referenced the $11.5 million grant for dam repairs and rebuilding, as well as two other substantial grants.

During the special meeting, Bennett declared a burn ban within the city limits, which council approved.

Bennett said the ban, especially with regard to fireworks on the Fourth of July holiday, will have to be addressed if the weather permits.

The drought conditions have made open flames potentially problematic. Bennett said she was hopeful there will be rain before the holiday. Councilmember Will Warren pointed to weather forecasting, which showed potential for rainfall during the coming week.

­She and councilmembers discussed the annual fireworks display the Ivanhoe Volunteer Fire Department puts on.

Bennett contacted Rowland Priddy, Ivanhoe VFD Assistant Fire Chief, who said there would be personnel on the scene, with trucks and equipment, for the fireworks display, which is scheduled to go as planned