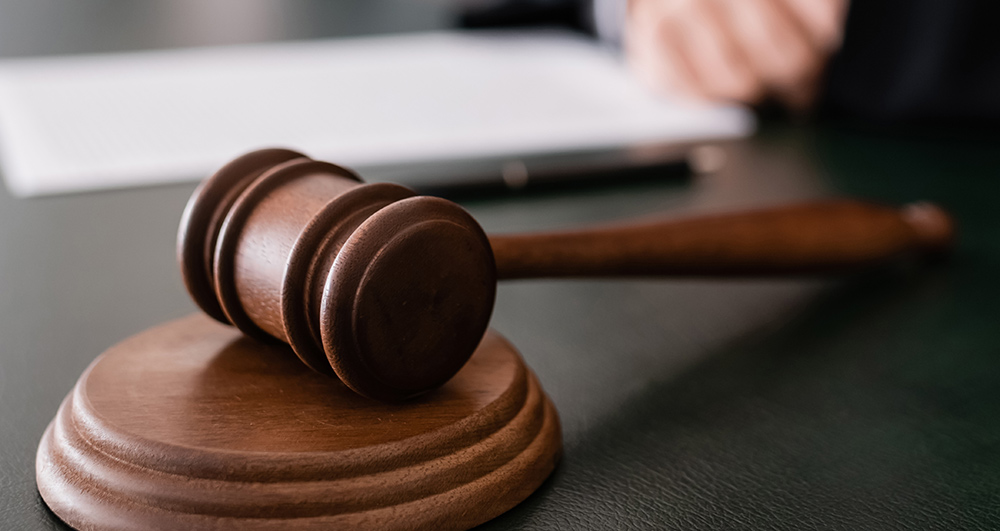 CHESTER – The Chester ISD Board of Trustees vice-chair Wade Read gaveled the board’s monthly meeting of four trustees to order at 6 p.m. and adjourned the meeting at 6:34 p.m. after having an executive session of 20 minutes and an open period of 14 on Monday evening.

During the public portion, no public comments were made and items on the agenda were quickly handled, mostly by tabling them for next month. One, the campus safety and security update, another the SHAC recommendation concerning sex education.

The district’s business manager Austin Odom gave short overview of unusual expenses like over $20K spent on chrome books, courtesy of a federal grant, and it was mentioned that the district will have its triennial safety audit in September.

The district’s bills were all approved for payment, and Chester ISD Superintendent Dr. Paul Drake asked the board to update a purchasing policy, which they did by increasing from $10K the amount for board to approve to be $25K. Excess funds currently in the I & S account were also approved to be moved to the general account so that they could be used.

The next meeting of the Chester ISD board meeting is expected to be held on Monday, July 18 at 6 p.m.