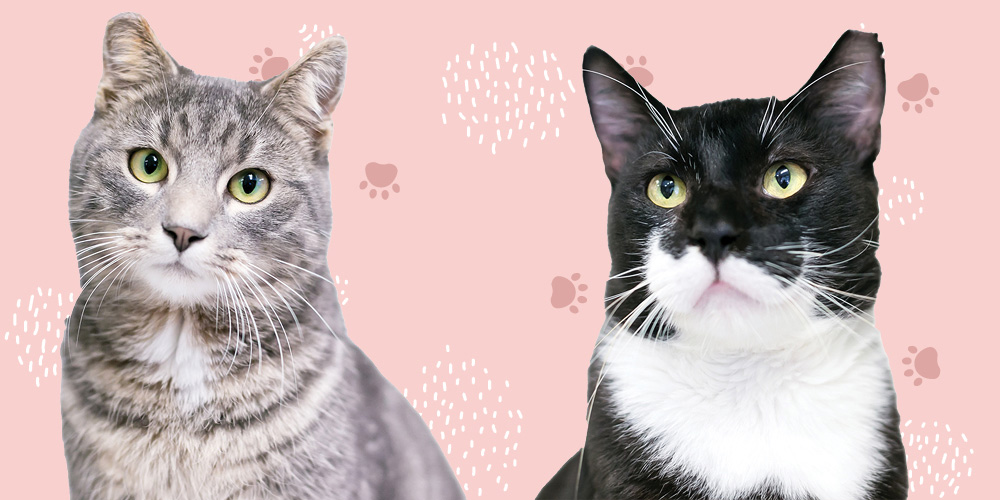 Whether you love cats or loathe them, we all agree there are too many of them.

Each year, 3.4 million cats and kittens enter shelters and 1.4 million of those are euthanized. It costs taxpayers $2 billion every year to round up, house in municipal shelters, kill and dispose of unwanted cats. This tragedy is preventable. Spay now or pay later!

We can reduce the number of unwanted cats with sterilization programs which make spaying (for female cats) and neutering (for male cats) services affordable and available to everyone.

Spay-neuter programs significantly reduce shelter intake, saving both lives and tax dollars. These programs also improve the health and well-being of cats, the people who care about them and the entire community.

Animal-Friendly Grant – The Woodville Animal Shelter is one 11 non-profits in Texas to be awarded the Department of State Health Services Animal Friendly Spay-Neuter Grant for 2021-23. Our organization will receive $20,003 each year of the two-year grant cycle to provide no or low-cost spay-neuter services for Tyer County’s feline residents.

The Woodville Animal Shelter has been a grant recipient since 2007, longer than any other non-profit. The Animal-Friendly Grant has made it possible to sterilize 300 to 400 cats each year.

To assure spay-neuter services are accessible for all residents to have their feline family members taken care of, we transport cats once a week to Dowlen Road Veterinary Center in Beaumont with whom we contract for sterilization services.

Feline Fix by Five Months – Kittens can have their first heat cycle and become pregnant as early as four months of age. That means that a kitten can have a litter of kittens when she is only six months old.

Fixing by five months can prevent the first unwanted and unplanned litters, which make up the majority of kittens (an estimated 75%) relinquished to and euthanized by animal shelters.

Fixing by five months reduces urine marking, fighting and roaming which can result in injury, disease and even death.

Help reduce the number of unwanted kittens and cats in our community. Email This email address is being protected from spambots. You need JavaScript enabled to view it. for more information about no or low-cost spay or neuter.