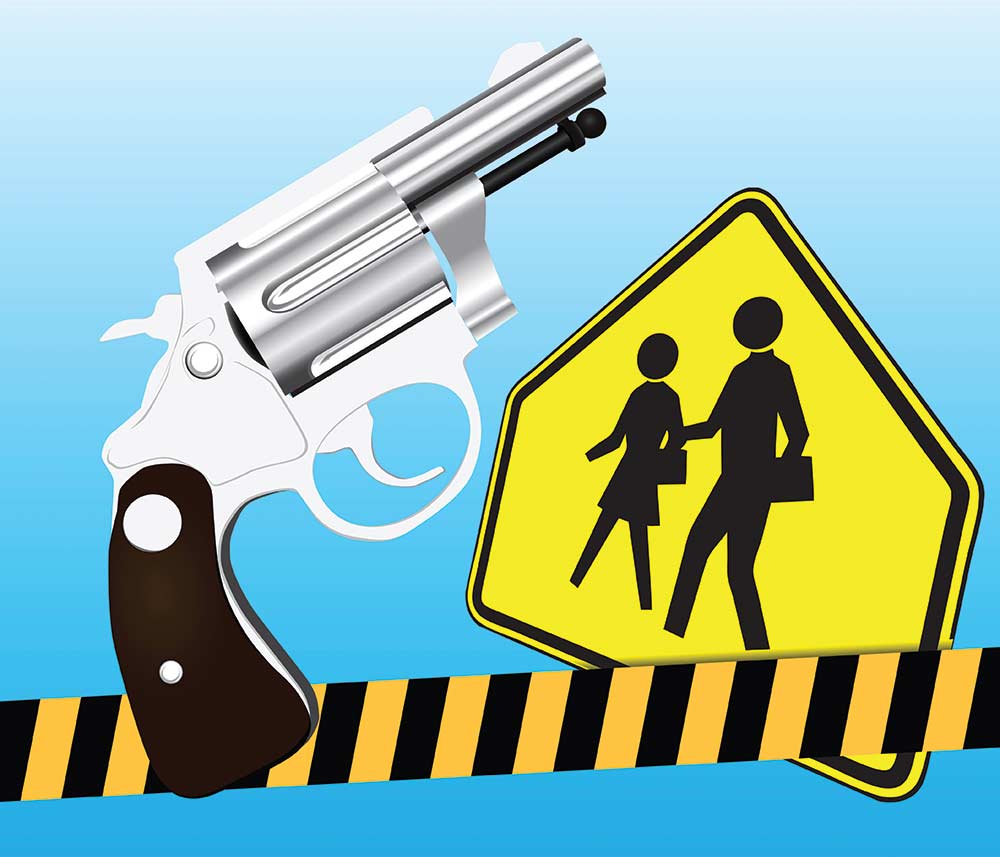 TYLER COUNTY – In response to the tragic events of last Tuesday, May 24, at Robb Elementary School in Uvalde, Tyler County Sheriff Bryan Weatherford committed to increasing the presence of law enforcement on the five public school campuses in the county.

Weatherford said that last week, for graduation ceremonies, there would be an increase in law enforcement, as “the safety of our citizens, especially the precious children, remain our number one priority.”

Last Tuesday, an 18-year-old shooter identified as Salvador Ramos fatally shot 19 students and two teachers at Robb Elementary, and remained inside a classroom for about an hour before a U.S. Border Control Tactical Unit fatally shot him, according to reports.

Weatherford said that with many similar incidents, county residents feel distanced, but this one is different.

“A lot of time you see where these incidents are further away from us and don’t hold on to us as long,” he said. He said that several people have called him and were both angry and sad about the event.

“I pray that we stay as vigilant,” he said.

“As long as I’m in office, I’m protecting you and your family,” he added.

In addition to upping the security detail for last week’s events on school campuses, Weatherford has reached out to school superintendents to have a round-table discussion about school security and safety protocol.

He also spoke with the county’s commissioners about school safety, and to consider added measures in next year’s budget.

In the aftermath of the Uvalde massacre, law enforcement officials have been criticized for their lack of action in response to the shooting, which has resulted in separate investigations by the Texas Rangers and the federal Department of Justice.

Weatherford said Tyler County Sheriff’s Office is committed to being “very proactive on our end with the schools.”