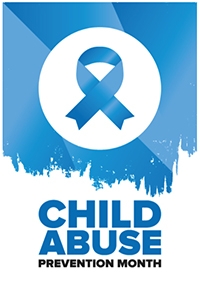 COLMESNEIL – The Colmesneil City Council held a rather abbreviated meeting last Tuesday and breezed through all agenda items in 30 minutes.

The first item on the agenda was the signing of a proclamation declaring April “Child Abuse Prevention Month” in Colmesneil. Several members of the Child Welfare Board were on hand to speak about the programs they offer, and the welfare of the children in their custody. The proclamation was signed and delivered to the board.

Ordinance No. 25-P was also signed which officially recognized the raising of the water/sewer rates which council approved in February; the rates went into effect in March. Council also accepted the resignation of Ashley Morgan, the assistant city secretary. Council will start the process of finding a replacement for Morgan as soon as possible, with an announcement on the city’s Facebook page as well as placing an ad in the Booster.

The financial and investment report, office report, and water/sewer reports were all approved in short order, as well as the minutes form the previous month’s meeting.

With no further business to discuss, council adjourned at 7:30 p.m.