WOODVILLE – Tyler County Sheriff Bryan Weatherford was named to the Burke Board of Trustees as an ex-officio, or non-voting, member.

The Burke network services the 12-county deep East Texas region, serviced by the Deep East Texas Council of Governments (DETCOG) and provides mental health services. Weatherford, along with another law enforcement leader, Sheriff Jason Bridges of Nacogdoches County, were named to the board, with appointments resulting from Senate Bill 632 of the 86th Texas Legislature.

The bill promotes cooperation between local mental health authorities and law enforcement by appointing sheriffs or sheriffs’ representatives, to their local governing boards as non-voting members.

“I am honored to have been elected to serve as a Burke Center Trustee,” said Weatherford. “This position will allow me the opportunity to represent not only Tyler County, but all 12 counties in the DETCOG region.”

According to a news release from the Burke organization, Weatherford was appointed to represent the smaller counties of the region and Bridges will represent the larger ones.

“I want to make sure the citizens of Tyler County and East Texas continue to receive the necessary mental health care treatment,” said Weatherford.

The Burke network was established in 1974 as the Deep East Texas Mental Health and Mental Retardation Services, as a 501 (c)(3) non-profit organization, which is governed by a nine-member Board of Trustees.

The network has grown from a small organization, which offered limited services, into a major behavioral health provider, which serves more than 5,000 people annually, through a variety of services, according to its website. 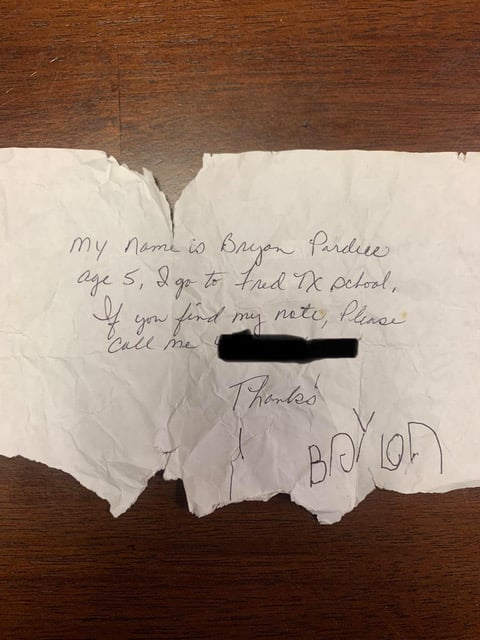 PHOTOS COURTESY OF THE SABINE PARISH SHERIFF’S OFFICE The note that arrived at Toledo Bend.

TOLEDO BEND – A three-day journey of a birthday balloon over the course of a hundred miles resulted in a heartwarming story shared by the Sabine Parish Sheriff’s Office.

On Thursday, Jan. 28, deputies with the agency in Sabine Parish were called out to a residence on Toledo Bend lake in reference to a discovery of a handwritten note.

The note, which the caller said had turned up on their property, stated it was from a five-year-old boy in Fred, named Bryan Pardue, and gave instructions to call the boy at a number written on the note, if found. 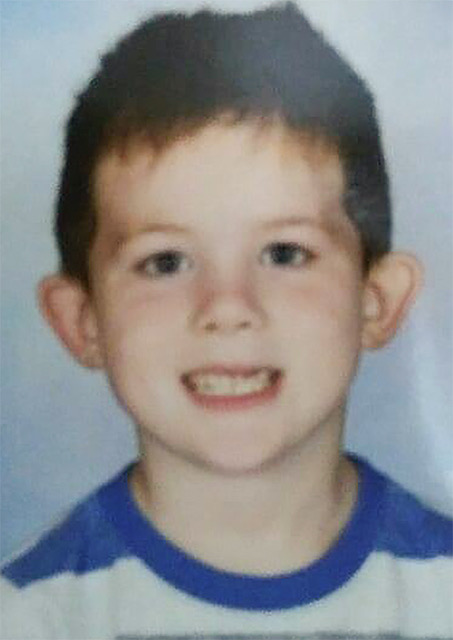 Sabine Parish Sheriff Aaron Mitchell shared the story to the department’s Facebook page and said that further investigation revealed the note was originally attached to a Happy Birthday balloon, and released on Pardue’s birthday, which was on Monday, Jan. 25. The note and balloon had travelled 100 miles from Fred, which sits in the extreme southeastern part of Tyler County to Sabine Parish, which sits along the western borderline of Louisiana and Texas. Deputies called the number and talked to the boy’s great-grandmother.

Mitchell said the deputies asked the great-grandmother to send them a photograph of the boy, and that he was “so happy” his note was found.

When the story was shared to the Sabine Parish Sheriff’s Office Facebook, it was shared more than 1,500 times as of Monday and resulted in a swell of birthday wishes for Pardue. 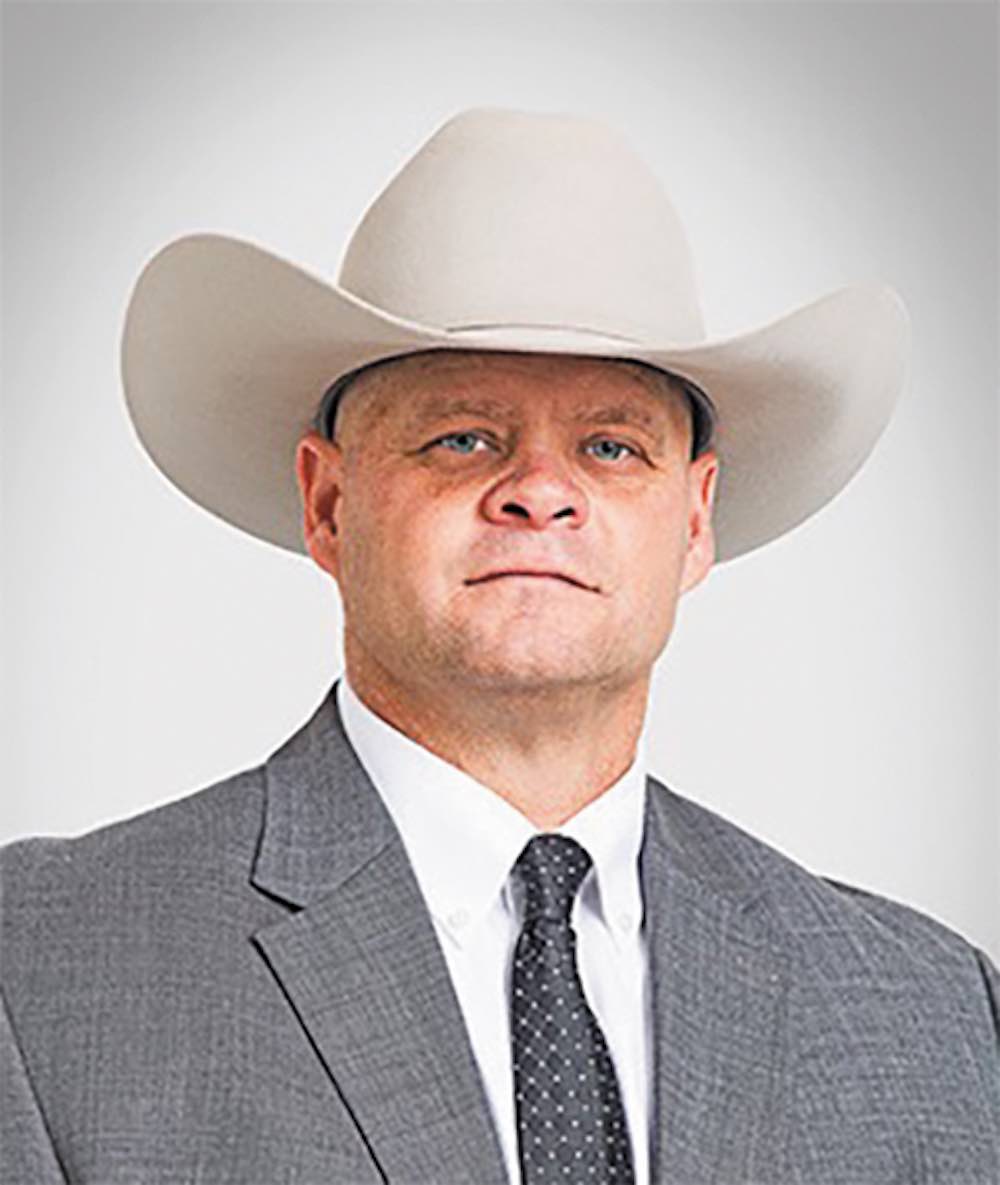 AUSTIN – Tyler County Sheriff Bryan Weatherford, who just recently began serving another term has another reason to celebrate: an appointment from the governor.

Last week, Weatherford was appointed by Gov. Greg Abbott to serve as one of the nine-member Commission on Jail Standards. He will fill an unexpired/vacated position that was occupied by Dennis Wilson, the Sheriff of Groesbeck County. Wilson’s term ends on Jan. 31.

Weatherford will begin serving his six-year term on the commission, once he is confirmed by the state senate.

He is looking forward to serving in that capacity, in addition to his duties as Tyler County Sheriff.
He said it is exciting to him, personally, that East Texas voices are able to be heard in Austin, but above all, he wants to make sure that he does the job.

“I want to make sure that I do a good job on representing our county in the aspect that the jails are running up to the standards set forth by the Commission,” Weatherford said. “I’m really excited about this appointment,” he added.

The Texas Commission on State Jail Standards serves as the regulatory body for all of the county jails in the state, as well as privately operated municipal jails. It was created by the state legislature in 1975 to implement a statewide policy for all jails under its jurisdiction to conform to a minimum standard for the care and treatment of inmates, as well as the construction, maintenance and operation of jails.

Weatherford has served and protected Tyler County citizens for 30 years in various capacities. He worked first as a police officer for the City of Woodville, then as a Justice of the Peace and most recently as Sheriff, after he was elected to his first term in 2013. Weatherford and his wife Ashley, who serves as the Director of Curriculum/Federal Programs for the Woodville Independent School District, are both Tyler County natives.

Public service runs in Weatherford’s family, as his brother Brad is a Texas Ranger with the Texas Department of Public Safety and one of his sons, Tyler Bryan, is employed as a DPS State Trooper.

Precinct 3 Justice of the Peace Milton Powers will administer the Oath of Office to Weatherford at a later date. 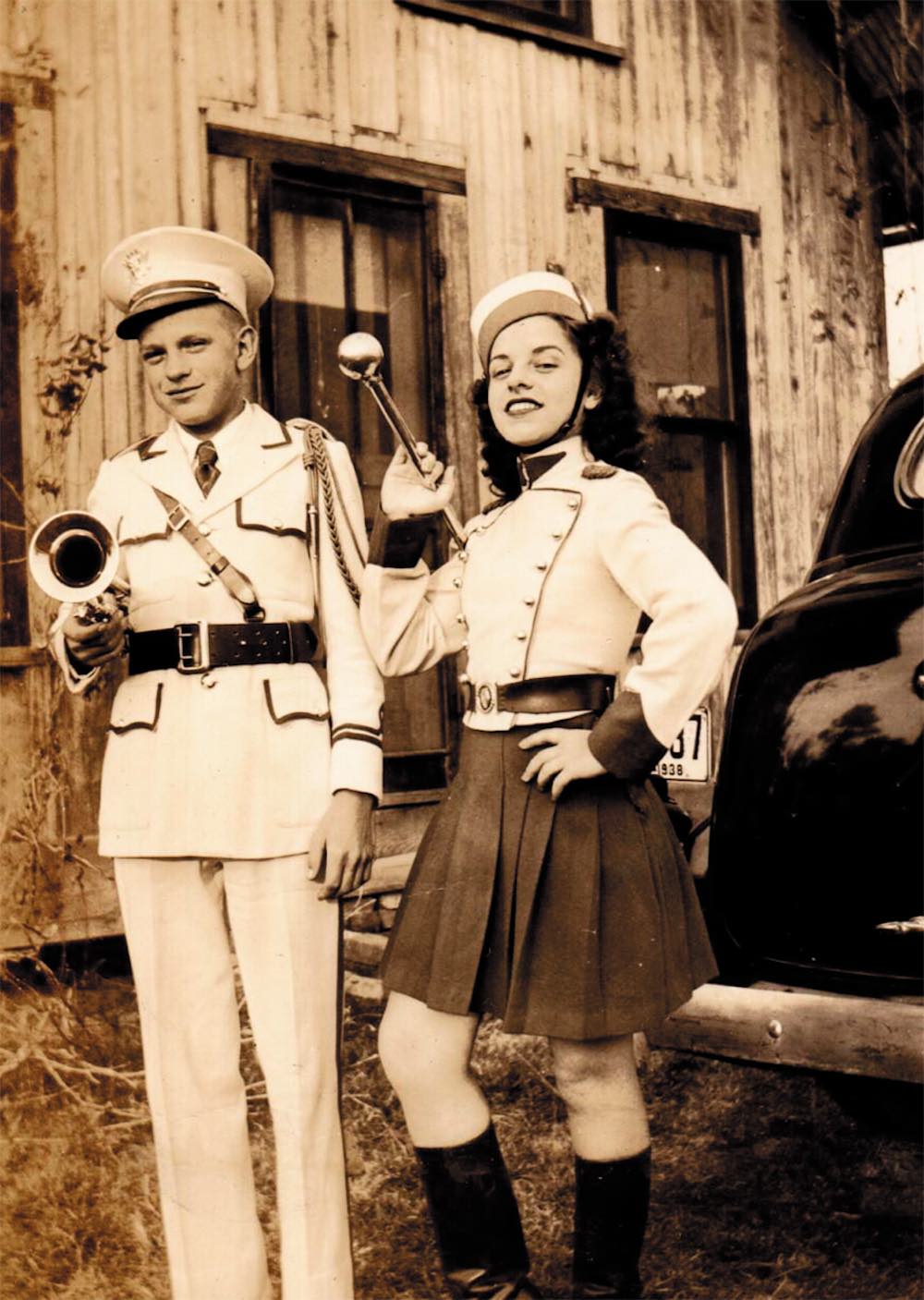 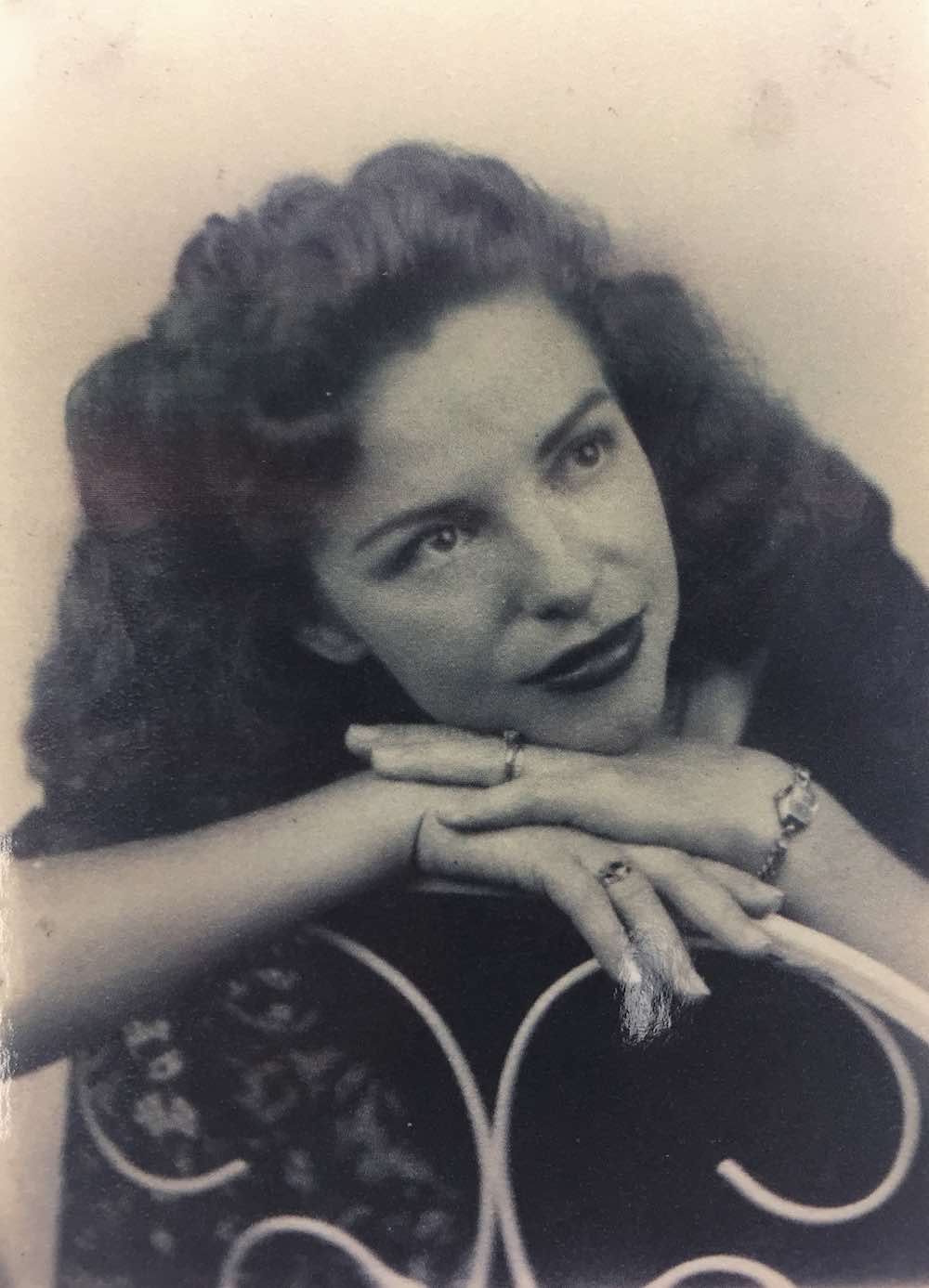 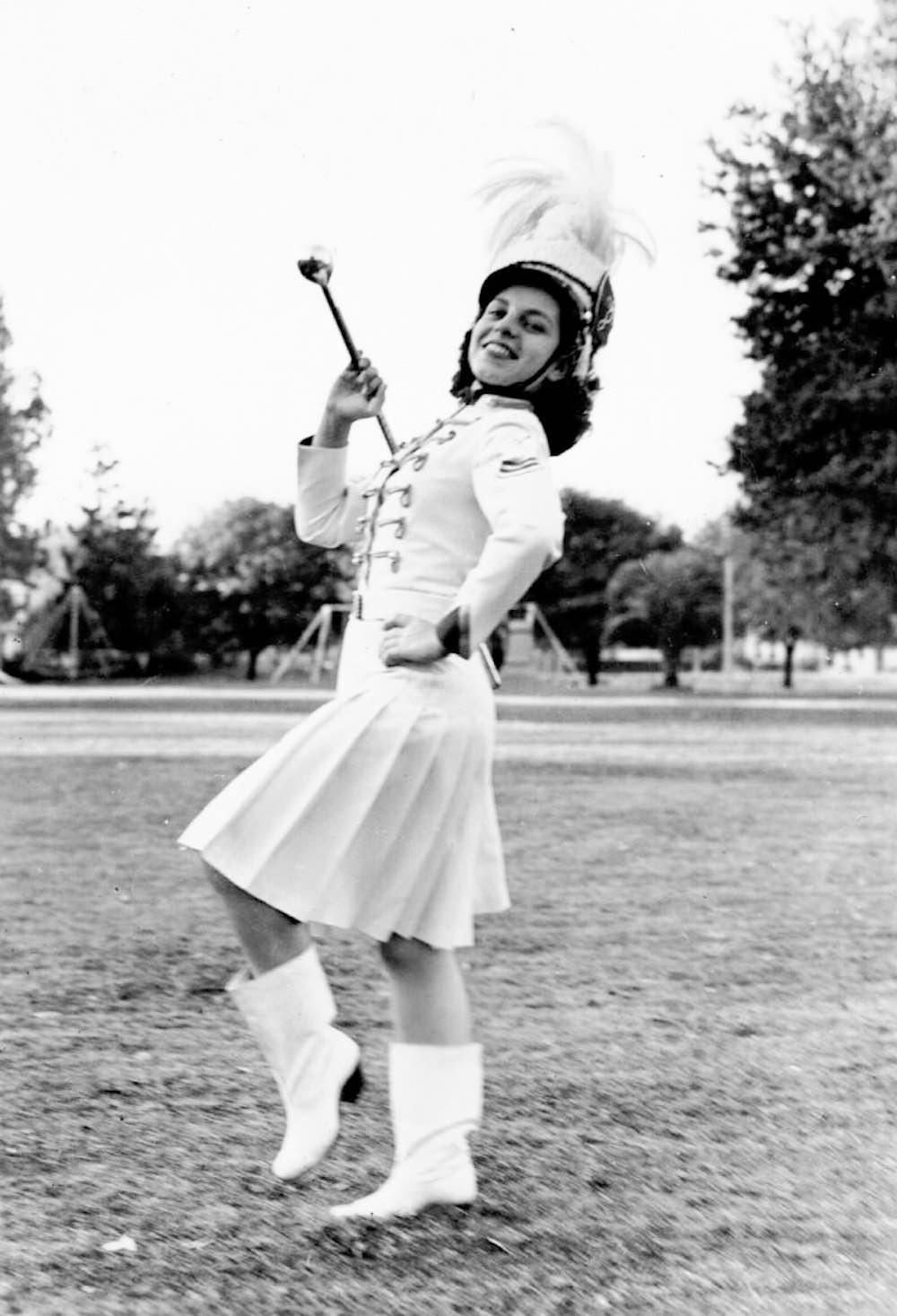 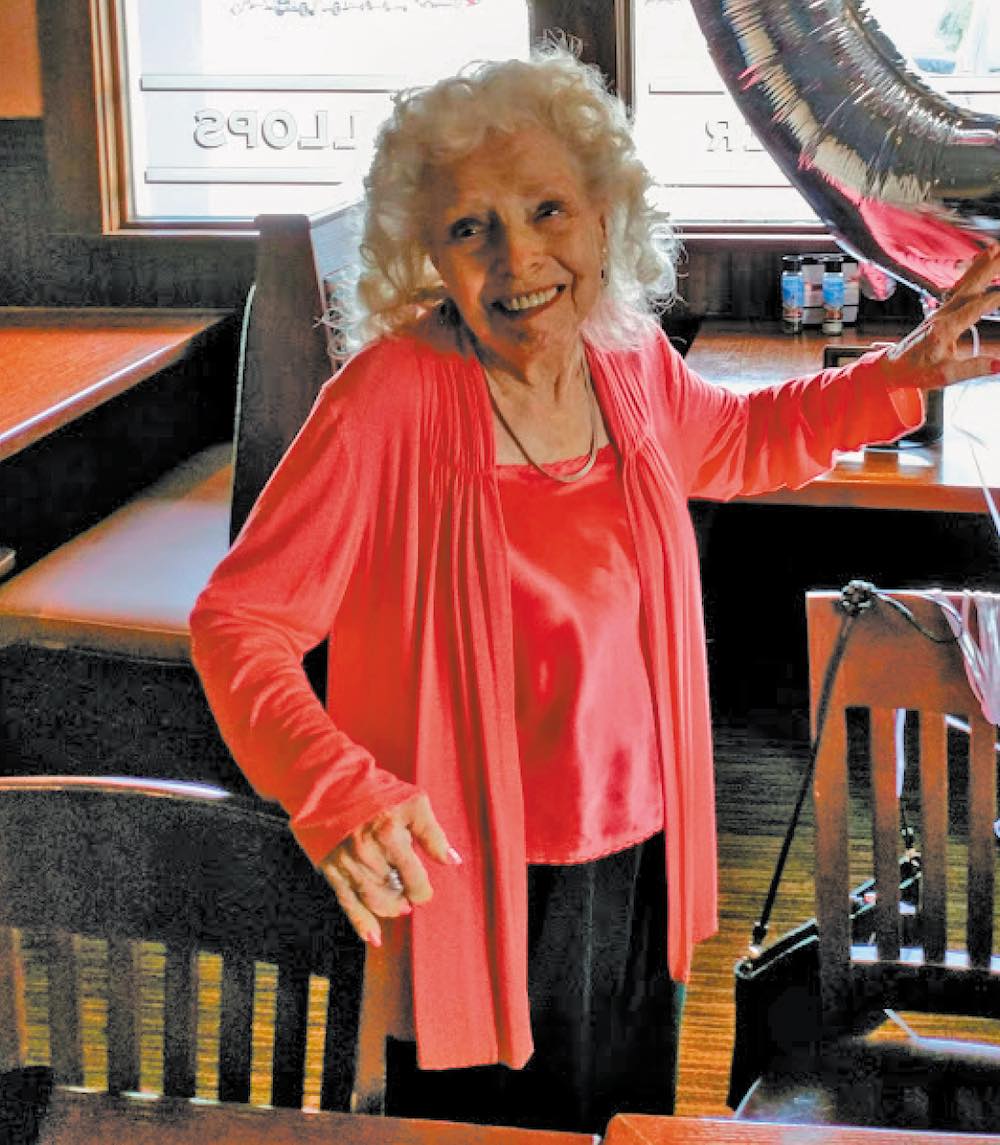 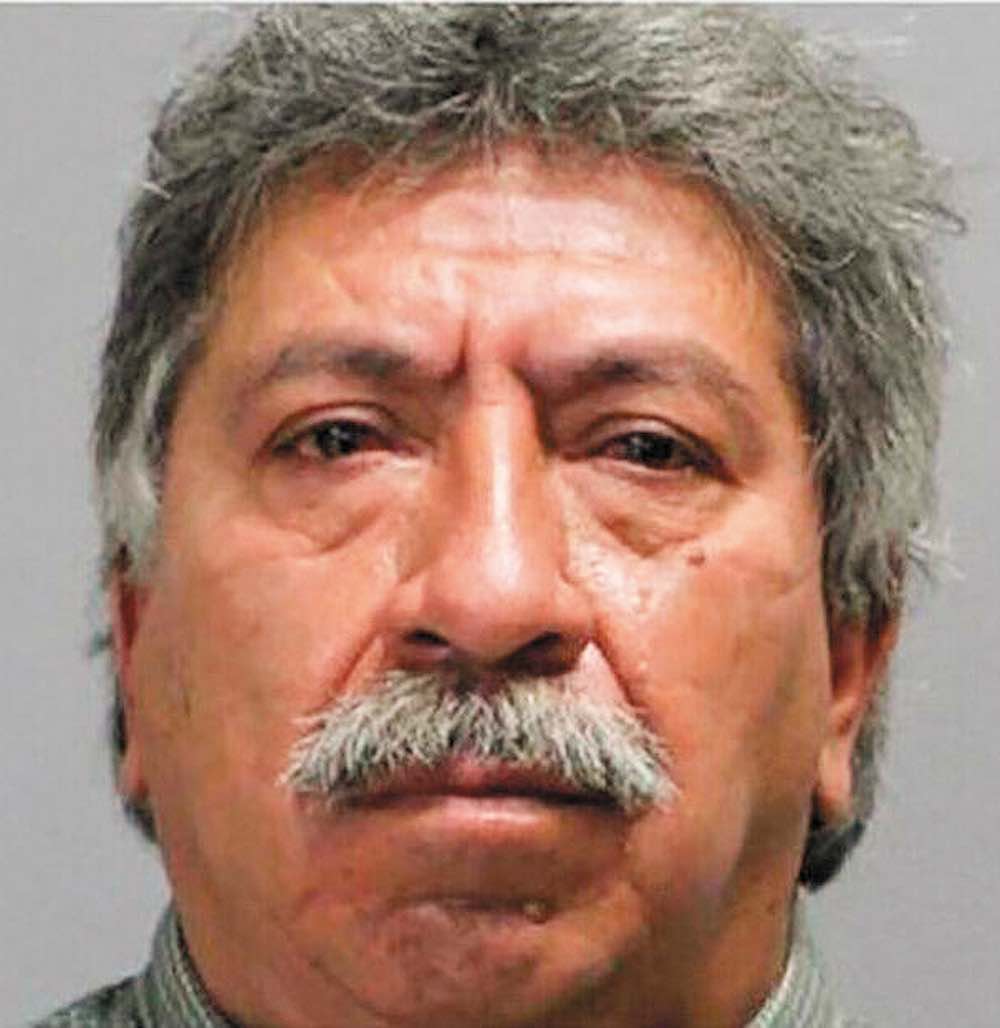