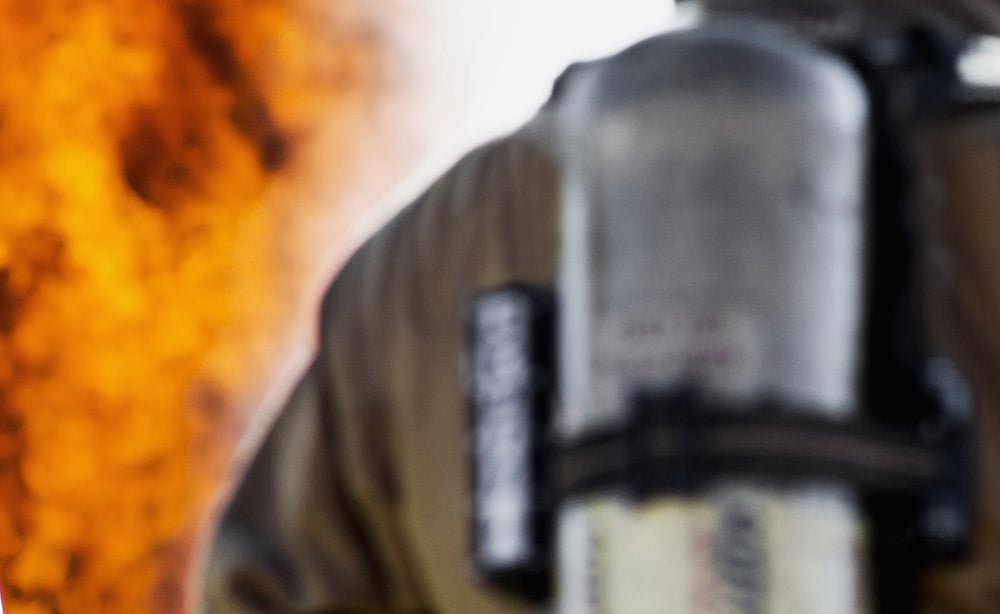 WOODVILLE – An accident at the Woodville Pellets plant resulted in an injury to a worker, sources indicate, last week, on the night of Wednesday, Feb. 2.

According to publicly available Facebook posts, Robby Bertrand was taken to the UTMB Galveston burn unit with injuries, and sustained burns to more than 70% of his body.

According to posts, his condition is stable, but he has a long road ahead of him, according to one family member’s public post.

At present, there is no statement from Woodville Pellets on the accident.

In the meantime, according to the Facebook page Chester Chat, there are community efforts to help Bertrand and his family during this time.

One member of the page has begun a “food train” for the family, with volunteers able to get meals to the family at the hospital. In public posts, friends of Bertrand have asked for prayers on his and his family’s behalf. 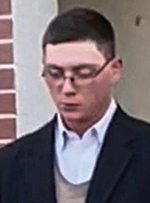 Matthew EdgarSABINE COUNTY – A regional manhunt continues for a Sabine County man who was sentenced last week to 99 years in prison for murder. 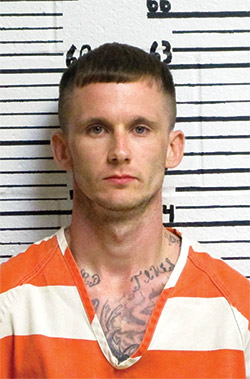 Blaze HicksBy Chris Edwards
This email address is being protected from spambots. You need JavaScript enabled to view it.

WOODVILLE – The trial of a Silsbee man accused of a 2019 murder is scheduled to begin next Monday with jury selection.

Blaze Daniel Hicks, 29, is set to stand trial in Tyler County’s 1A District Criminal Court. Hicks, who is from Silsbee, is accused of killing 29-year-old Brandon Wood of Kountze.

Hicks’s trial was originally scheduled for last August, then cancelled and reset for September. Hicks is also being charged with three other felonies: aggravated kidnapping with a deadly weapon; unlawful possession of firearm by felon and escape while arrested/confined.

Hicks is being represented by Ryan Gertz, is accused in Wood’s murder, which occurred in late September of 2019.

The case began when deputies with the Tyler County Sheriff’s Office responded to a call about a shooting east of Warren. When they arrived, they discovered a man laying at the edge of the roadway with an apparent gunshot wound to his upper torso.

The man, identified as Wood, was later pronounced dead at Tyler County Hospital, and according to witnesses on the scene, an altercation had taken place at the residence, and saw Hicks drive down to Wood’s location and stop.

Witnesses also heard multiple gunshots and Hicks’s vehicle leave the scene and a high rate of speed, according to Tyler County Sheriff Bryan Weatherford. He was later arrested near Silsbee by deputies with the Hardin County Sheriff’s Department.

Hicks has remained in the custody of Tyler County since his arrest, however, in May of last year, he and another inmate of the jail, Christopher Mobley, briefly escaped. Both were caught in the Silsbee area later that same day.

"I am proud to have returned nearly $2 billion dollars to Texans since becoming Comptroller, and we are continually looking for new ways to return even more," Hegar said. “I am proud to have given back more money than any other Texas Comptroller since the Unclaimed Property program was launched in 1962. This effort is part of my continued commitment to focus on customer service and provide taxpayers with transparent and accountable government. The money belongs to the people of Texas, and I encourage everyone to visit ClaimItTexas.org to see if the state is holding some of their unclaimed property.”

According to officials with the National Association of Unclaimed Property Administrators (NAUPA), nearly 33 million people in the United States have unclaimed property. Unclaimed property includes things such as forgotten utility deposits or other refunds, insurance proceeds, payroll checks, cashier’s checks, dividends, mineral royalties, dormant bank accounts and abandoned safe-deposit box contents. Businesses generally turn property over to the unclaimed property program after it has been considered dormant for one to five years.

There is generally no statute of limitations for unclaimed property the state holds, which means there’s no time limit for owners to file a claim — they can do so at any time.

The Unclaimed Property Division is producing a series of videos to promote its efforts by partnering with Chet Garner, who is the creator, host and executive producer of The Daytripper, an Emmy-award-winning Texas travel show airing on PBS stations across the country. 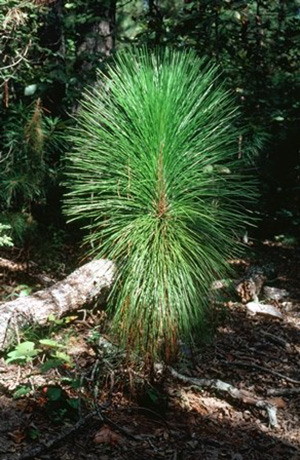 WOODVILLE – The Tyler County Forest Landowners Association (TCFLOA) will give away longleaf pine seedlings on Saturday, Feb. 5 from 10-11:30 a.m. (or until all trees have been given away) at Heritage Village in Woodville.

Seedlings can be picked up at the front porch of the Hamm House (the temporary timber and train museum) located across from the Pickett House restaurant. Longleaf pine trees have long been symbolic of Tyler County’s sandy ridges, and private landowners play a critical role in the ongoing efforts to bring back these once numerous trees. Until the late 1800s, towering longleaf forests once populated the East Texas landscape but were heavily harvested. With the railroad’s arrival and the golden age of timber and sawmills, the slower-growing, more storm, and fire-resistant longleaf gave way to today’s loblolly variants. Early travelers described an ecosystem different from the now-familiar and invasive yaupon and privet understory. Instead, dominant longleaf pines and frequent burnings created a spacious forest floor. When General George Custer marched through Tyler County in August 1865, his troops and his wife Libbie Custer documented the tall longleaf pines in their diaries.

The forests were so spacious and sun-filled the former fair-skinned, dark-haired debutante arrived in Austin with frayed hair and a weather-beaten tan. Judge Bacon, Libbie’s father, never forgave Custer for taking his daughter on the East Texas expedition.

The TCFLOA thanks Parker Forestry Consultants for donating the seedlings and their continued advocacy for longleaf pine restorations efforts. TCFLOA is a non-profit organization whose objectives include educating landowners about good forest management and harvesting practices and keeping landowners up to date on matters affecting timberland operations, taxes, and legislative actions.

The TCFLOA awards annual scholarships to area students pursuing a college education in the forest industry.

More information and application requirements will be available on the TCFLOA website: https://tcforest.org/events.htm.