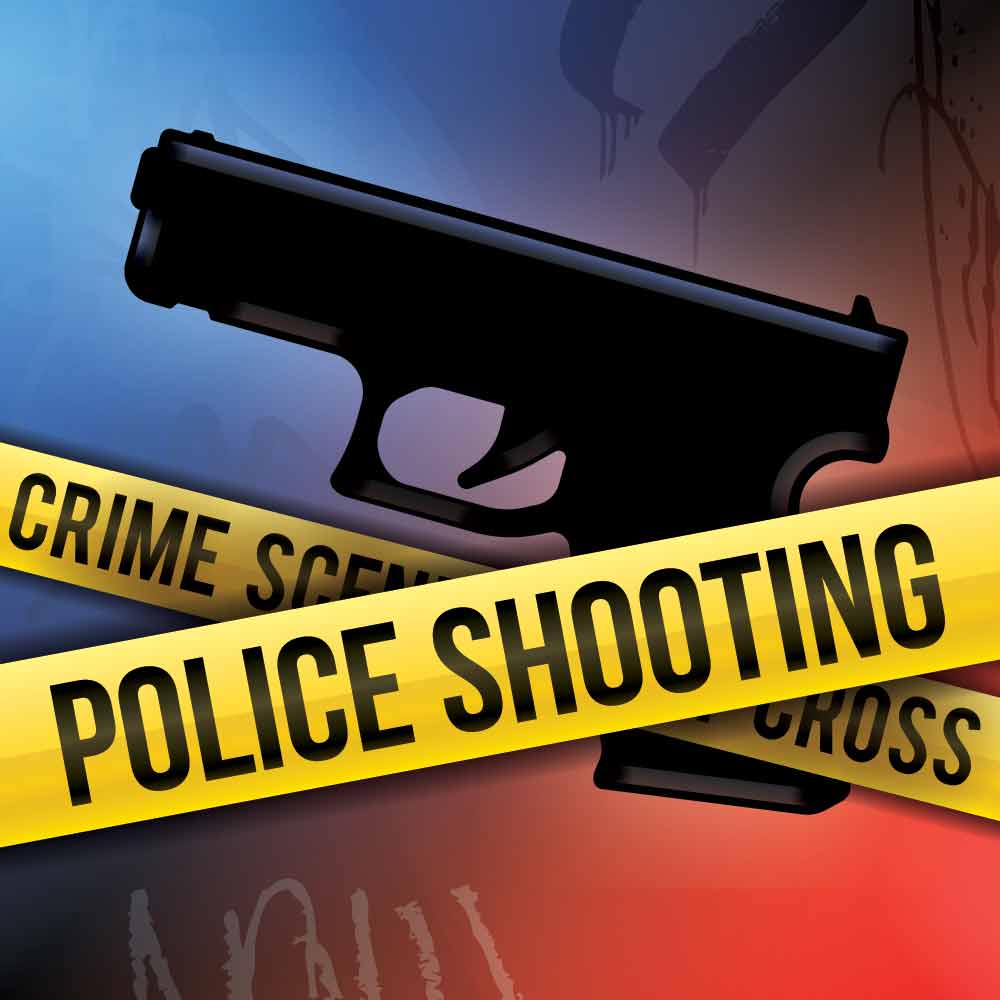 WOODVILLE – The Woodville Police Department is investigating a drive-by shooting that occurred on the evening of Saturday, Oct. 23, and needing the public’s help in finding a suspect or suspects.

Woodville Chief of Police Mike McCulley said that officers were dispatched initially to a call of shots being fired at the intersection of Pecan and Robin, near the Woodville Housing Authority.

McCulley said that upon arrival, the officers observed a parked vehicle, a grey Dodge Charger, in front of a residence on Robin Street. The vehicle had “obvious” damage from multiple gunshots, McCulley said.

Two men were inside the vehicle, and they were unharmed. McCulley said that at this time their names are being withheld, but they were from Jasper and Hutto and aged 19 and 20.

“Right now, there is no direct motive as to why the shooter or shooters targeted this particular vehicle and its two occupants,” McCulley said. He added that they were “extremely lucky they were not hit.”

The victims both had their backs turned and did not see the shooter(s), McCulley said, as the shots were fired from their rear.

Aside from being unable to locate any suspects on the scene, McCulley said there were no witnesses in the neighborhood and no one saw a suspect’s vehicle. “We don’t have a whole lot to go on right now, but we’re trying to find out things,” McCulley said.

“We are running down leads, but asking for the public to please contact us if they are aware of anyone involved in this incident,” he said.

McCulley added that such an incident is uncommon to the area and “needs to be solved as soon as possible.”

Officers did interview both of the occupants of the vehicle and they did not have any information as to who might have been responsible.

Along with Woodville PD, deputies with the Tyler County Sheriff’s Office along with personnel from the Texas Department of Public Safety assisted on the scene.

Anyone who has information about this incident can contact Woodville Police Department at 409-283-3791. McCulley added that any information provided to officers will be kept anonymous.