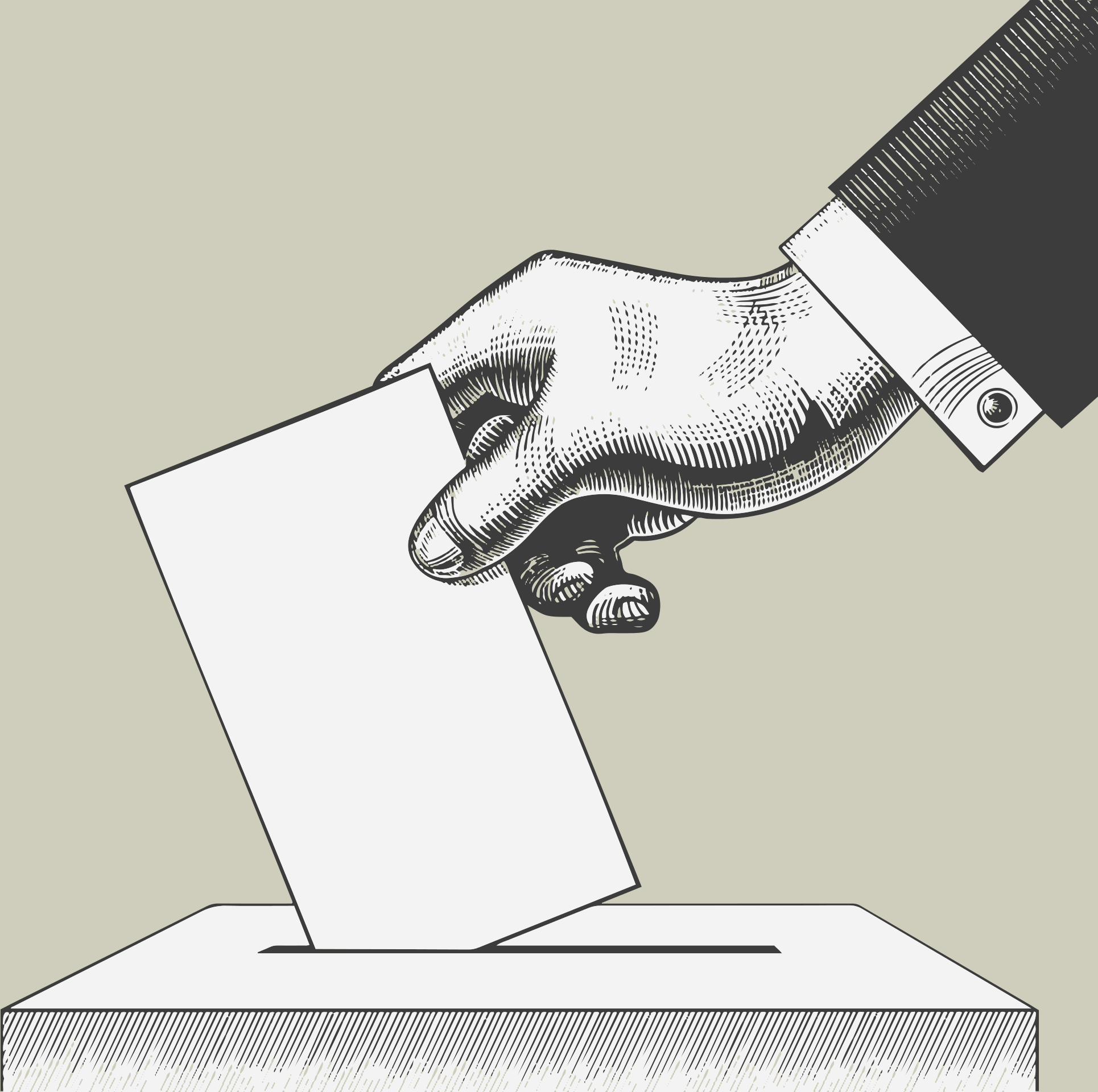 Chris Edwards
This email address is being protected from spambots. You need JavaScript enabled to view it.

WOODVILLE – Tyler County residents turned out to the polls during the early voting period and on Tuesday (Election Day) to vote in the statewide constitutional amendment election as well as several local elections.

Locally, voters who are serviced by the Colmesneil Independent School District as well as Woodville ISD had the opportunity to choose from candidates on the ballot.

On the WISD board of trustees, Richard “Kooter” Shaw, Jr., ran unopposed for the Place 3 position, and received 654 votes.

In citywide elections, the leadership of Colmesneil will remain under Duane Crews as mayor, with 91 votes received to Russell “Rusty” Warner’s 29. Crews was appointed mayor after longtime mayor Don Baird’s stepping down earlier in the year.

All the numbers tallied on Tuesday night are unofficial numbers, but do represent in-person, as well as absentee voting.

For the statewide constitutional amendment election, all eight of the amendments up for a vote passed. The amendments ranged from counties’ authorization to issue bonds to fund infrastructure projects (amendment 2) to homestead tax exemptions for surviving spouses of veterans (amendment 8).

In this election, according to those unofficial results, there were 1,849 ballots cast, with 212 of them absentee. For early voting, 450 Tyler County voters took advantage of the early period, while 1,187 came out on Tuesday.