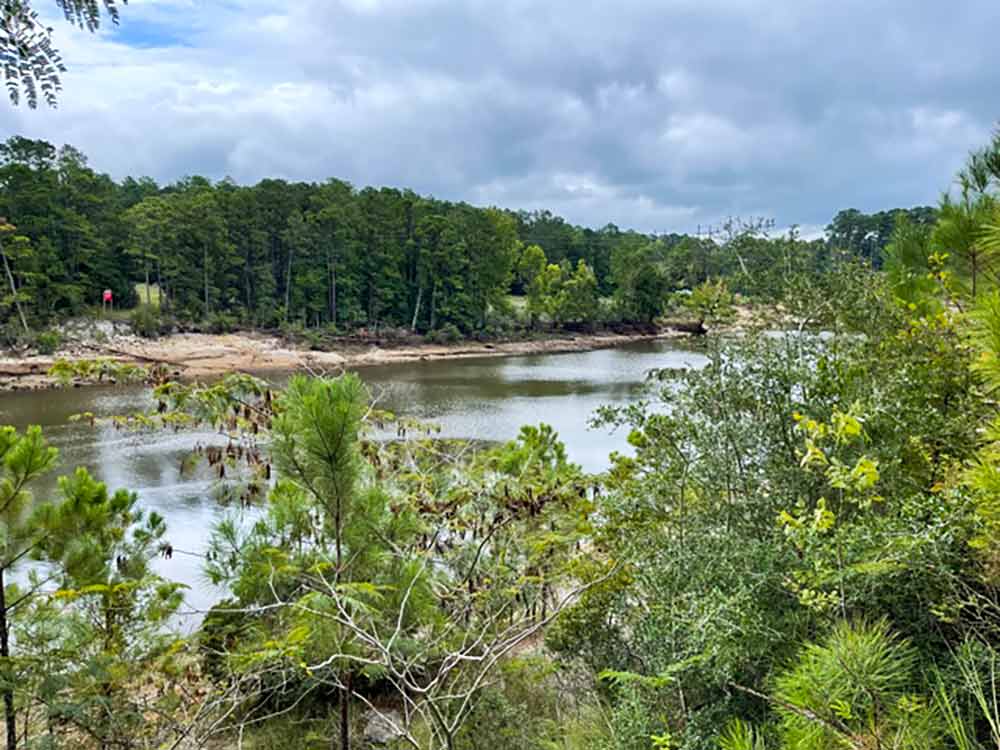 Lake Sam Rayburn is suffering from an invasive species of plant known as Giant Salvinia. This plant not only disrupts swimming and fishing but is also an obstacle for local fish and birds trying to use the lake’s native plants for food and shelter. According to Cody Turner, Environmental Specialist from the US Army Corps of Engineers, treatments such as biocontrol weevils and aquatic herbicides are used to try to eliminate the plant.

Biocontrol weevils are released into areas where Giant Salvinia is present. These insects eat away portions of the plant. Turner explained that they also lay their eggs in the same area, and their offspring eventually eat the plant as well. By spraying aquatic herbicides and releasing biocontrol weevils, the US Army Corps of Engineers helps mitigate the spread of Giant Salvinia.

To assist the US Army Corps of Engineers, Turner stated that visitors of Lake Sam Rayburn should use a simple three step process: clean, drain and dry. Fishermen and other boaters should make sure to clean the parts of their boats that touched the water, drain the water that may be held inside the boat, and let the boat dry before entering the water again. This process removes Giant Salvinia from the boat, which helps prevent the spread back to Lake Sam Rayburn and other local bodies of water. Clean, drain and dry should be utilized after boating in any body of water to ensure potentially dangerous plant species do not spread to other lakes and rivers in the area.

Lake Sam Rayburn has been a popular destination for boaters and fishermen from around the country since its creation in the 1960’s. Help protect this local treasure and other local bodies of water by using the guidance from Environmental Specialists with the US Army Corps of Engineers.