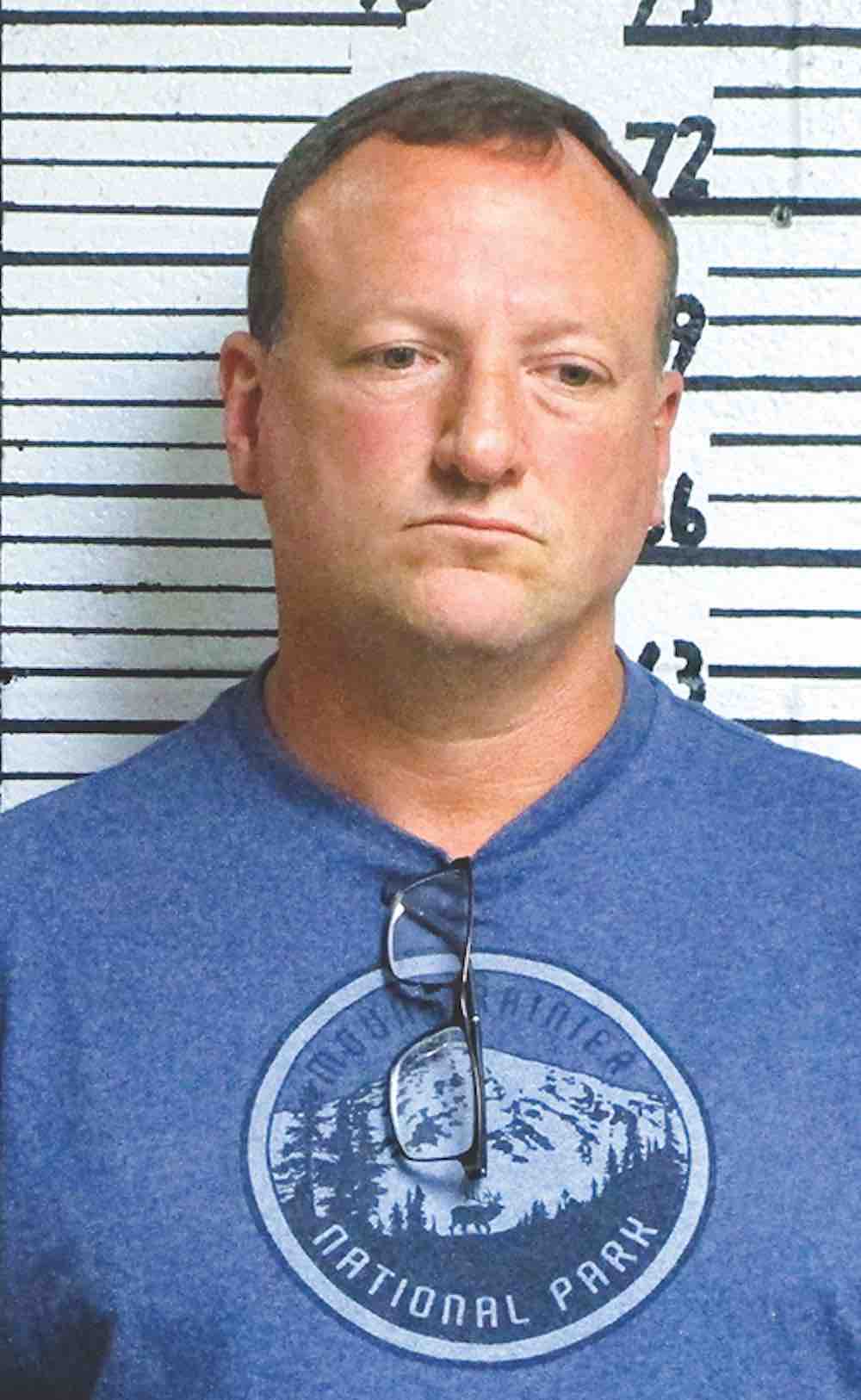 WOODVILLE – Longtime local physician Dr. Kerry Evans was handed down another charge for sexual abuse of a child. According to Tyler County Sheriff Bryan Weatherford, Evans turned himself into the Tyler County Jail on Saturday, May 8 at 7 a.m. that morning.

Evans turned himself in regarding a warrant out of the Tyler County District Court for a first-degree felony charge of continuous sexual abuse of a child. Evans, a 52-year-old Colmesneil resident, is currently out of jail on a pre-set bond amount of $100,000, according to Weatherford.

Evans was first handed down two indictments in July 2019 for continuous sexual abuse of a child and multiple counts of indecency with a child by contact and indecency by exposure, which range from first-degree to third-degree felonies.

According to those indictments, handed down by the District Court, Evans is accused of having sexual contact with two minors, one of whom was younger than 14 and another who was younger than 17 at the time of the alleged abuse took place.

One of the indictments, which consists of eight counts, alleges a series of incidents taking place around May 18, 2012 through May 17, 2014, while the other, three-count indictment, alleges incidents that took place in April, May and June of 2017.

At the time of those charges’ issuance, Evans’ attorney, Ryan W. Gertz, of the Beaumont-based Gertz Law Firm, released a statement concerning his client and the charges, and said Evans submitted to and passed polygraph exams regarding the allegations, and that other forensic analysis indicated “no evidence of deviant sexual behavior.” The attorney alleged that “a nasty, multi-year divorce” was the source of the allegations.

There is no word on a trial date scheduled for Evans at this time.