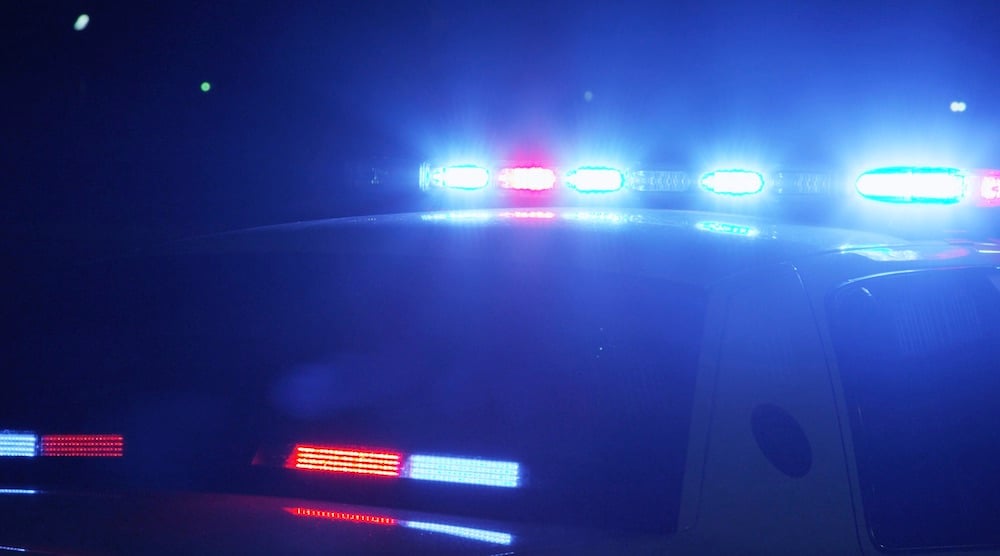 DAM B – A Sabine County teenager drowned on Sunday afternoon while fishing at Dam B, according to Jasper County Sheriff Mitchel Newman.

Richard Tyler Johnston, 18, of Hemphill, was reportedly fishing near the spillway at the reservoir. The incident was reported right before 7 p.m., and volunteers from the Jasper County Emergency Corps, as well as others, were dispatched to the location, on the lake’s south end. The volunteers, along with officers from the Texas Department of Parks and Wildlife and the Jasper County Sheriff’s Department arrived on the scene, and game wardens from TPW recovered Johnston’s body.

According to Newman, the body was recovered from an area between the floodgates and the Willis Hydroelectric Unit. Johnston was pronounced dead at the scene by Jasper County Pct. 2 Justice of the Peace Raymond Hopson.

Hopson said that he requested an autopsy be performed.

According to Newman, from the preliminary investigation, it appears that Johnston, along with others, walked to the location where the incident was reported, from the east side of the dam. Johnston was reportedly there on a fishing trip.

Johnston’s family has established a Go Fund Me page to raise money for his funeral expenses. According to the site, Johnston had turned 18 in December, and he had only begun working and had no life insurance.

His father preceded him in death, and the family wishes to bury him next to his late father, as they believe it is what he would have wanted.