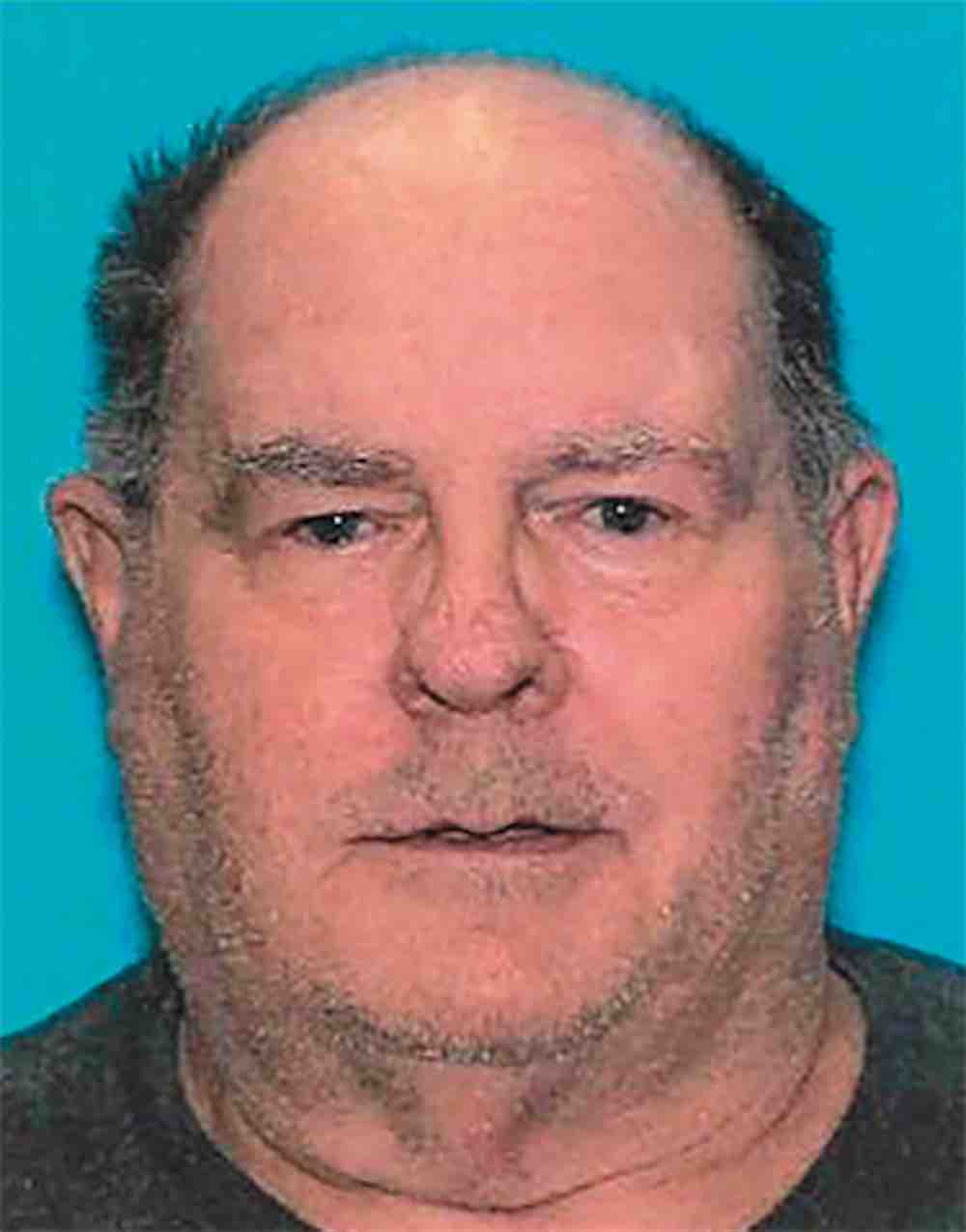 According to Tyler County Sheriff Bryan Weatherford, Thornton’s family last saw him on Wednesday, March 24. Thornton’s sister, Norma Armstrong, said that Thornton is in the early stages of dementia and she fears for his wellbeing.

Armstrong said that her brother makes frequent trips from his Town Bluff home to the Walmart in Jasper, and that he left to go to the store on Wednesday and did not return.

Thornton has grey and black hair and typically wears a baseball hat bearing a veteran slogan, carpenter-style blue jeans and a T-shirt. He stands 5’7” tall and weighs 255 lbs. Thornton drives a dark grey 2017 Ford Edge with the Texas license plate number NJJ-8580. A Silver Alert was issued on Sunday evening for Thornton by the Texas Department of Public Safety with further details, including his eye color (blue) and the fact that he has a visible scar on his right arm.

According to Weatherford, law enforcement was able to track Thornton to a gas station in Hemphill on March 26. Sabine County Sheriff’s deputies reviewed store video footage showing Thornton purchasing fuel and then travelling north on Highway 87.

Along with the dementia diagnosis, his family told deputies that Thornton is also dependent on medications.