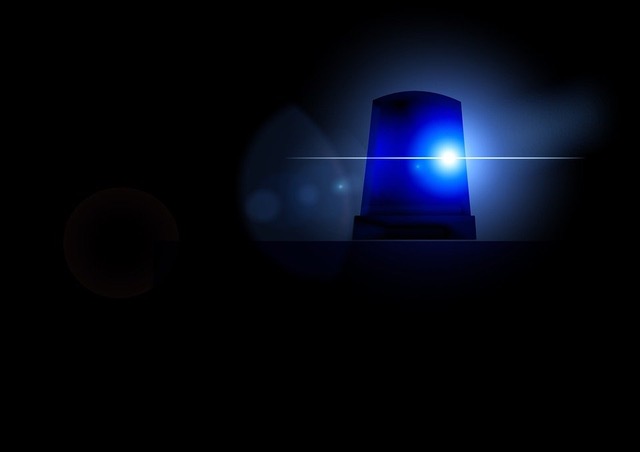 According to the crash report from the Texas Department of Public Safety, on Tuesday evening, at approximately 5:45 p.m., a Kia passenger car was northbound along FM 1277, and failed to yield to the right-of-way from a stop sign and headed into the path of an eastbound vehicle on state highway 103. The driver of the Kia was identified by DPS as 18-year-old Lacy Reynolds of Colmesneil, and she was pronounced dead at the scene by a San Augustine Justice of the peace. A passenger in the vehicle, Kaitlyn Byrum, 17, of Colmesneil, was transported via helicopter to a hospital in Tyler.

The driver of the other vehicle involved in the fatal crash, identified as Joe Worry, a 37-year-old San Augustine man, was transported to CHI St. Luke’s Hospital in Lufkin for treatment. There is no report on Worry’s condition, but sources indicate that Byrum has undergone tests and is showing some improvement.

While investigators with DPS were investigating the crash, a Freightliner tractor truck semi-trailer was eastbound and, according to the report, took evasive action to avoid the crash, and left the roadway, striking a parked pickup truck.

The news of Reynolds’ passing sent shockwaves through her hometown. The 18-year-old recent graduate of Colmesneil High School was involved in the community and a myriad of extracurricular activities in school. She was the 2019 CHS Homecoming Queen and represented Colmesneil as a Dogwood Princess last year.

Reynolds was attending Stephen F. Austin State University, majoring in business, where she’d recently been named to the President’s List. Her mother, Chrissy Reynolds, in a public social media post following the crash urged everyone to pray for Byrum, her cousin, and stated that although the family’s “hearts are completely shattered,” the family and friends know that Lacy “is walking those streets of gold.”

Several events that were scheduled for CISD were canceled or postponed in light of the crash. The crash remains under investigation by DPS.