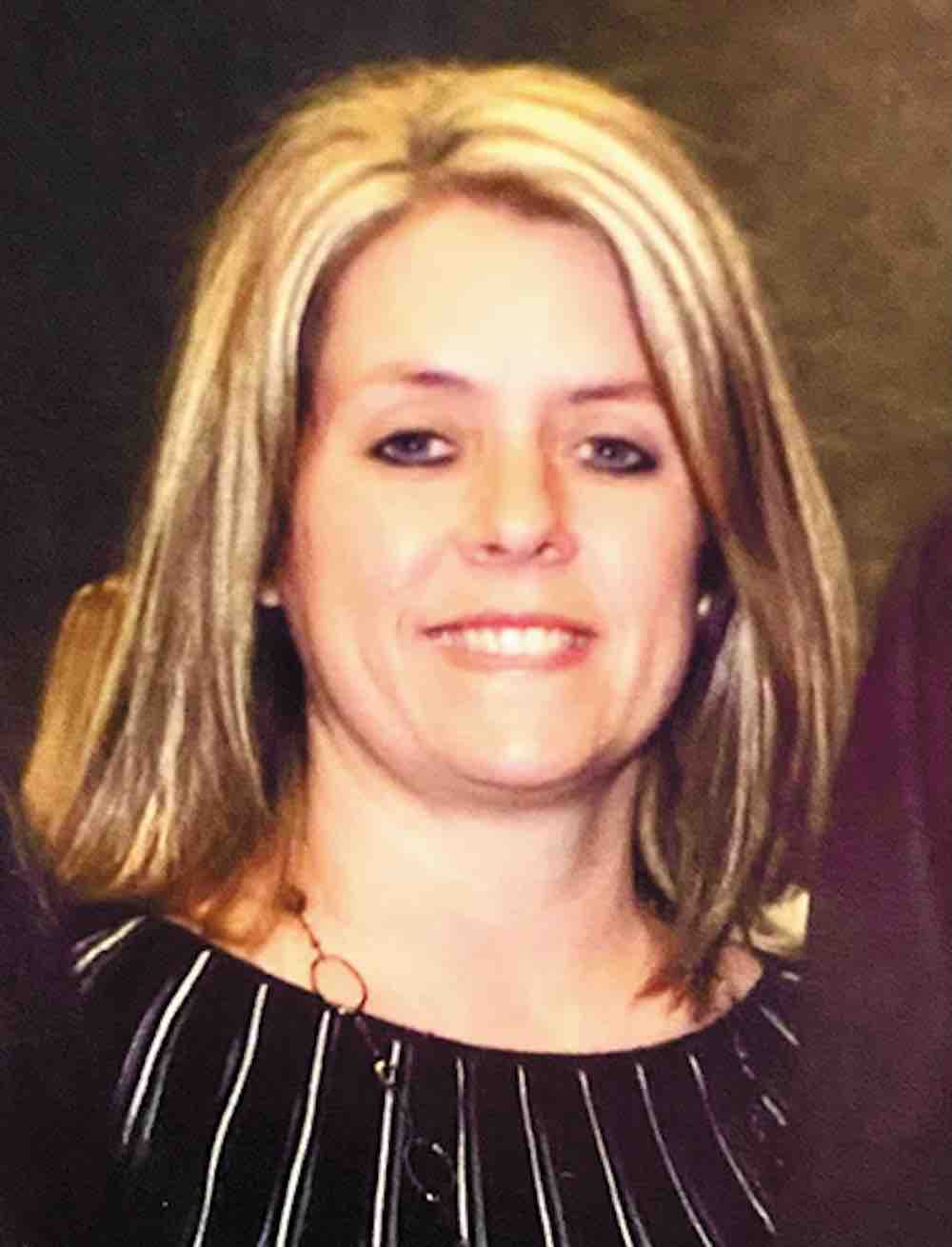 Mixon died on Friday at Lakeside Lodge in Brookeland. She had been fighting breast cancer for several years and undergoing treatments. WISD Superintendent Lisa Meysembourg said Mixon had, in more than 20 years with the district, impacted the lives of many and left behind “a legacy of strength, courage, caring and commitment.”

A public funeral service is planned for 10 a.m. on Thursday at Eagle Stadium, with a graveside service to follow at 1 p.m. in Little Hope Cemetery in the Beech Grove community. WISD is cancelling classes on Thursday so that all students, staff and families who wish to do so will have the opportunity to pay their respects.

“Please keep her family in your thoughts and prayers as we all mourn her loss together,” Meysembourg said.

The athletic director of the WISD girls’ program, Troy Carrell, called Mixon “the backbone of our girls’ athletic program,” and said she will be greatly missed.

“She has had the opportunity to touch countless numbers of students as well as teachers and coaches alike,” Carrell said.

“Coach Mixon was a perfect example of what it meant to be a Lady Eagle. She always held everyone to high standards and expected only the best of what you had to offer both on and off the court,” he added.

Education and athletic leadership ran deep in Mixon’s blood, as her late father, Jerry Ives, was a longtime respected and beloved coach at Elkhart High School. After his death, the school’s stadium was named in his honor. Her brother, Jason, has also served as a coach and administrator. Her husband Shawn has also served as a football and softball coach for WISD.

In addition to her husband and brother, Mixon is survived by two daughters, Shelby and Emily and her mother Darlene, as well as numerous other family members.