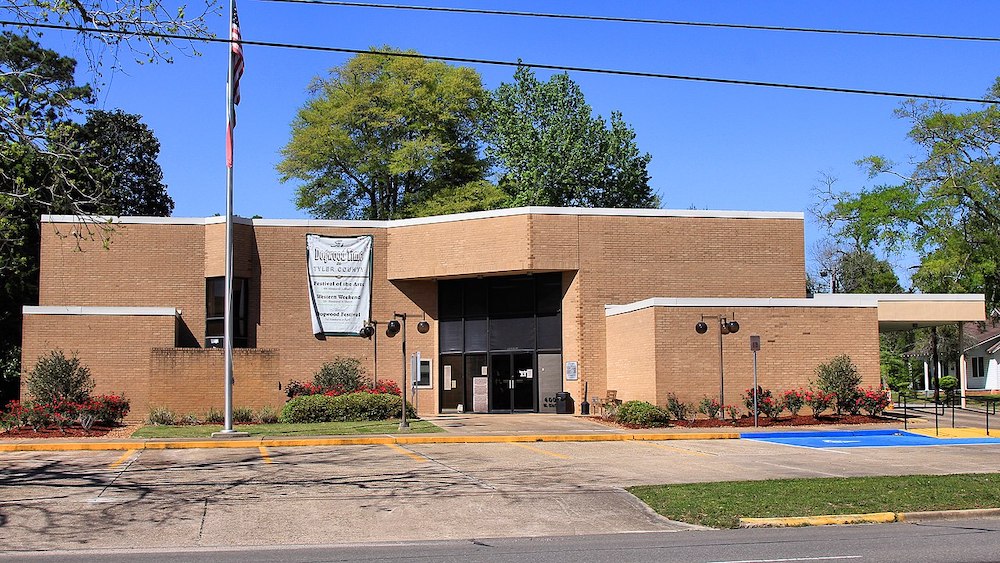 WOODVILLE – At its regular monthly meeting on Monday evening, the Woodville City Council began with a proclamation to honor blind military veterans in Woodville.

The date of March 28 is recognized nationwide as Blinded Veterans Day, recognition that is now in its 76th year, enacted by the 111th Congress to aid in rehabilitative efforts for our nation’s blinded veterans.

Under the “Items of Community Interest” standing agenda item, City Administrator Mandy Risinger apprised the council on a variety of ongoing projects and events within the city limits.

One such topic is the city’s annual cleanup effort, which begun on Monday and will last through Friday, March 19.

The city will accept heavy waste at its warehouse, located at 200 Wingate Street. Residents can take advantage of this opportunity for disposal of heavy, solid waste items during this time period from 8 a.m. to 4 p.m., Monday through Friday.

There will also be “Be Green – Stay Clean” events on Saturday and on March 20, and Risinger encouraged individuals, as well as organizations to take part in the effort.

On a related topic during her report of community-related items, Risinger said the city will begin sending out letters to property owners of problematic and/or nuisance properties soon to compel them to clean-up said properties. There will also be hearings scheduled over these matters, also with substandard buildings. These issues have been put on hold due to COVID, she said.

Risinger also spoke about the coming Dogwood Festival events, all of which are scheduled to take place as they traditionally do, with Festival of the Arts at Heritage Village; Western Weekend and Queen’s Weekend, scheduled for the third and fourth weekends in March and first weekend in April, respectively.

She referred to the language of Gov. Greg Abbott’s most recent executive order, which ended the mask mandate and reopened occupancy for businesses to 100%, statewide. She said the order does not address public gatherings, and the previous order addressing them allows for localized approval for events of more than 10 people. The festival’s governing board has already approached the city for approval, which was granted, Risinger said.

The city is not planning to issue any vendor permits until May 1, however, which will be after the festival has taken place. “By that time, vaccinations should be readily available, and the summer months will be on,” Risinger said, which are both factors that will further mitigate the spread of the virus, which is in decline locally and nationwide.

• The city approved its fiscal year 2019-20 audit, which was conducted by Alexander, Lankford & Heirs. Richard Rudel reported on the audit results to the councilmembers and Jones and said there were no difficulties encountered in conducting the audit.

• Citizens State Bank of Woodville was awarded as the city’s depository bank.

• Risinger reported that the city looked at applying for the $350K CDBG grant cycle, with a match that is to be calculated based on variables such as population. “We are primarily looking at street improvement projects (if funded),” she said. A hearing was held to look at potential projects.

• The city approved the procurement for administration services for CDBG program grant funding to David Waxman and Associates. Risinger said the firm has helped the city obtain millions and millions of dollars throughout the years.