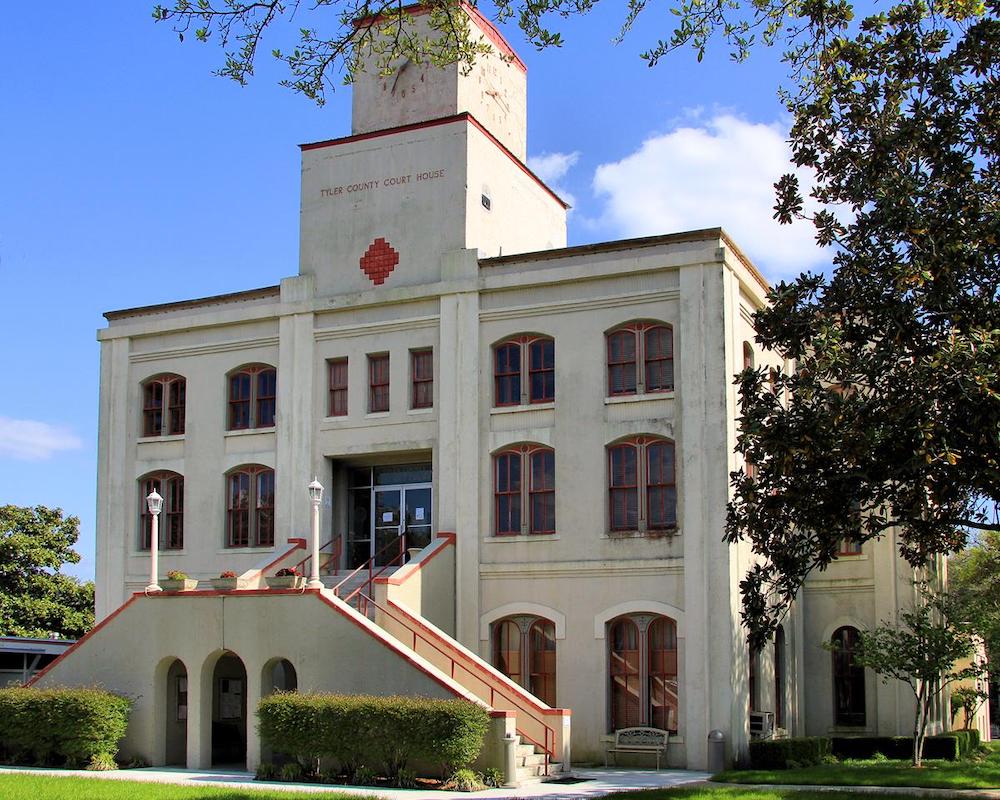 WOODVILLE – The Tyler County Commissioners Court approved a resolution in opposition to two pieces of legislation they say would, if passed, “silence county officials.”

The officials adopted several resolutions and proclamations during its regular monthly meeting on Monday morning. The first resolution the officials approved was to voice opposition to Senate Bill 234 and House Bill 749, of which County Judge Jacques Blanchette said “is of a concern to all of us who hold public office.”

The bill in the Senate (by Sen. Bob Hall) and the House bill (by Rep. Mayes Middleton) would prohibit the usage of county funds to support any non-profit organization engaging in legislative communication.

Blanchette said information is going around about the bills, which are among the thousands of pieces of legislation up for examination in the current legislative session, and other counties across the state are voicing similar opposition.

“It is just simply our way of enjoining ourselves to the other counties who are expressing themselves and their voices to the legislature in the opposition to any of our efforts to speak out to the legislature regarding laws they pass that place burdens upon us that are in turn passed on to the taxpayer,” Blanchette said.

The second item under the heading “Resolutions/Proclamations” was to proclaim the month of April as “Child Abuse Prevention Month” in Tyler County.

CASA board member Donnie Wayne Gulley spoke to the issue before the officials on Monday morning. Gulley, who was a foster child himself, said he has striven to be an advocate for abused and/or neglected children who are in the foster care system.

He outlined the process of the Court Appointed Special Advocates and what they do. “The difference that CASA makes for children who have experience abuse or neglect is definitely life-changing,” he said, and spoke of his own experience and memories of abuse at 18 months old when he was removed from his first home.

“We can stop the cycle of abuse by being a much-needed voice of support,” Gulley said.

Pct. 2 Commissioner Stevan Sturrock brought an agenda item up for discussion concerning funds allocated to the Allan Shivers Library in Woodville. Sturrock said that he has researched commissioners court minutes from the 1950s or 60s and could not find anything that specified how county funds to the library were to be applied.

Sturrock wanted to bring the item up so that the court could have, in writing, a way for the facility to use county funds in whatever ways its governing board sees fit.

Blanchette and Pct. 3 Commissioner Mike Marshall are both on the library’s board, and former county employee Kay Timme was recently appointed. “The concept is certainly laudable and has a lot of merit,” Blanchette said of Sturrock’s agenda item. He recommended suspending any action until more information comes from the governing board for the library. He also described its funding structure, which comes from three different entities: Woodville ISD, the City of Woodville and Tyler County, and is supplemented further by grants, fundraisers and donations.

Timme read the deed for the library, which states that if there is a failure to keep the facility going on the part of the three contributing entities, the funding would revert back to a foundation associated with the Shivers family.

Other documents that Timme uncovered spelled out what particulars the county is responsible for funding, which include the staff along with books and professional supplies.

Library board member Josh McClure also spoke on the topic, specifically to the inclusion of the word “may” within Sturrock’s agenda item, as in “Tyler County may support the Allan Shivers Library in the amount agreed upon by the Commissioners’ Court…,” which McClure said could be problematic in the future, with regard to whomever might be elected to serve in the future and their desire to fund or not to fund.

“I do think that wording needs to be visited,” McClure said. “If the policy said ‘may,’ and then one day someone who doesn’t support the library is voted in…and says ‘Hey, we don’t have to do this,’…it would put more of a burden on the county.”

During Monday’s meeting, the commissioners also approved the following items:

• A resolution for an indigent defense grant program

• Billie Read and Walter McAlpin were re-appointed to the Tyler County Hospital Board of Managers to begin serving new two-year terms.

• The starting of procurement services for engineering and administrative services for the fiscal year 2021-22 TDA CDBG grant cycle, along with the appointment of a rating committee were both approved.