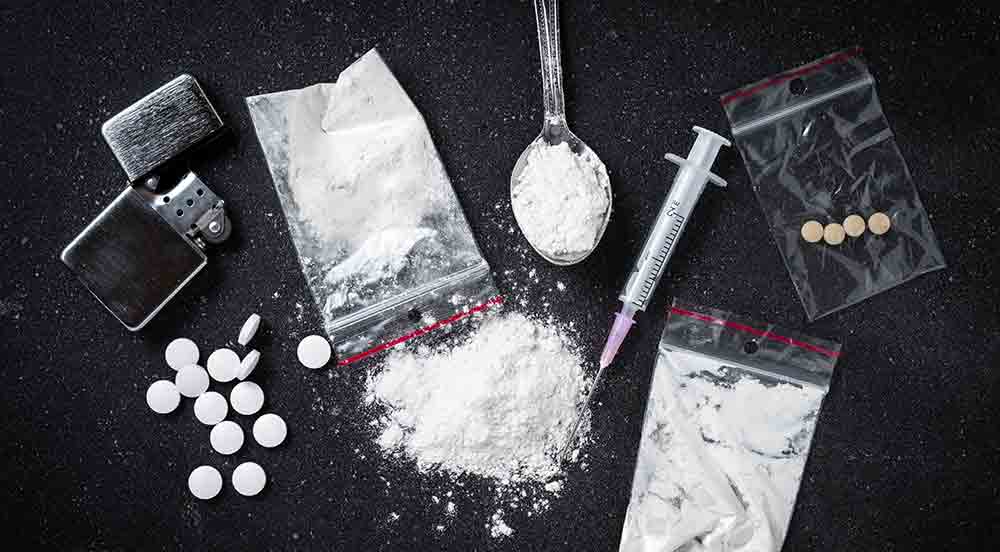 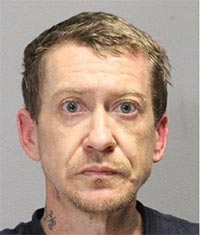 ABERNATHYWOODVILLE – Last Tuesday, an Ivanhoe man was sentenced before District Judge Delinda Gibbs Walker to 30 years in prison on a drug charge.

Jason James Abernathy, age 41, was handed down the sentence for a possession with intent to deliver (methamphetamine) charge. The trial and sentence came just days after an arrest.

District Attorney Lucas Babin said that Abernathy’s history “clearly shows that he had no plans to stop selling drugs.” Babin added that he believed justice was served in Walker’s courtroom.

During the jury trial, Babin and first assistant DA Pat “Hawk” Hardy laid out evidence that on May 11, 2022, Abernathy was stopped by Texas Department of Public Safety trooper Hunter Holloway during a routine patrol. Holloway discovered Abernathy to be in possession of two baggies of crystal meth, with a combined weight of 16.5 grams.

One baggie, Babin noted, had the drug crushed while the other contained two solid chunks resembling two large ice cubes.

When Abernathy failed to attend his regularly scheduled court date last month, Walker issued a warrant for his arrest at Babin’s request. On Jan. 3, deputies with the Tyler County Sheriff’s Office executed the warrant and discovered Abernathy with 28 grams of meth and a digital scale. Another man, 42-year-old Brian Demond Bean, of Woodville, was also arrested and booked into jail on two possession charges.

Babin said that he and Hardy were able to combine all of the charges against Abernathy into one agreement resulting in the 30-year sentence.