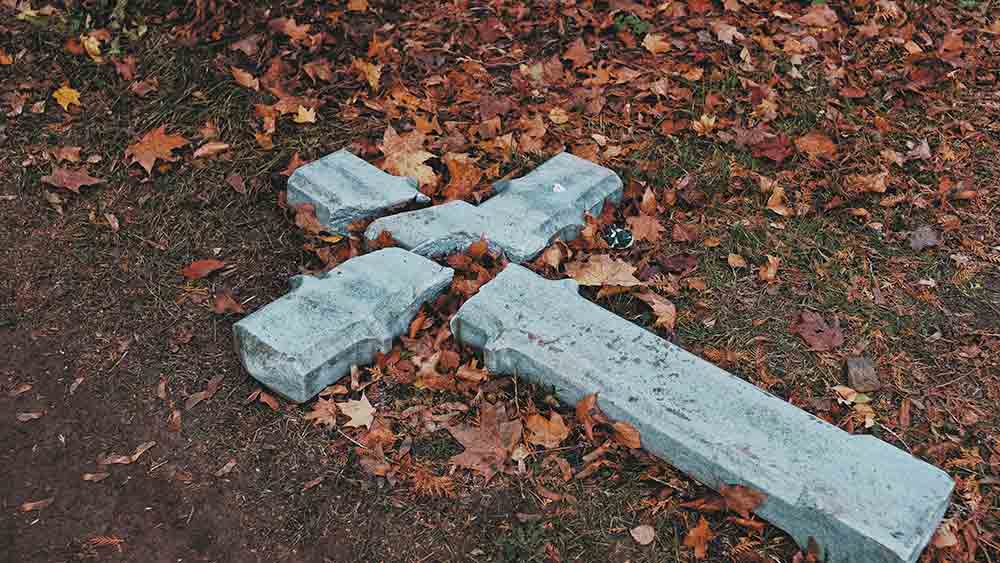 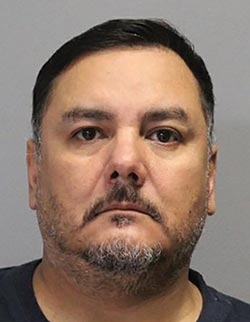 BarredaWOODVILLE – An arrest was made of a suspect in a church burglary, and could face additional charges in several other incidents, according to Tyler County Sheriff Bryan Weatherford.

Juan Gabriel Barreda, a 47-year-old Houston man, was arrested in Houston on Dec. 30, 2022, by the Houston Police Department, after warrants were obtained for his arrest thanks to information from an anonymous tipster, who filed the information with the regional Crime Stoppers. Barreda was transported to Woodville, to the Tyler County Sheriff’s Office, last week, where he was charged with Burglary of a Building.

Weatherford said that after investigators submitted surveillance footage from a robbery at Fellowship Church, which occurred on Oct. 30 of last year, to the Lufkin Crime Stoppers for assistance in obtaining a lead, the information came in shortly after, which led investigators to Barreda.

“With evidence and information collected, investigators were able to obtain search warrants that verified Barreda was in the area on the morning of the burglary, as well as other burglaries in neighboring counties,” Weatherford said.

TCSO investigators worked with law enforcement agencies in Southeast and Central Texas, as well as Louisiana, which were also able to obtain warrants on the suspect.

On the day of the Fellowship Church burglary, Dogwood Hills Baptist Church and the Pentecostals of Woodville, were also hit.

The description for the surveillance video, which was shared by Crime Stoppers, referred to the incident as a “Hell-bound burglary,” and noted that thousands of dollars in cash, debit cards, guitars and electronics, were stolen.

Weatherford said Barreda could face additional charges as the investigators continue to gather more information and evidence. He said that the anonymous tipster was successfully paid by Crime Stoppers, and that TCSO encourages residents to submit tips on suspects, wanted individuals and unreported crimes.