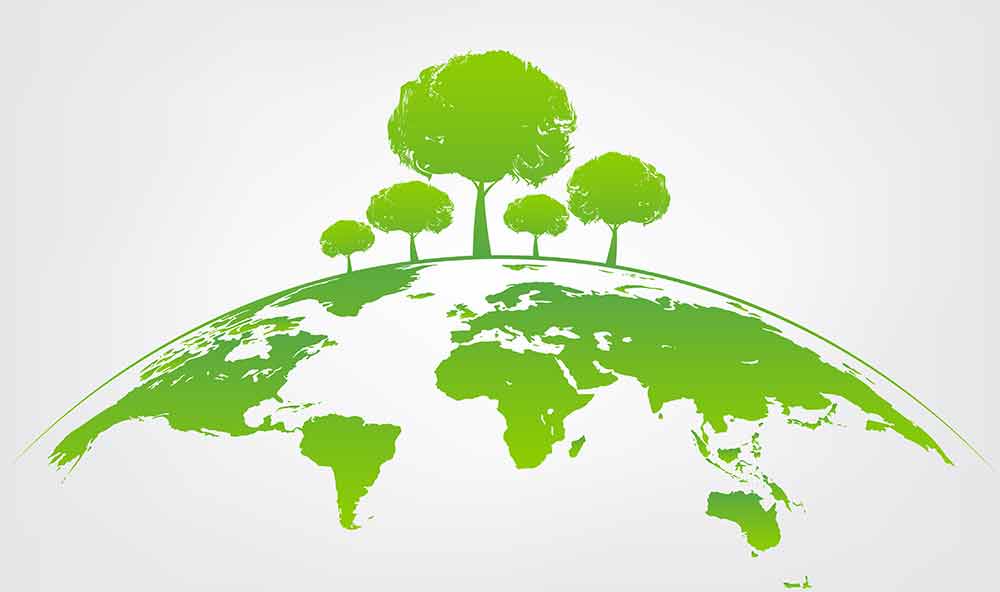 TYLER / HARDIN COUNTY –The plan to remove nearly 200 acres of trees along U.S. 69 as part of a road construction project has many environmentally concerned groups and individuals upset.

The Texas Department of Transportation (TxDOT) recently revealed in projections for the “Gateway to the Big Thicket” project that it will remove the trees along the 13-mile stretch, which spans Tyler and Hardin counties. The project route runs along the highway from FM 1943, near Warren down to FM 1003, which is north of Kountze.

Ellen Buchanan, of the Big Thicket Natural Heritage Trust, spoke last week before the Tyler County Commissioners Court on the matter. According to Buchanan, the tree removal will drastically increase the threat of flooding to the region.

Buchanan, who is a trustee of the Big Thicket Trust, has been on the frontlines of protesting the deforestation. In speaking to county commissioners and County Judge Jacques Blanchette last Monday, she addressed concerns, ranging from the public image of the region to eventual erosion posed by the trees’ removal.

The construction plans, which included the tree removal, were presented in a pre-recorded video last month on TxDOT’s website, available at https://www.txdot.gov/projects/projects-studies/beaumont/us69-corridor-gateway-big-thicket.html. The measure also drew concern from the National Parks Conservation Association and the Sierra Club.

The project, according to TxDOT, is designed to enhance the safety and security of the heavily travelled route, and widen the two-lane stretch to four lanes, which will include shoulders, a northbound evacuation route and a median.

According to TxDOT, the removal of the trees is “in keeping with the revised TxDOT Design Manual to clear obstacles in the right of way, such as landscaping, TxDOT will clear the median and portions of the right of way removing trees and shrubbery. TxDOT recommends a roadside free of unyielding obstacles including landscaping for increased safety and reduce the extent of damage and injury of single vehicle, run-off-the-road crashes.”

According to Sarah Dupre, with TxDOT’s Beaumont District, the agency’s projects are never 100% final until they go out for bids, however, TxDOT does not anticipate any changes for this project, she said. TxDOT’s timetable for the project has the bidding process beginning in September of next year, but due to new safety guidelines, the plans to clear the trees from the medians and the acquired ROW could start sooner.

“If anyone has legitimate safety concerns, design concerns or anything, we are more than willing to listen to those,” Dupre said.