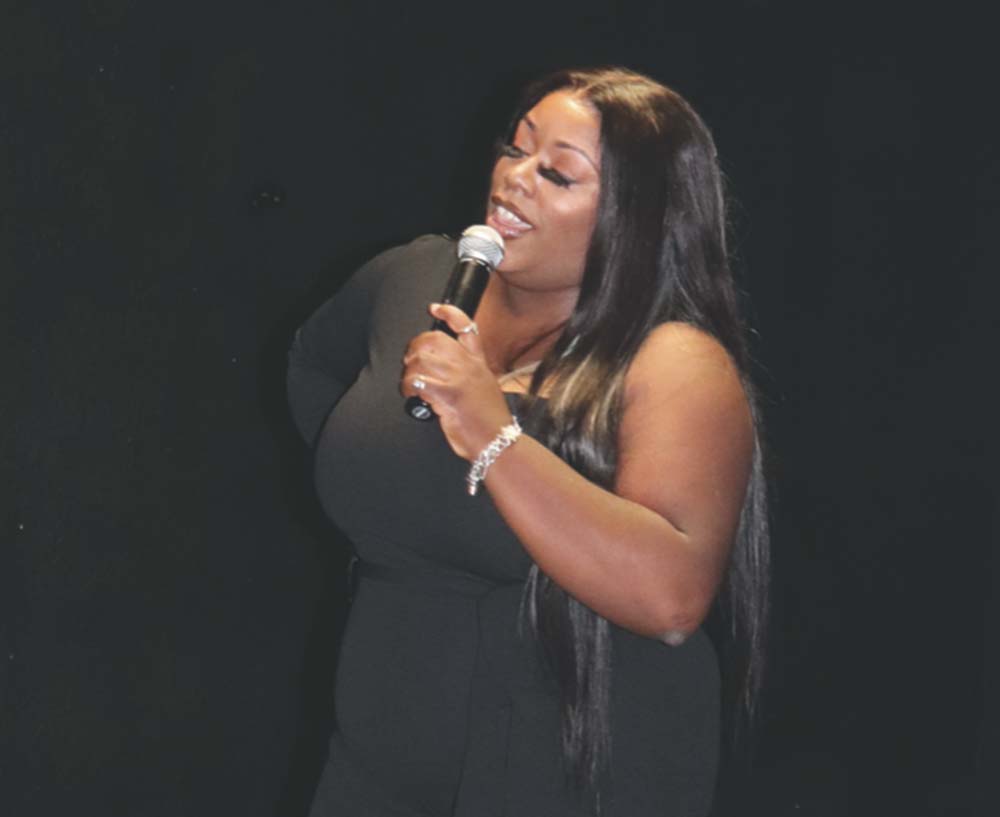 Woodville’s own first lady of song, Kim Cruse, is now in the final eight contestants to close out season 22 of NBC’s The Voice.

Cruse, 30, performed a cover of the Brooks and Dunn song “Believe” last week, and her performance resulted in a standing ovation from all four of the show’s celebrity musician coaches.

Despite her ace performance, she finished in the bottom three on last Tuesday’s episode, but was saved in the final few seconds of the show. The Voice will air again tonight at 7 p.m. on NBC, with Cruse and the other seven contestants performing in the semi-final round.

To tune in and help support Cruse on her mission to get to the season finale, go to NBC.com/VoiceVote to register and create a login profile in order to vote via your email address. Each registrant gets 10 votes per email. You can also download the official Voice app on your mobile device.