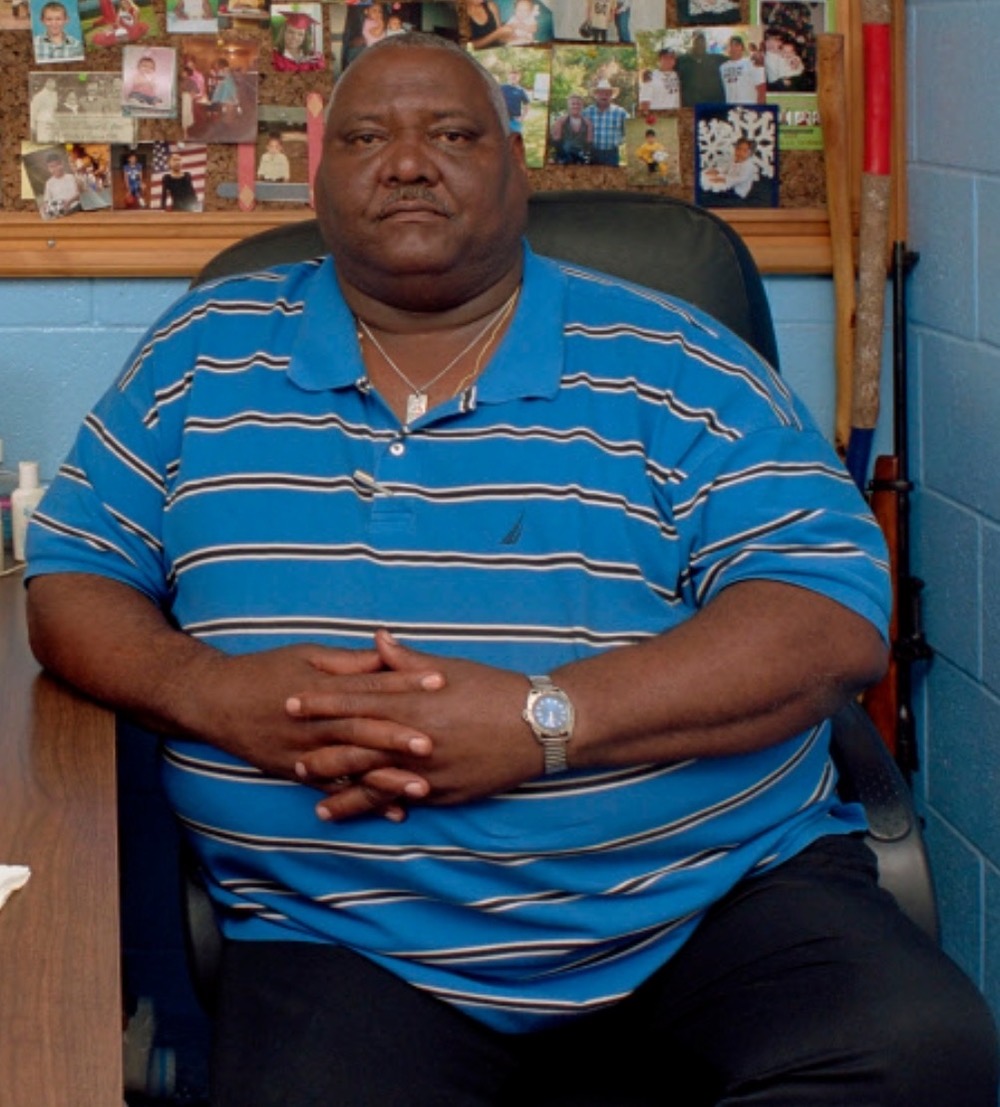 Wolf when he served as Tyler County Sheriff. PHOTO COURTESY OF KENDALL COLEMAN

WOODVILLE – Former Tyler County Sheriff Jessie Wolf died on Monday at the age of 68. Wolf was a long-time lawman in the county and served one term as sheriff. He died of natural causes.

In a profile of Wolf written by the late scholar and community leader Mayme Canada Brown, and published in the Sept. 25, 2014 edition of the Booster, Wolf was described as a stand-out athlete during his high school days at Warren ISD.

Wolf was, according to Brown’s story, one of the “new generation in the time of total integration,” in 1968, and following his graduation in 1970, he and his twin brother James were scouted by Prairie View A&M University and accepted to the program in 1972.

Following his graduation from college in 1976, he was drafted by the Miami Dolphins. He also played for the Birmingham Americans and the Canadian team the Stamp Platers.

After his semi-pro and professional football career ended, he returned to Tyler County, and worked in law enforcement. He eventually worked his way up to Chief Deputy under the late former Sheriff Gary Hennigan. 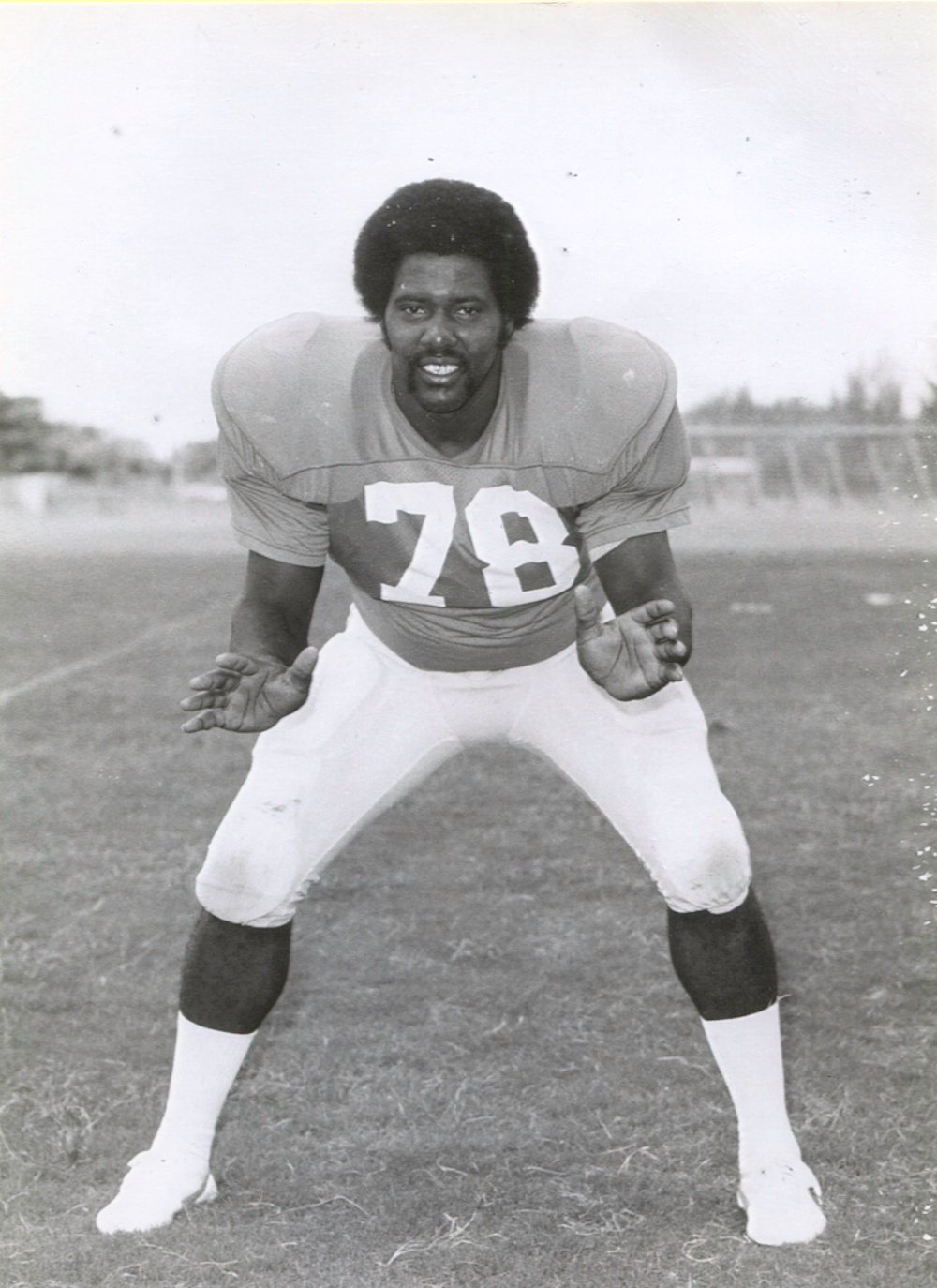 In 2004, when Hennigan retired due to declining health, Wolf became acting sheriff, and was later elected to the position. He took office in 2005 and served one term.

Wolf, according to Brown’s piece, made history as the first Black sheriff in the county’s history. When he retired from his law enforcement career, aside from being a highly respected member of the law enforcement community, he was a shining example, as Brown wrote, of someone who had the courage and willingness to move forward in life.

A public celebration of Wolf’s life is scheduled for 11 a.m. at the Eagle Summit on the campus of Woodville High School, which will be prefaced by a public viewing starting at 9 a.m. The services for Wolf are being handled by Kendall Coleman and Coleman’s Family Mortuary of Woodville.