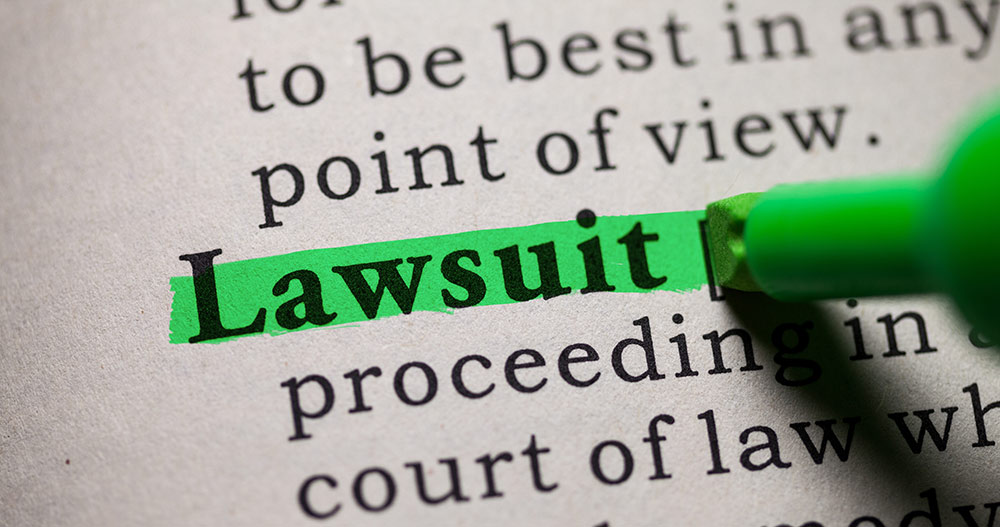 WOODVILLE – A suit challenging the results of the Woodville ISD May bond election was dismissed on Friday morning.

Rawls’ suit alleged that voters within the WISD balloting area were given incorrect ballots for the May 7 special election. The outcome of the election was that the $47.8 million bond passed by a slim 51.2% majority. When canvassed at the regular May meeting of the WISD Board of Trustees, the tally was 621 voting “for” and 592 “against.”

Gregory was named as co-defendant, in her official capacity, because, according to the suit, she “intentionally, recklessly, or negligently made inaccurate or false statements regarding the length of time to contest [the] election.”

The counsel for Meysembourg/WISD explained, in an opening statement, that the suit must be filed against the president of the WISD Board, Jimmy Tucker, and not the district itself.

Bruce Partain, who represented Rawls, argued that as the ordering authority, the suit was properly directed at Meysembourg, in her capacity as WISD Superintendent.

David Iglesias, who represented Gregory, asked Trapp for his client to be granted qualified immunity, for in spite of the agreement between Tyler County and WISD to hold the joint election for the bond, the school district was responsible for conducting and canvassing the election as a political subdivision itself.

Iglesias said that “in this particular case, it’s very clear that Donece Gregory is not one of those people” responsible for the election.

According to the suit, Gregory falsely stated that a constituent who wishes to contest an election’s outcome must go to the county clerk’s office, along with an attorney, for the contest to be brought.

Rawls’s suit claims that he “identified at least [30] votes in question,” which did not include 60-80 votes on private roads shown on maps obtained through the Appraisal District.

Partain said that there were at least 45 people willing to sign a declaration stating their ballots were improperly printed.

The bond covers a district-wide series of improvements, including the construction of a new elementary school campus, which is to be located under one roof and near the Woodville High School campus.

After the election results were announced, Rawls spoke to the WISD board about his concerns with regard to improper balloting, but also possible safety issues with the new elementary campus being located so close to the high school.

Another issue addressed following the election, but not covered in the suit, was allegations of voter intimidation. Woodville businessman Phil McClure spoke to that issue before the board in May, particularly to Tucker whom he said “should not serve on the board.”

After giving his final word on the suit, Trapp concluded with “good luck to everyone.”