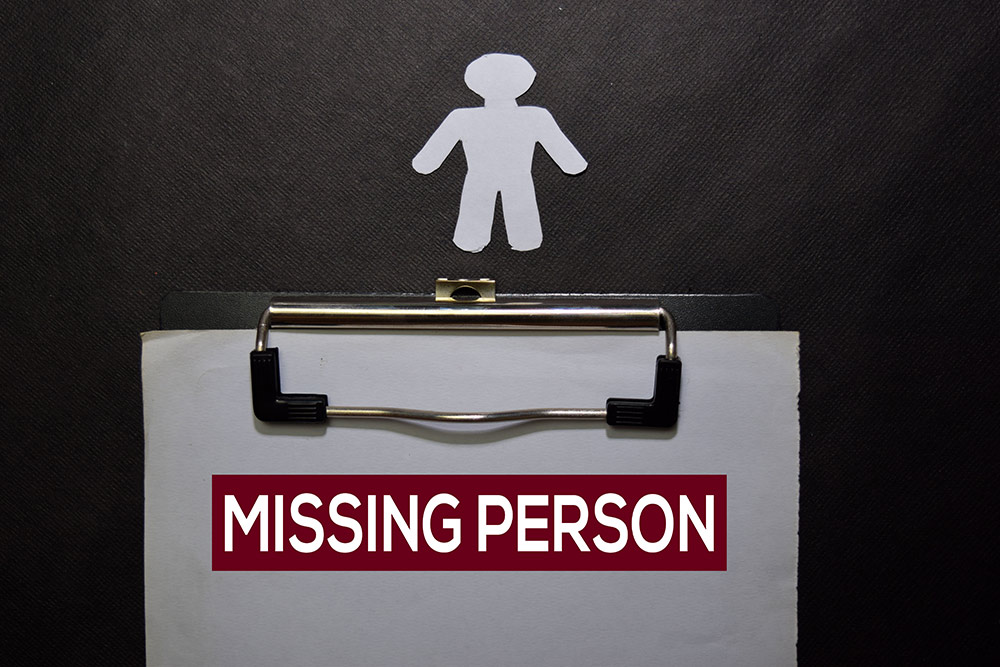 AUSTIN – Human remains found in Midland County in 2013 have now been positively identified as Sylvia Nicole Smith following an extensive investigation by the Texas Department of Public Safety (DPS). A homicide investigation is now underway.

On Aug. 1, 2013, Smith’s then-unidentified remains were found near South County Road 1160 and FM 1213, south of Midland. Workers surveying near an oilfield wellsite discovered her partial remains. The Texas Rangers, DPS Aircraft and the Midland County Sheriff’s Office conducted an extensive search of the area to ensure all evidence was gathered. The remains were sent to the University of North Texas Center for Human Identification, where an anthropology report was completed, and DNA was extracted. The results revealed the victim was a female between the ages of 14-21 who was likely the victim of a homicide.

The DNA results were put into the Combined DNA Index System (CODIS). No results came back over the next several years, and in 2020, working with the Midland County District Attorney’s Office, the Rangers looked for additional means to identify the remains. They were sent to DNA Labs International and, ultimately, to Parabon Nanolabs for advanced DNA analysis to determine what the victim looked like.

The results revealed the victim was of African-American descent, and identified eye color, hair color and skin tone. A genetic genealogist who examined the DNA assisted with a match which led to a distant relative. Rangers have interviewed numerous potential relatives to gather family information and in May 2022, information led to the victim’s mother in the Midland area. In speaking with the mother, she stated one of her daughters — Sylvia Nicole Smith — had been missing since 2000.

Texas Rangers collected DNA samples from Smith’s family for analysis and on June 9, 2022, the University of North Texas verified that the remains of the person found on Aug. 1, 2013, was indeed Sylvia Nicole Smith.

To be eligible for cash rewards, tipsters MUST provide information to authorities by calling the Crime Stoppers hotline at 1-800-252-TIPS (8477). All tips are anonymous. Individuals can also submit information through the Texas Rangers’ Cold Case website or by phone to the Missing Person Hotline at 1-800-346-3243.

The Texas Rangers’ Cold Case website provides information on more than 125 cases in an effort to garner public interest in unsolved or cold cases.