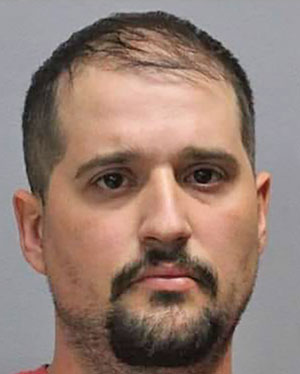 Tyler McElvainBy Chris Edwards
This email address is being protected from spambots. You need JavaScript enabled to view it.

According to Tyler County Sheriff Bryan Weatherford, 31-year-old Tyler Mark McElvain was arrested in Warren on Thursday, Jan. 20, following a report received by TCSO the prior week.

Weatherford added that McElvain could face additional charges, as this is an ongoing investigation.