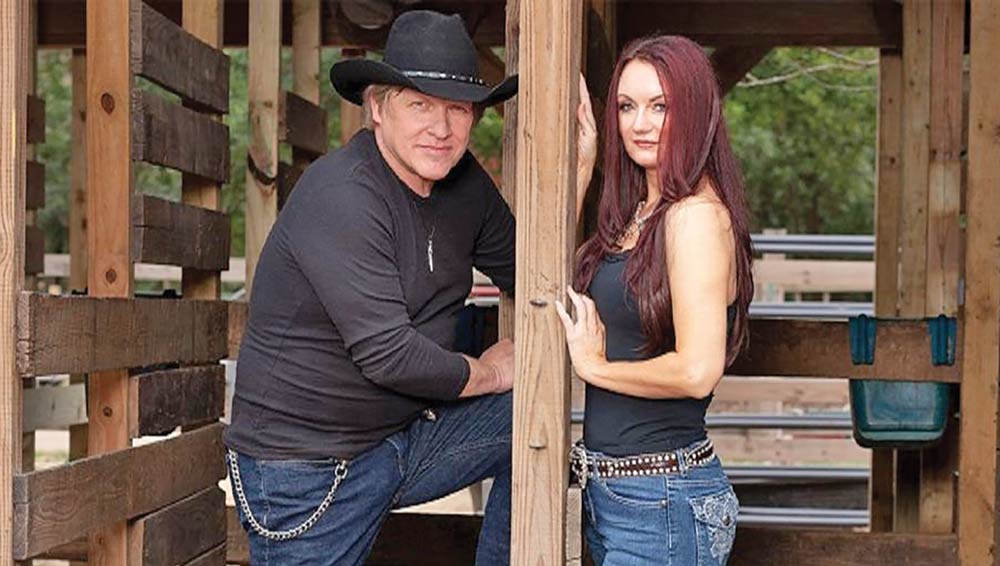 WOODVILLE – The Emporium Stage in Woodville is kicking off the new year with an acoustic duo show on Saturday, Jan. 22.

Amy Collins and Alby Valadez, who are performing under the name Amy N’ Me will take the stage at 7 p.m. According to its biographical info on its website, the duo covers a variety of material, ranging from Aerosmith’s chestnut “Dream On” to karaoke standard “What’s Up” by Four Non Blondes. Collins and Valadez also have plenty of original material under their belts, and a recently released album Embers, along with a single of the same name, have earned them radio play and a spot on the Texas County Music Association’s “Best Texas Country Picks” playlist.

In concert, Collins is the lead vocalist and Valadez plays guitar and harmonizes with her.

While acoustic solo and duo acts are popular across Texas, Amy N’ Me, according to its bio, offers up a sound akin to a full band with just the duo’s voices, guitar and some acoustic percussion.

Collins, as noted, is also an engaging performer, who “playfully roam(s) the crowd, dancing and interacting with the audience to music from the ‘50s to present.”

The duo had some heavy hitters working with them on their full-length album, including multi-platinum engineer and producer Brian Reeves, who has also worked with legends like Billy Idol and Elton John.