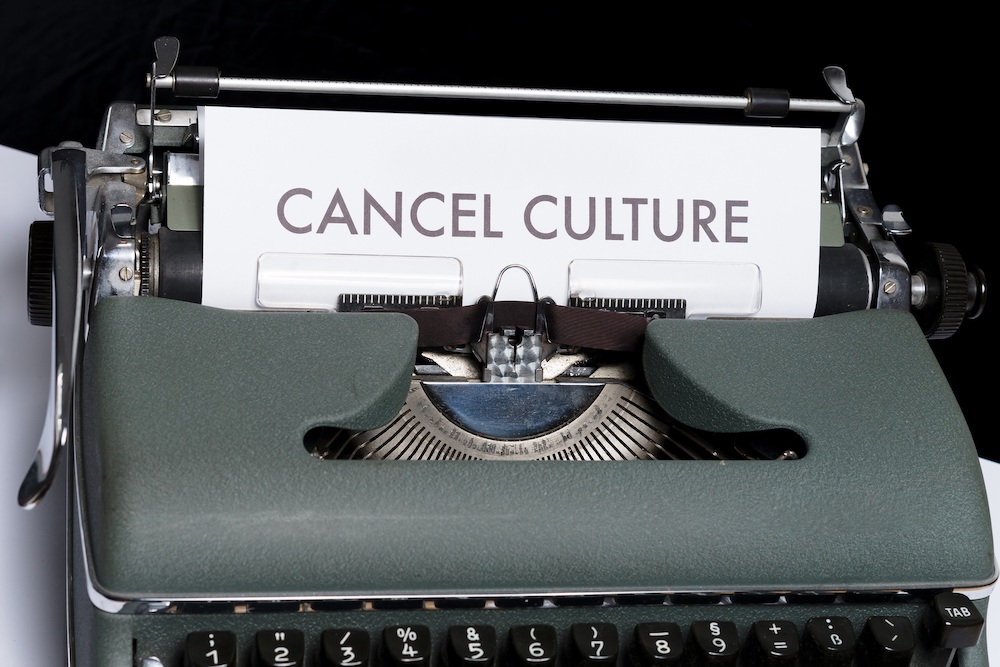 By now I’m sure most of you have seen or heard some variation of a sky-is-falling pronouncement on beloved children’s literature perennial Dr. Seuss.

I’m sure many/most of you have also witnessed the army of Culture Warriors ™ shooting down “cancel culture” in response to the “cancellation” of the beloved Theodore Geisel (Dr. Seuss’s name away from his pen.)

Some folks with nothing better to do would have you believe that “they” have “canceled” The Cat in the Hat and other staples of childhood from The Good Doctor’s pen (he actually wasn’t a doctor, but I digress.) This is not the case at all. What happened was this, and I’ll give you the Cliff’s Notes version of it, but my name is Chris, so I guess this is the Chris’s Notes version: Dr. Seuss Enterprises, which controls the publishing of his works, decided to cease the publication of six of his books. According to a statement released last week, the books “portray people in ways that are hurtful and wrong.”

None of the six books that are being yanked feature the Cat in the Hat or any discussion of green eggs and ham. Instead, they are titles such as And to Think That I Saw It on Mulberry Street and Cat’s Quizzer. Six books out of 60, and out of those six, I’ve only heard of one of those titles. Furthermore, the most recent publication date on any of these was 2004. From the examples shown in reportage of this story, some of the books include ethnocentric stereotypes of Asian and African characters.

Withdrawing six books out of a large bibliography is not exactly cancelling an author’s legacy and/or availability. To draw a parallel from another end of the literary spectrum, with regard to age appropriateness, everyone should at least have name familiarity with James Joyce, even if they’ve not read a word of Ulysses or Portrait of the Artist as a Young Man. Did you also know, however, that he wrote a bizarre, nonsensical novel titled Finnegan’s Wake?

I’ve never seen accounting for Joyce’s book sales, but I’ll bet Finnegan’s Wake probably sells in the dozens per year, when compared to the tens of thousands that the other two likely move annually. Would the public claim that Joyce is being cancelled if, suddenly, his publisher decided to withdraw Finnegan’s Wake?

This is just the way the free market operates. Publishers pull titles that aren’t selling all the time, and it’s not just producers of printed media. There are probably more than a hundred records that I adore dearly, and all lost to the churn and burn of the marketplace.

One of my favorite albums of all time is Mutilation Makes Identification Difficult by the mighty Denton, Texas-based melodic death metal band Brutal Juice. When the album was released in 1995, it sold in the wee thousands, an outcome that ended with the record going out of print and the band dropped from major label Interscope.

When that album and band disappeared from the ranks of major labeldom, I don’t recall any custodians of popular opinion or congressional leaders decrying the lack of Brutal Juice in the mainstream marketplace or claiming the band had been censored or “cancelled.” Again, it was just the free market doing its thing.

Fixating on “cancel culture” is pointless and stupid enough within common, everyday conversation and/or on social media channels, but when it boils over into places where legislation is passed, then it’s super-problematic.

Take the case of Ohio congressman Jim Jordan who recently called for a House Judiciary hearing on the topic and claimed “cancel culture” is causing a wave of censorship across this great country.

Add to that House minority leader Kevin McCarthy’s ridiculous political theater, which involved a five-minute video of his reading Green Eggs and Ham.

When sitting members of congress use their position and influence to attack private companies for how they operate, it is governmental overreach, plain and simple.

“Cancel culture,” if one has to call it that, has always been around. The only difference is, before it was not referred to in such a ridiculous way and governmental leaders did not waste time on such matters.

Arguing about the gender of a toy potato or refusing to drink a soft drink because someone up the corporate ladder adopted some text from a tone-deaf training manual is ridiculous. Having members of the nation’s legislative body engage in such nonsense is not just ridiculous, it is extremely counterproductive. Instead of seriously looking into and debating the massive stimulus bill that just passed the Senate, congressional leadership wanted to talk about Dr. Seuss and an accompanying false bill of goods being sold to the public.

Dr. Seuss may have published some outdated, and just plain wrong, depictions of people around the world early in his career, but he evolved, and now instead of thinking of broad stereotypes of ethnic groups, we remember lessons like “a person’s a person, no matter how small” (from Horton Hears a Who) which he wrote to atone for the anti-Japanese sentiments he expressed early in political cartoons he created.

Perspective, as my late and great buddy Victor Holk once wrote and sang, “takes years if it’s done right,” and Dr. Seuss, like all of the great creative minds who produced a large body of work spanning many years, developed and honed his perspective. It’s not fun to commit such canards in such a public, big way, but, hey all creatives are human, after all.

Thanks to the Good Lord that it never occurred to me to write a book when I was twenty-something!